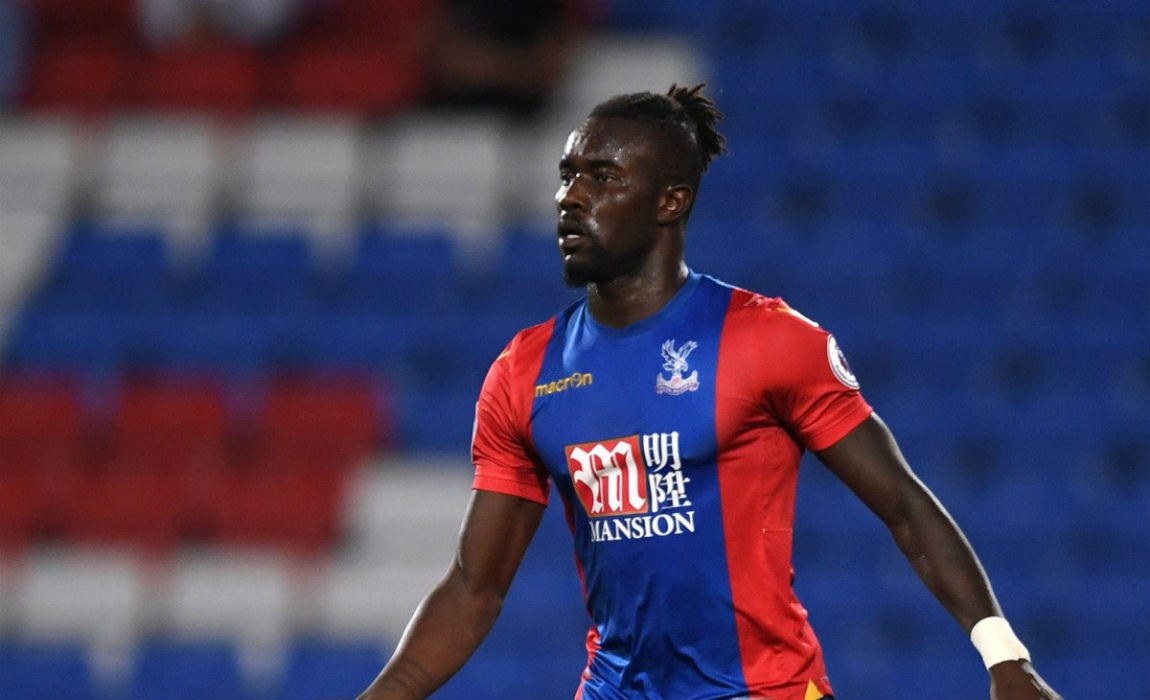 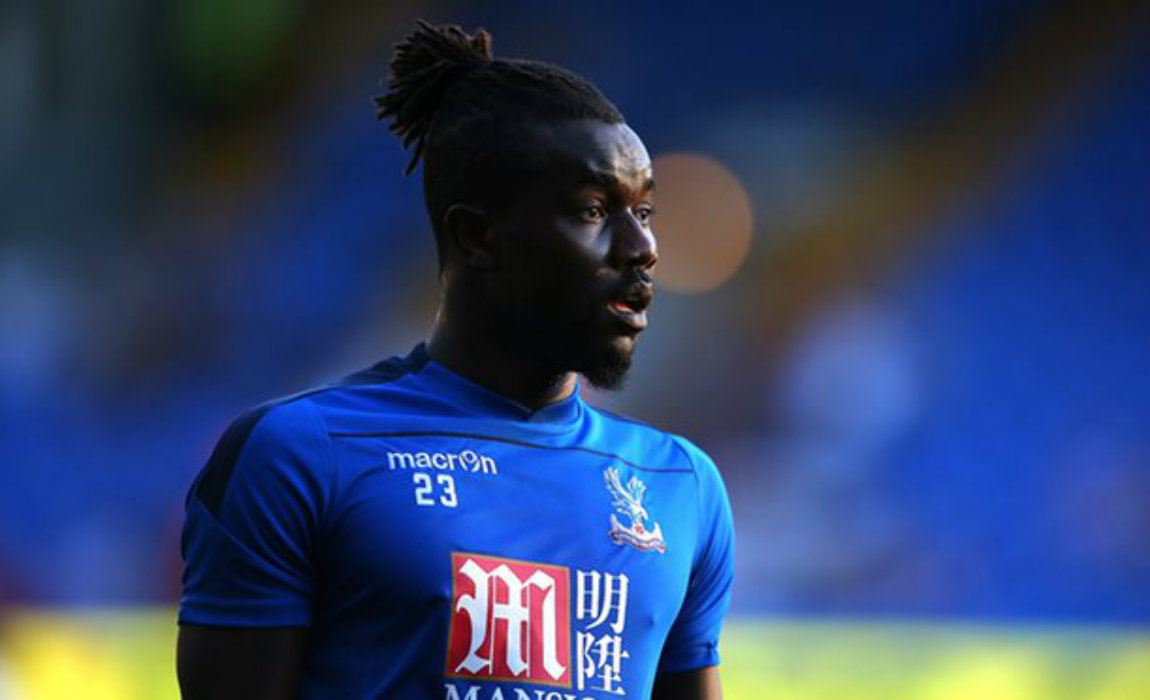 Crystal Palace defender Pape Souare has survived a serious car accident and is recovering from injuries to his jaw bone and thigh, the club confirmed.

The Met Police confirmed the accident involving two cars on the M4 motorway on Sunday afternoon.

According to the Croydon Advertiser, the 20-year-old was the Crystal Palce defender Souare and they also claimed that officers arrived at the scene before 12.10 pm on Sunday.

The roof was cut open from his car and the London Ambulance service quickly removed Souare from his Mercedes.

Later he was taken to an East London hospital for treatment. It has been confirmed that his injuries are not life threatening.

The club confirmed the news on Monday morning.

Palace’s statement read: “Crystal Palace Football Club regret to confirm that Pape Souare was yesterday (Sunday) involved in a car accident and taken to hospital in London. The player has sustained injuries to his thigh and jaw bone and will remain in hospital whilst he receives treatment.

“The club are liaising closely with the hospital on his progress and we obviously wish him a speedy recovery. Our thoughts are with Pape and his family at this time.”

Pictures from the scene showed Souare’s car – the roof cut off and the front end badly damaged.

Pape Souare was involved in a serious car accident yesterday afternoon. Unsure if he is hurt at this stage. #CPFC pic.twitter.com/TpIbnnJ1pu

A Met Police statement stated: “Police are appealing for witnesses after a road traffic collision on the eastbound carriageway of the M4 motorway. Officers were called shortly before 12:10hrs on Sunday, 11 September to reports of two cars in collision between junctions four and three.

“London Ambulance Service attended and the driver of one of the cars – a man aged in his 20s – was taken to an east London hospital for treatment. His injuries are not life threatening. The driver of the other car involved did not require hospital treatment.” 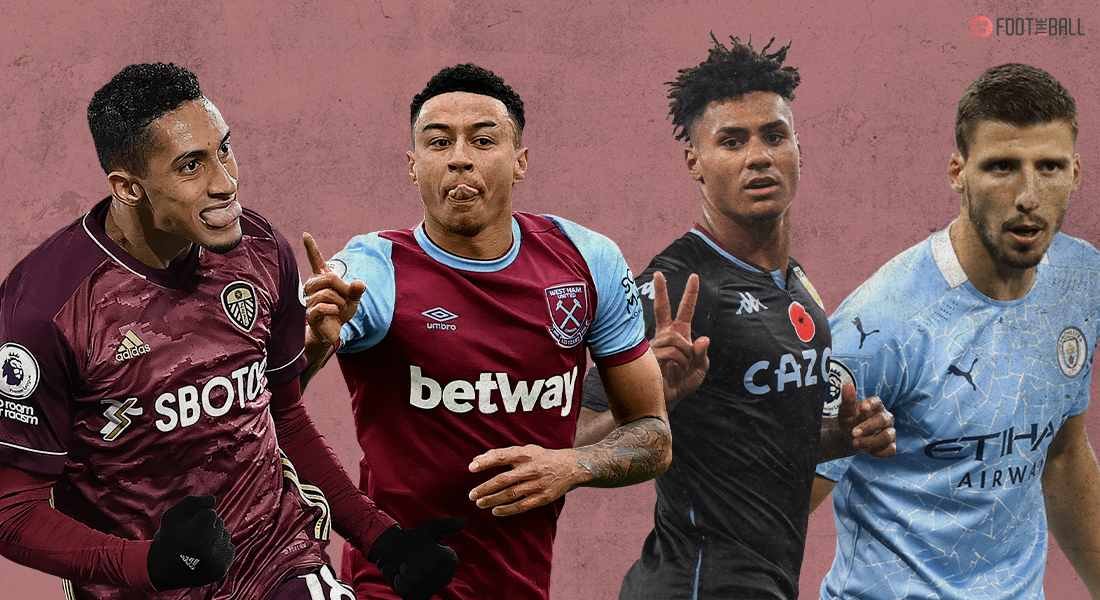 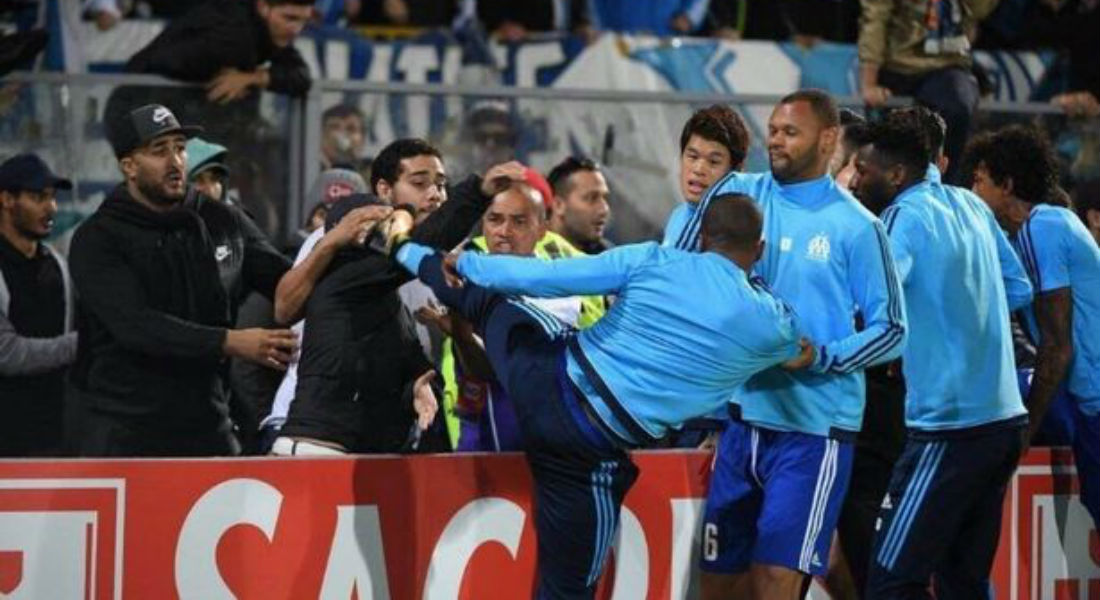