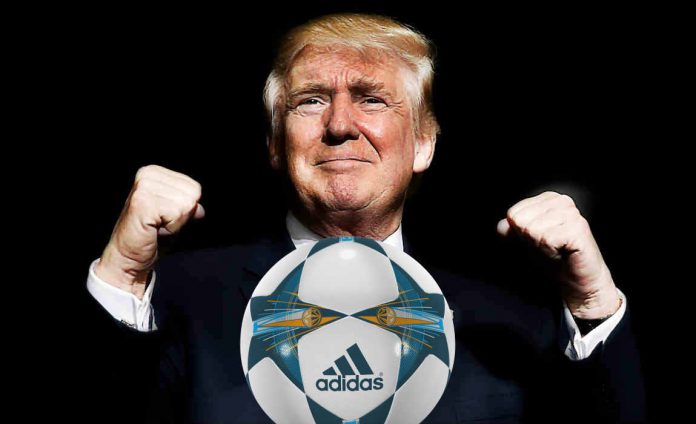 The President-elect of the United States of America, Donald Trump was on the verge of buying a football club.

The former reality TV star almost bought Scottish side Rangers FC in 2012, during the same time when his name started doing rounds as presidential candidate hopeful. 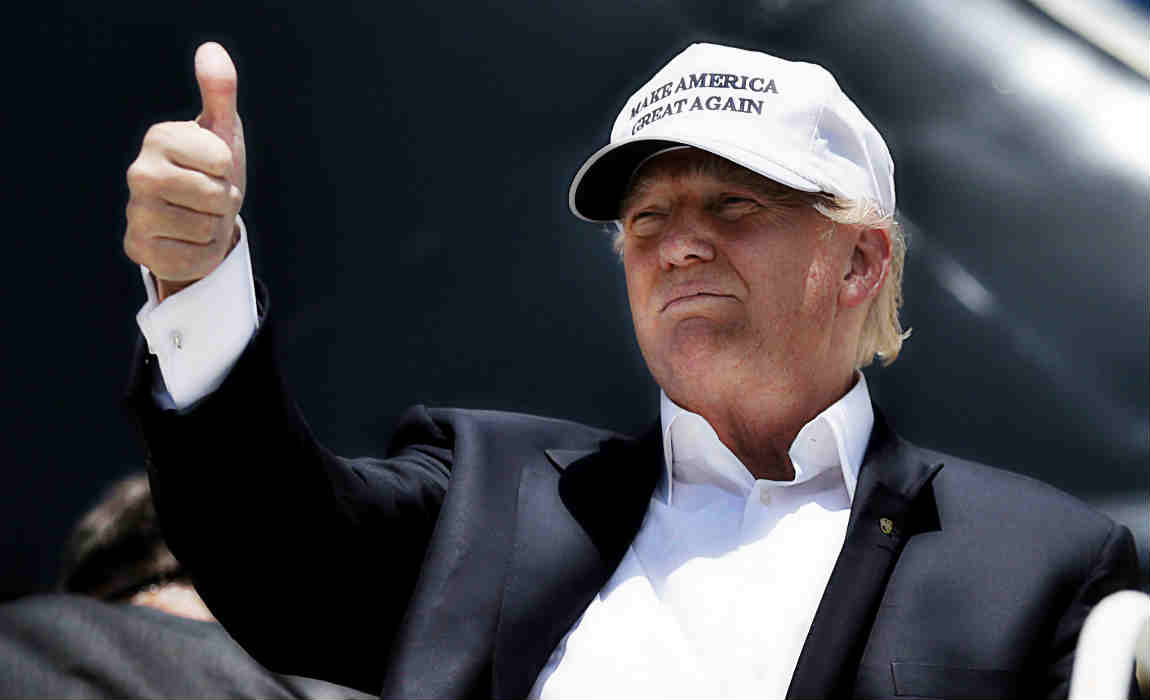 Rangers FC were going through a financial turmoil back then and the club were liquidated shortly afterwards.

However, recent reports reveal that Mr. Trump actually gave the idea a thought and he wanted to save the club from going bankrupt. 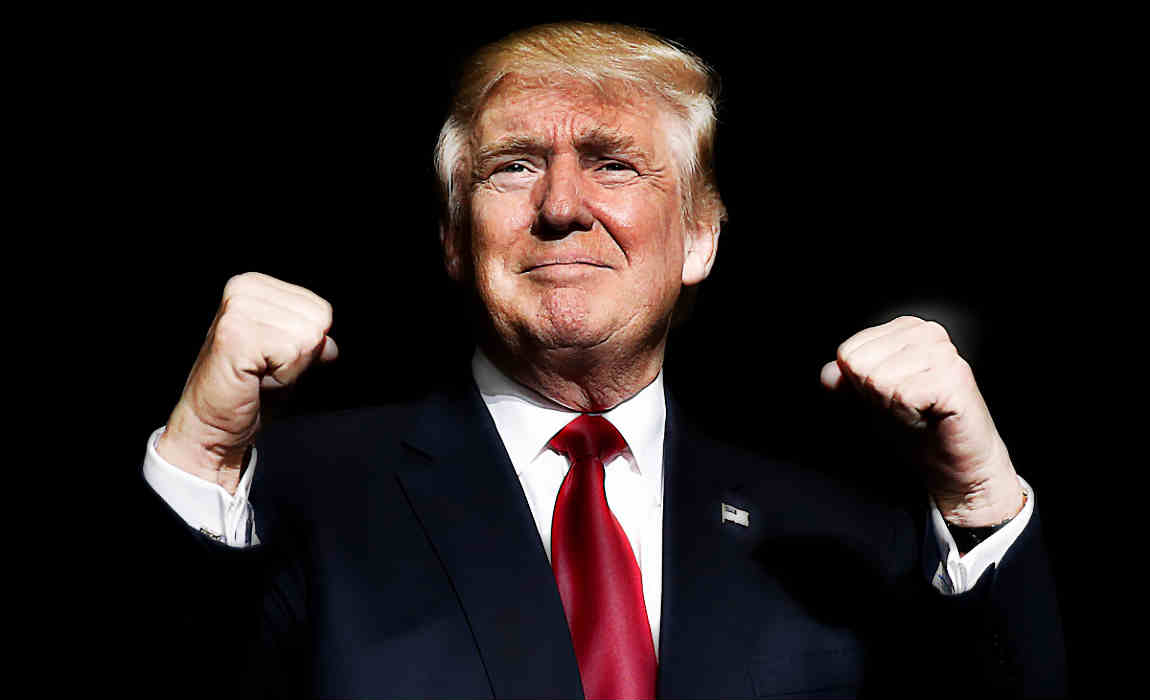 However, Rangers FC is not the only club Donald Trump has been linked with, He was also linked with Colombian side Atletico Nacional, but fortunately or unfortunately both the deals failed to materialize and the billionare is now set to take oath as the President of the USA.

Check out the video here: