EA Sports Release New Trailer For FIFA 18, The Game Looks Better Than Ever 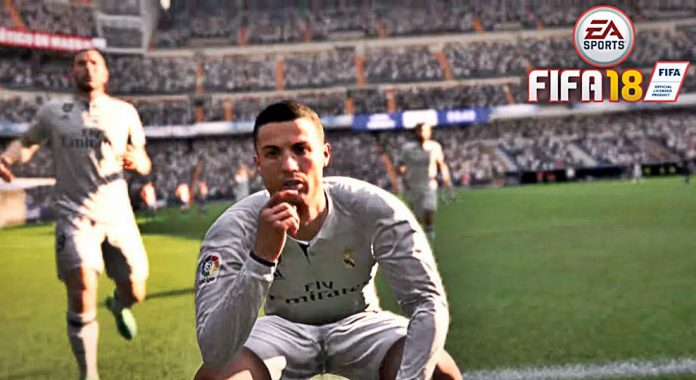 EA have given football fans reason to be excited by dropping the brand new and official trailer for FIFA 18.

Cristiano Ronaldo, Paul Pogba and Antoine Griezmann all star in the one minute 29 second clip ahead of the game’s September 29 worldwide release.

The Los Blancos forward will also star as the game’s cover star.

The game will also feature new team styles (from tiki-taka to high press) and there’s been an upgrade to stadiums.

Alex Hunter will return in The Journey: Hunter Returns. The incredibly popular career mode, first introduced in FIFA 17, will make a comeback with stars such as Ronaldo featuring. EA have also hinted at a big money transfer and the prospect of Hunter playing abroad.

And there’s a huge bonus for PS4 players this year who will finally be able to use legends. Re-packaged as icons, Pele, Maradona and Thierry Henry will be available to play across the major consoles.

The game is currently priced up as £59.99 via the PlayStation Store.