Eight Teams All Set To Compete In Lao Premiere League

Lao Football Federation (LFF) has announced that eight teams are ready to compete in Lao Premier League 2017 which kicks off in Lao capital Vientiane Saturday. 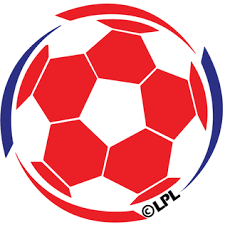 Viphet Sihachakr, President of LFF hoped this year’s league would help develop the standard of play and assist the national team in international competition in the future.

“We will try to keep the competition to at least eight teams in the years to come and would like to do more to develop the Lao Premier League,” Sihachakr said.

This Saturday will see last season’s runner-up Lao Toyota take on NUoL at the university while DK FC will have an on-field initiation against Savan United at Chao Anouvong Stadium.

ALSO READ: Wenger Orders Arsenal Stars To Man Up And Not Blame Poor Form On Uncertainty Over His Future