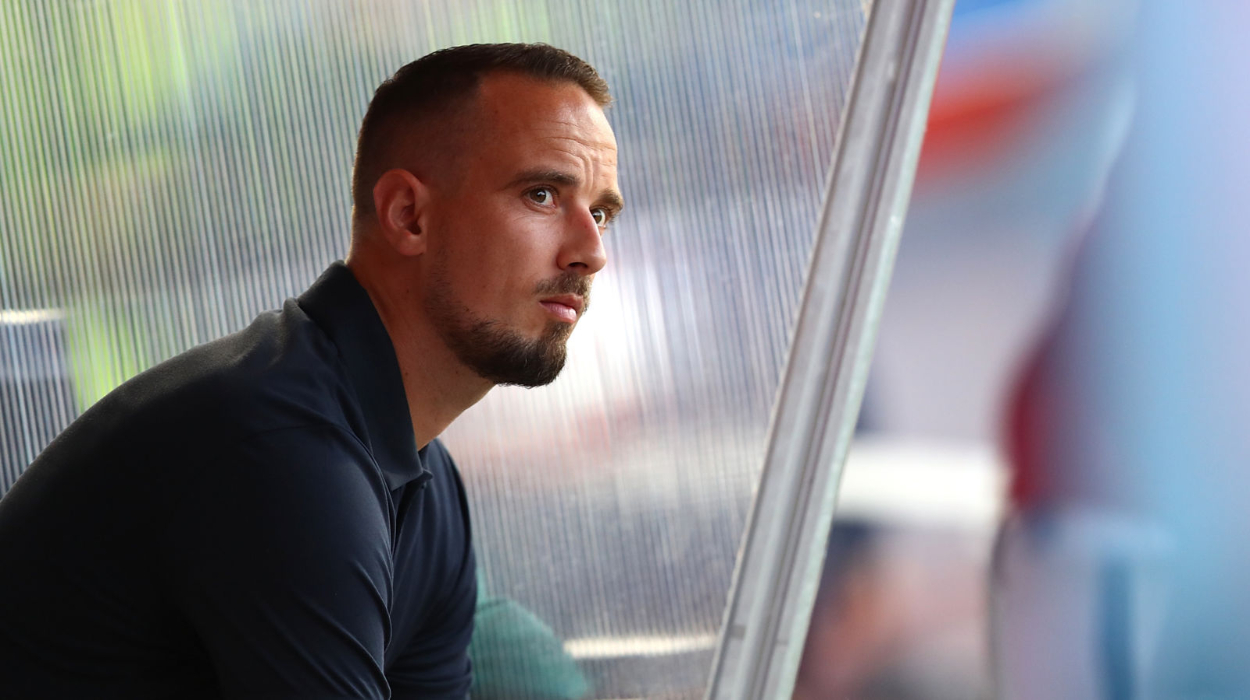 Mark Sampson has been sacked by the Football Association (FA) as England women’s manager following evidence of “inappropriate and unacceptable” behaviour with female players when he was manager of Bristol Academy. 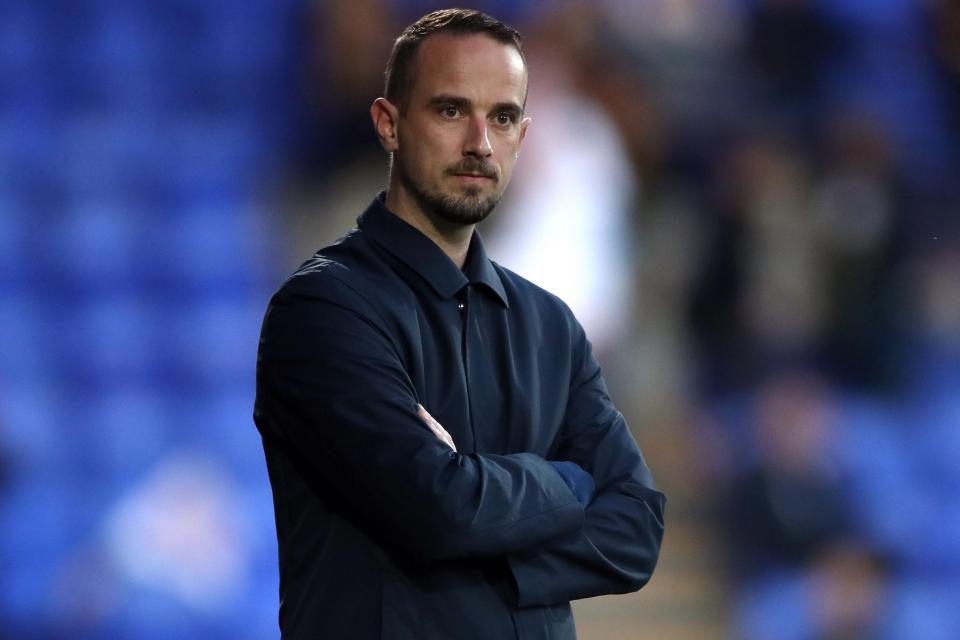 The FA said in a statement that Sampson’s contract as England women’s head coach has been terminated with “immediate effect”.

Prior to taking charge of the national team in December 2013, Sampson was manager of Bristol Academy.

In 2014, safeguarding allegations were made against him about his time with Bristol Academy. The safeguarding assessment was that he did not pose a risk working in the game. 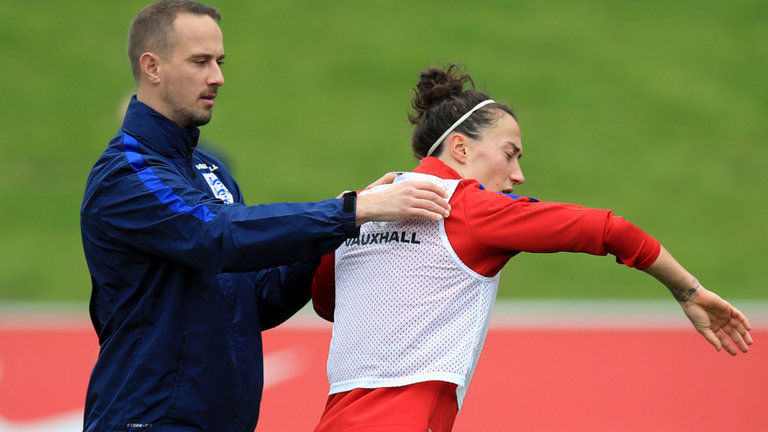 The statement added, “The full report of that investigation was only brought to the attention of the current FA leadership last week and it is our judgement that it revealed clear evidence of inappropriate and unacceptable behaviour by a coach.

“It is on this basis that we have acted quickly to agree a termination of Sampson’s contract.”

Sampson has denied all of the accusations put to him and no evidence of wrong-doing was found.