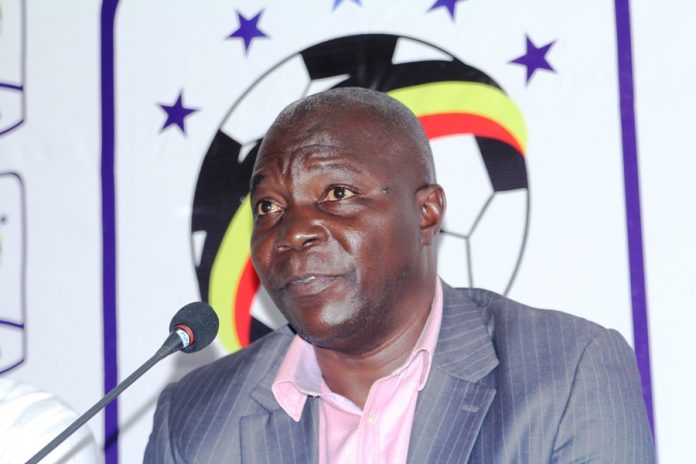 Uganda’s football governing body has extended the term of the national football coach to the end of the 2018 World Cup qualifiers, a senior officials said on Wednesday. 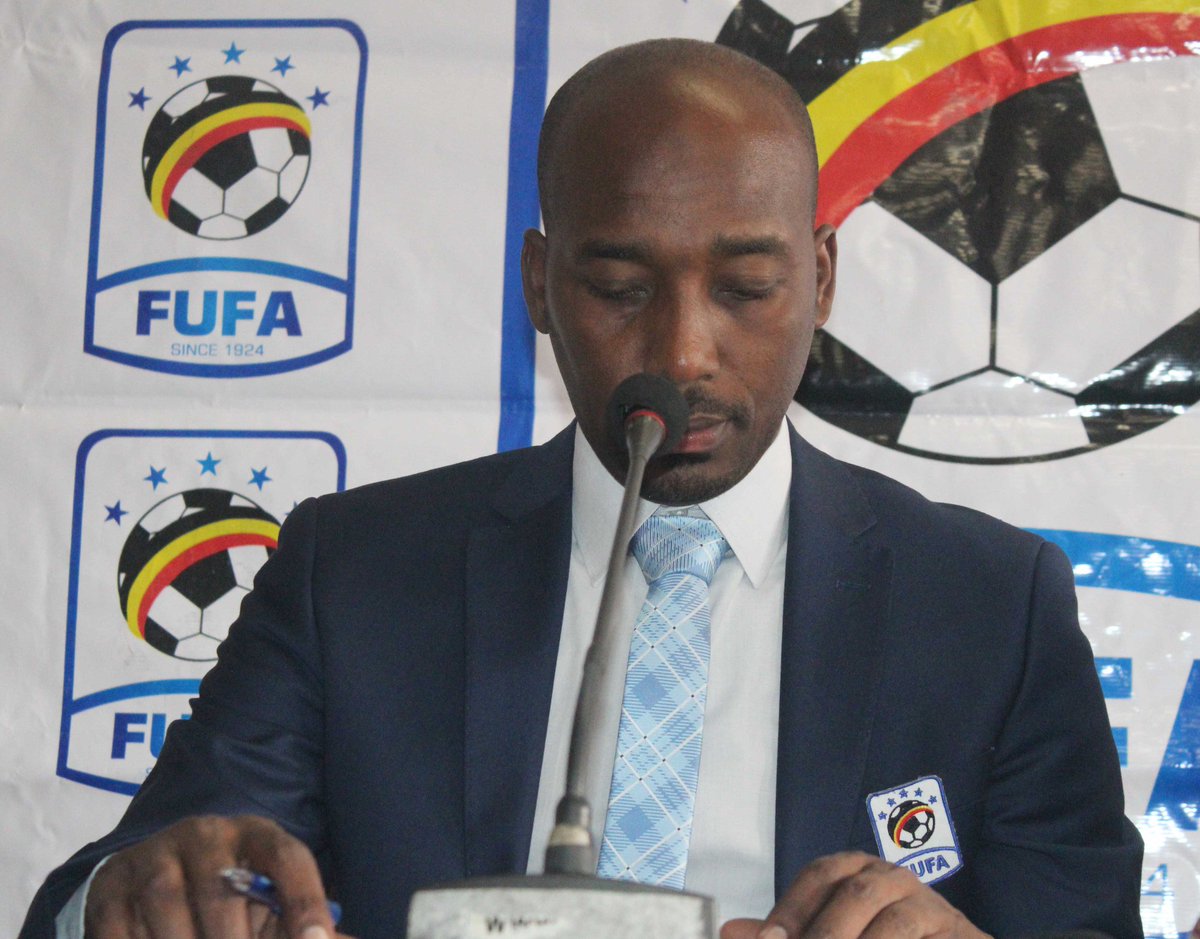 Edgar Watson, Chief Executive of the Federation of Uganda Football Associations told Xinhua in an interview that Moses Basena and his coaching team that is serving on an interim basis will remain working until November this year.

Watson said the FUFA Executive Committee on Tuesday resolved that Basena was doing a good job.

“We shall make announcements on our next cause of action after the qualifiers in November,” Watson said.

“It is good to know the FA still has confidence in me and my team,” Basena told Xinhua.

Uganda is remaining with two games in the World Cup qualifiers.

The team will host Ghana on Oct. 7 before heading to face bottom placed Congo Brazzaville on Nov. 6.