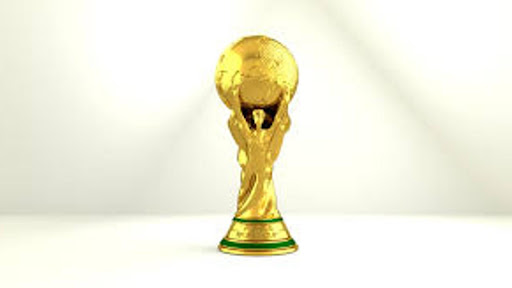 The FIFA World Cup is almost here again, and sports fans can’t contain themselves as they look forward to the highlight of this year’s calendar.

Qatar plays host as the competition makes its first visit to the Arab World, and this will also be the first time games haven’t been played during the summer months. Organisers were forced to move the start to November to avoid the dangerously high temperatures.

Monday 21st November will be the big kick-off as Qatar play Ecuador and sports betting websites are already accepting bets on the winner of that match.

Traders have their say

Traders working in Vegas and other major betting regions have already had their say on which team they expect to win the World Cup. Although many experts have tipped Qatar to perform better than expected, there is little love for the hosts. There is also no place for European champions Italy, who failed to qualify, providing followers with the biggest footballing upset of 2022 so far.

The team bookies are backing is Brazil, with the Samba Boys looking to win what would be their sixth World Cup. It’s no major shock to see the money men place their trust in Brazil, going with the experienced team, but the market leaders haven’t tasted glory at this level for 20 years. The nation’s last success came in 2002 when South Korea and Japan hosted.

That barren spell for Brazil includes the 2014 World Cup, which they hosted with Germany beating Argentina in the final to collect their fourth title. Despite enjoying home advantage that year, the Samba Boys managed a disappointing fourth-place finish, losing the playoff match to the Netherlands. Much better is required eight years on, but is this Brazil team good enough to end 20 years of pain? 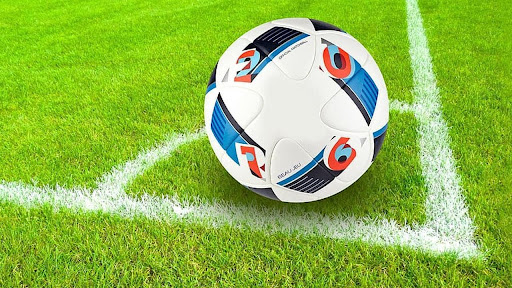 If Brazil haven’t won the World Cup for a generation, why are all major bookies so confident the team will end on the top step in Qatar? The industry leaders don’t make a habit of throwing their weight behind too many losers, and it’s rare to see them go against recent form with such conviction. Do the traders see something the rest of us don’t, and should we all be more confident about a Brazilian victory? A look at the nation’s recent form explains all.

Brazil finished top of a 10-team South American qualifying group, ahead of major teams including Argentina and Uruguay. After 17 games, Brazil amassed 45 points which was six more than nearest rivals Argentina, who crossed the line in second place, booking their slot at World Cup 2022. Brazil returned stats of 14 wins and three draws against zero defeats with 40 goals scored and just five conceded. Compare that to the efforts of Argentina, who won 11, drew six and lost none, scoring 27 goals and conceding eight.

Winning the notoriously difficult South American qualifying phase looked like a foregone conclusion with three games remaining, but Brazil like to make sure, and they did just that by taking each of the last nine points available to them to qualify in style. Their final qualifying match produced a comfortable 4-0 away win over Bolivia at the end of March, which closely followed a 4-0 win over Chile in Rio.

Brazil have played two friendly matches so far this year, hammering South Korea 5-1 with the goals scored by Neymar (twice), Richarlison, Coutinho and Gabriel Jesus. They then defeated Japan in another warm-up match, but that was closer, ending 1-0 with PSG attacker Neymar getting the goal that mattered.

Having secured their qualification without fuss, what awaits Brazil in Qatar? They have been dropped into Group G alongside Serbia, Switzerland and Cameroon. The draw could have been a little kinder to the pre-competition favourites, but that’s a pool Brazil are betting favourites to win and we expect them to do just that, finishing in pole position and progressing to the knockout rounds.

The main competition for the top spot in the group could come from Switzerland, capable of troubling opponents at this level when at their best. It would be a shock if Brazil were to miss out on the second phase.