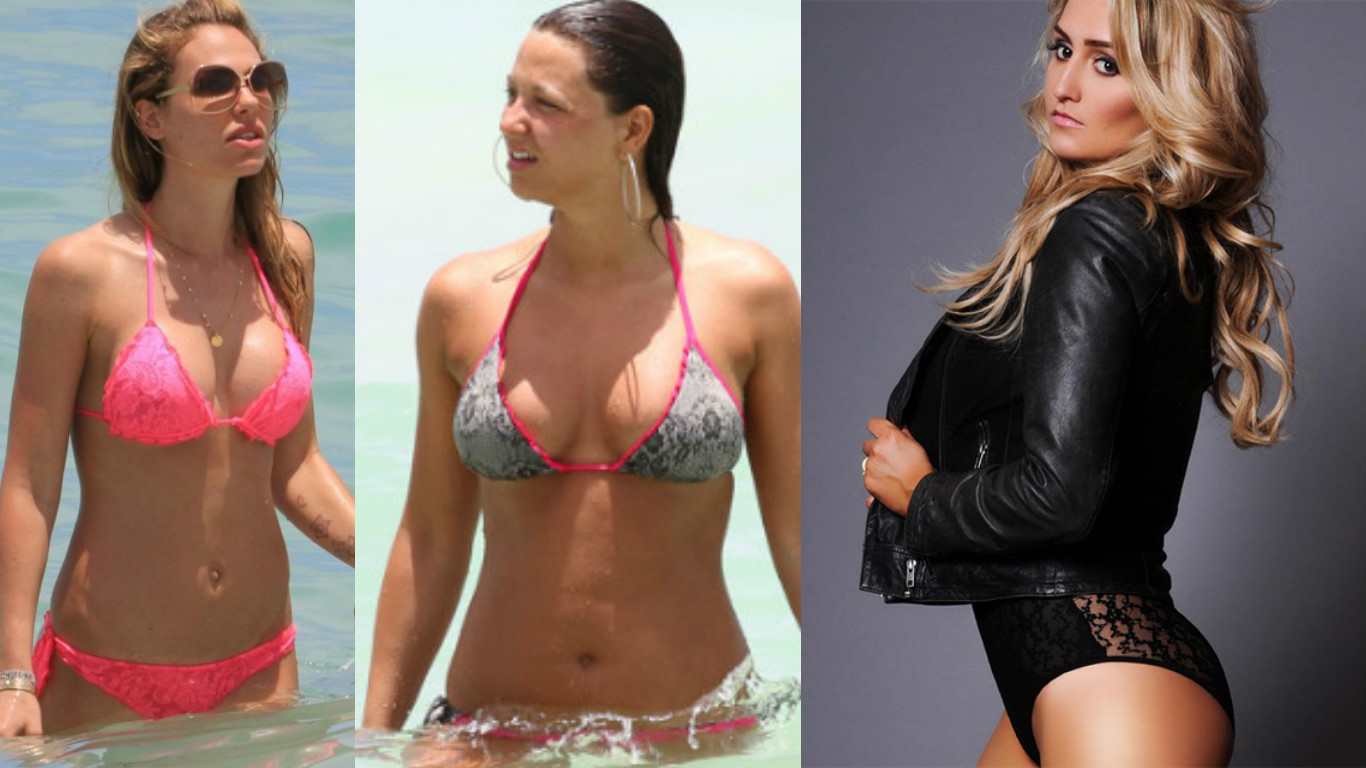 The EURO 2016 is about to come to an end with the emergence of one winner who will claim the title of champions. The semi final between Portugal and Wales is set to take place on 7th July.

Although it’s a match between two extremely talented teams, this match is going to be interesting as Gareth Bale will face his inspiration Ronaldo on field and engage in a competitive game play after nearly five years.

Well, while the game promises to be intriguing, another aspect that is going to add fire to the semi final, is the hot and sensuous WAGS of the two teams.

Let’s take a closer look at some of the WAGs:

The girlfriend of Portuguese footballer Cedric Soares, Filipa Brandao is a fashionista and stylist by nature.

Colleen Ramsey and her Welsh footballer husband Aaron Ramsey welcomed their first child in 2015. In spite of that, she sported an amazing figure at the Euro 2016.

Often associated as the Girl Next door, Emma Rhys-Jones is the dazzling WAG of Welsh footballer Gareth Bale.