Euro Cup 2016 Portugal Vs France: Here’s How You Can Watch It LIVE On Internet 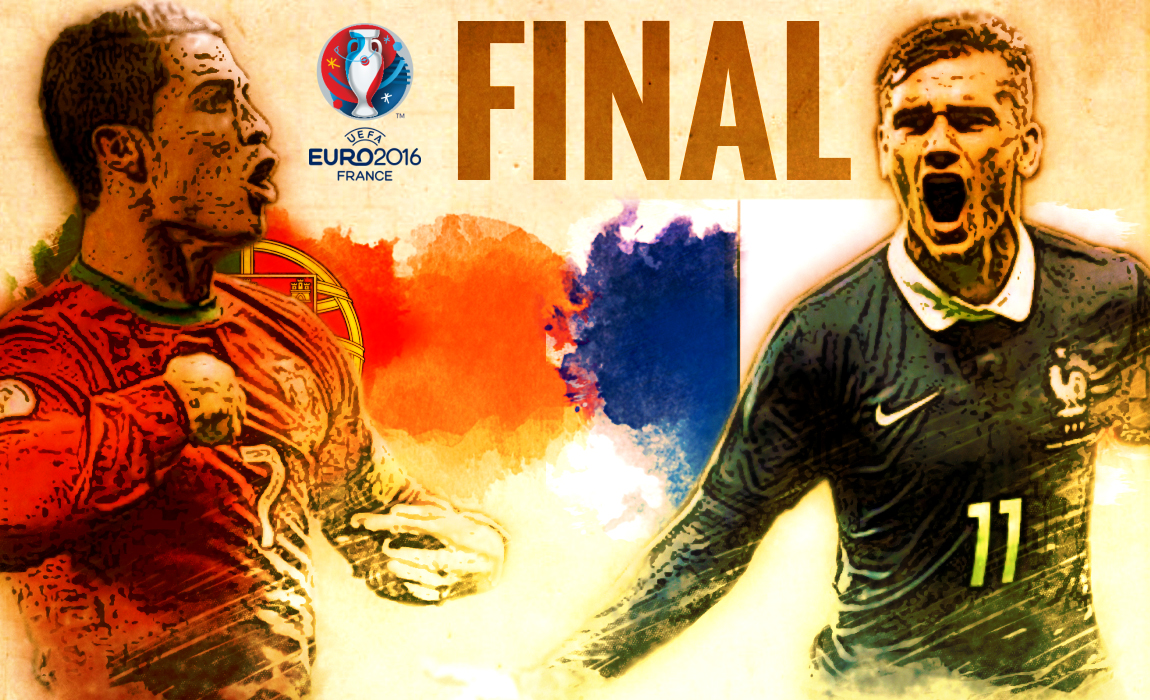 The final match of Euro Cup 2016, which will decide the true king of the Europe, will be aired live tonight at 12:30 am (IST), or 3 pm (ET) on selected television channels. But, if you are travelling or, is away from TV screens due to any reason, here are the probably options you can go on with to catch all the actions LIVE:

A basic subscription of this will cost $20 and it includes the package of ESPN and ESPN2 – the channel officially airing the tournament in the US. But, here is catch! Just by registering with your credit card details, they give a free one week subscription. So, after watching the Euro Cup 2016, anyone can discontinue the subscription. Enjoy without even paying the fee!

Made, crafted, and designed for Indians! Sony LIV is available on desktop as well on mobile. Users can download the official app from Play Store and iTunes. Football fans can directly download it and catch all the action on their mobile phones. The website is all set to host the users with its new interface and banner saying: “The #TimeToSwitch has come.”

Travelling across the world and want to watch LIVE

Even when England is technically kicked out of the Euro (Zone and) Cup 2016, BBC and ITV are broadcasting the final of the league live in the country. So, if you are travelling from India to Europe or any other country, one can directly access it using the VPN (virtual private network) services. It will show your physical presence in UK, and internet will allow you to access the BBC and ITV’s subscription.

Be sure to bookmark this website and come back for our live blog during the most-awaited game of this year.