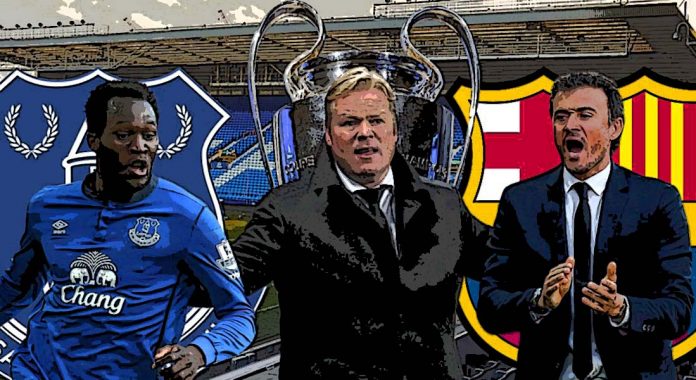 Camp Nou icon Koeman has been touted as the potential successor to Luis Enrique when the Asturian leaves the club in the summer. 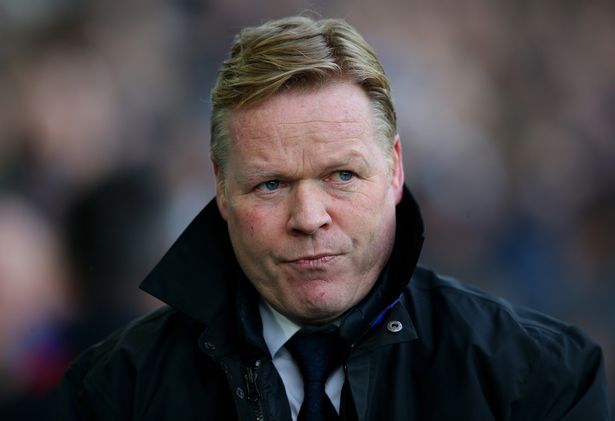 Meanwhile, Koeman has refused to commit his future to the Goodison Park outfit beyond this summer.

Everton are currently seventh in the Premier League, just six points adrift of a European spot.

Williams has urged Koeman to finish what he has started at Everton. 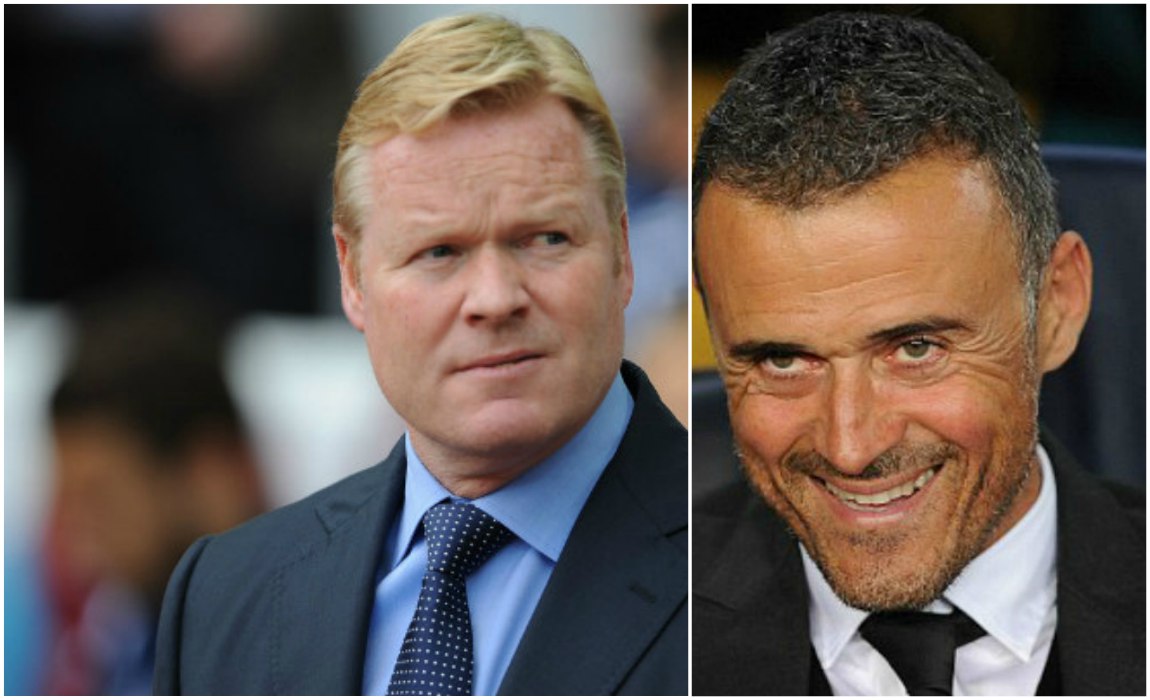 “For me personally and the lads, we obviously hope he stays,” Williams said

“He’s started building a team here and we’re all confident the future looks good for Everton so from our point of view we’d obviously want him to stay.”

“But he might have his own ambitions. I can’t speak for what he wants from his managerial career but just from our point of view, definitely we enjoy working with him.”

“You can see form the way we’ve been playing of late that it’s working.”

Williams started for the Toffees in Saturday’s 3-2 loss at the hands of Tottenham Hotspurs.

“They’re [Tottenham] a bit more settled than us, they play the same 11 most games and they know each other very well so that’s where we’re trying to get to.” 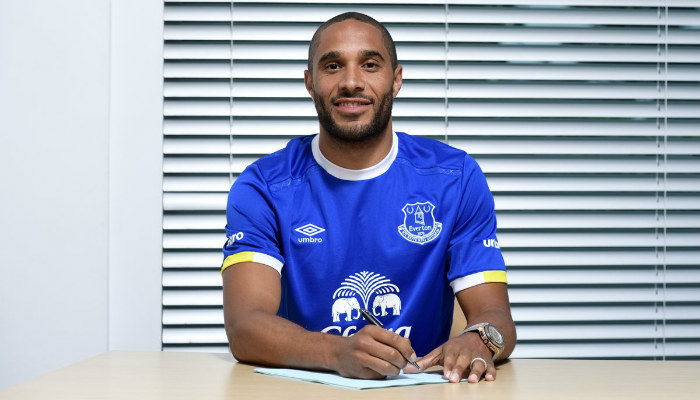 “We saw it as a good test to see where we are as a team because they’re clearly one of the best teams in the league.”

“The gaffer is trying to build a team he wants and we’ve done well in the last couple of months. It’s about kicking on now and trying to take that into next season.”