Everton 4-0 West Ham: Wayne Rooney Rolls Back The Years As He Caps Of Fantastic Hattrick With Wonder Goal From Own Half At Goodison Park 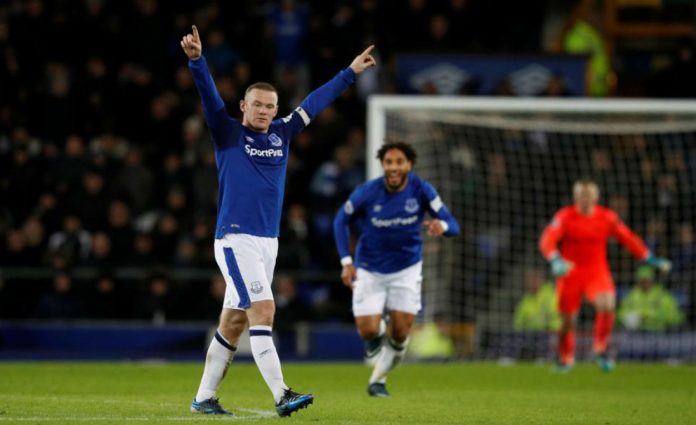 Wayne Rooney rolled back the years as he struck his first hattrick in six years to lead Everton to a thumping 4-0 win over West Ham United at Goodison Park on Wednesday. 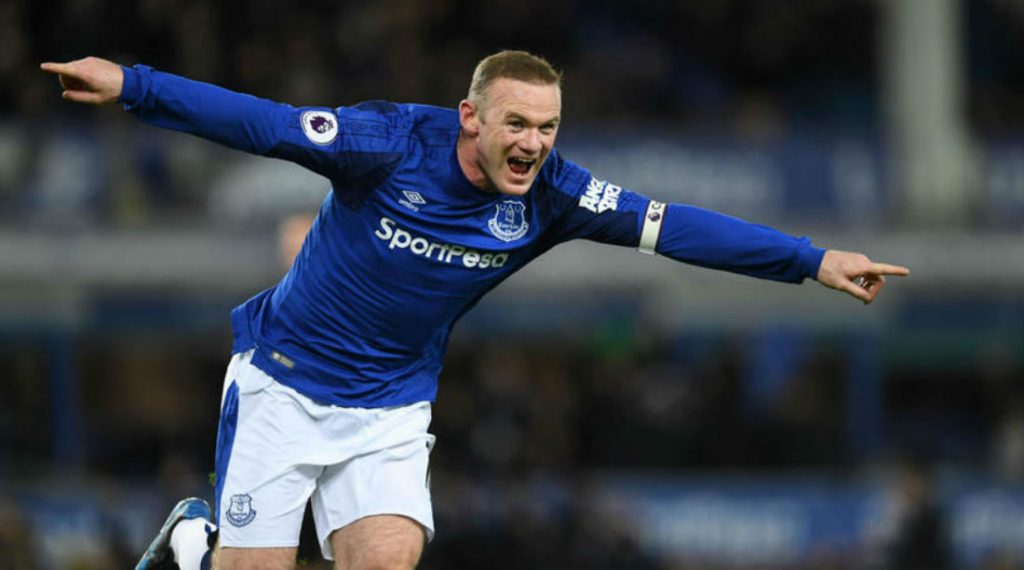 David Unsworth’s spell as a Everton caretaker manager ended with a broad smile, a wave to those chanting his name throughout the second half as Rooney inspired his side – his extraordinary third from inside his own half will not be bettered this season.

From fully 60 yards out, Rooney struck the ball over the head of his former England team-mate Joe Hart after the Hammers goalkeeper had rushed out of his box to boot the ball into Everton’s half. 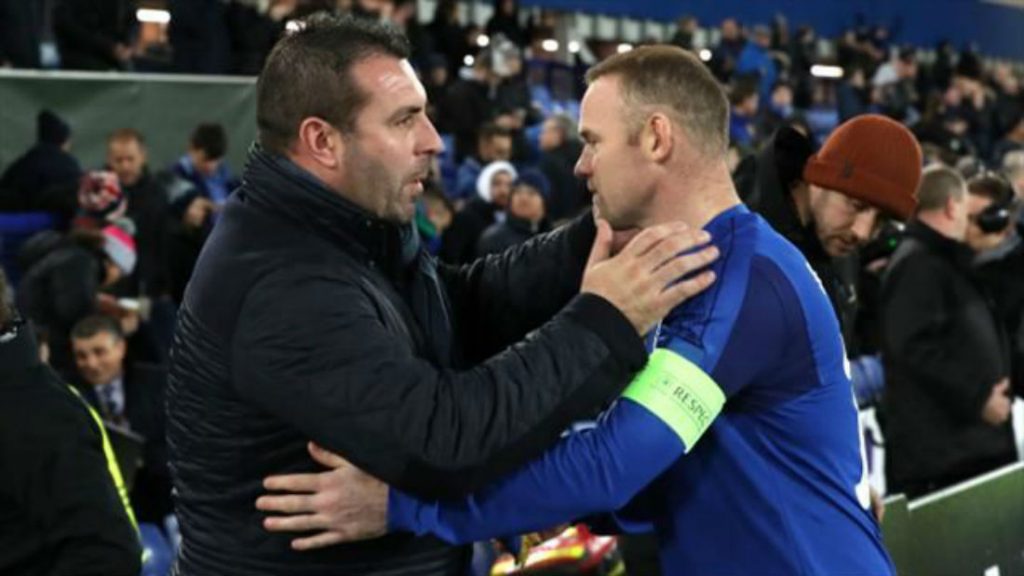 Sam Allardyce watched on from the directors’ box awaiting formal confirmation of his appointment, as Wayne Rooney, Everton’s skipper for the evening with Phil Jagielka and Leighton Baines absent, put on a remarkable display which would calmed down any apprehensions Allardyce would have had ahead of taking over charge of Everton.

Allardyce, when he was England manager, said Rooney could play anywhere and that’s what he did against West Ham, dropping deep, splitting his two central defenders at times, even running back deeper than the left back Cuco Martina.

“That is as good as I have ever hit a football,’ Rooney admitted and for good reason. In real time, you knew it was glorious but with each replay, from every angle, it got better. It was the strike of a genius and ensured David Unsworth, the caretaker manager, could end his reign on a high.

The much needed victory moved Everton up to 13th place in the Premier League table and go left them five points clear of the relegation zone.