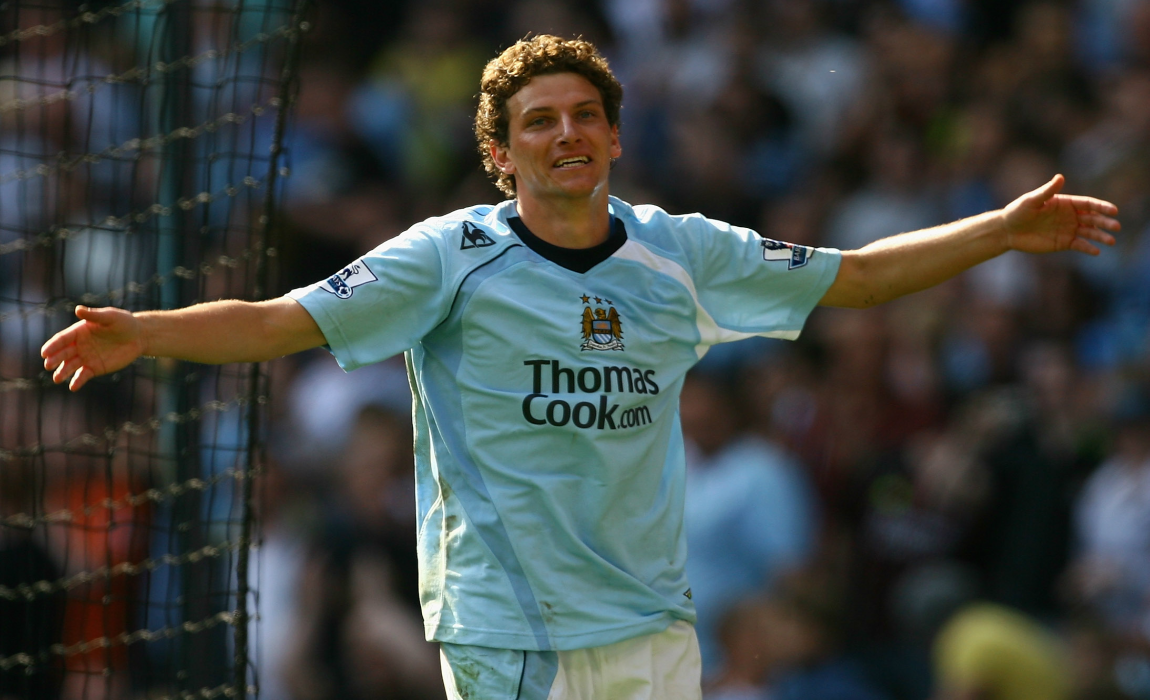 Former Brazil and Manchester City international midfielder Elano was named interim coach of Santos on Sunday, a day after the sacking of Dorival Junior.

Dorival was fired after the club’s 2-0 loss to Corinthians, a result that left them 16th in Brazil’s 20-team Serie A standings. 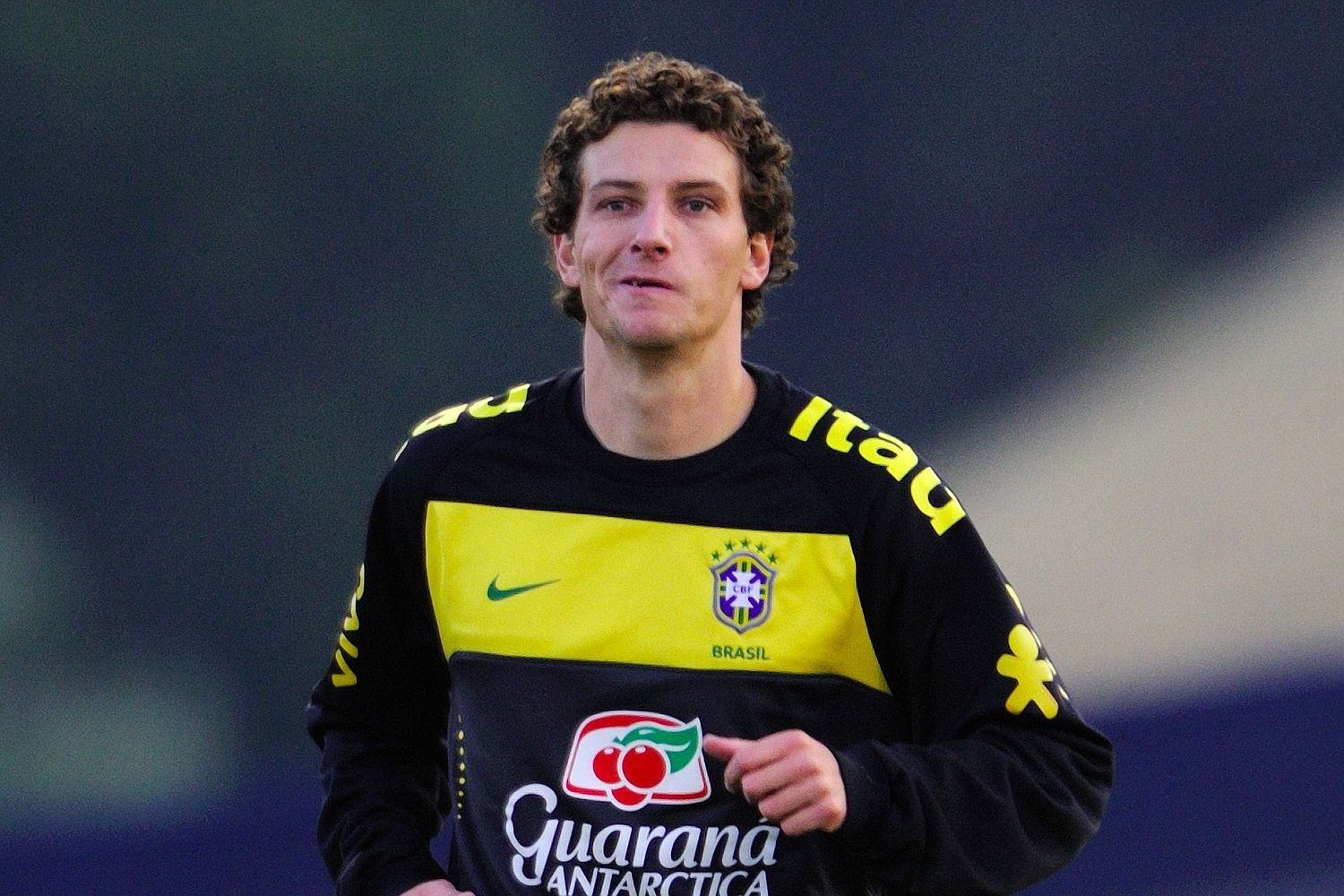 The 55-year-old was appointed Santos boss for a second time in July 2015.