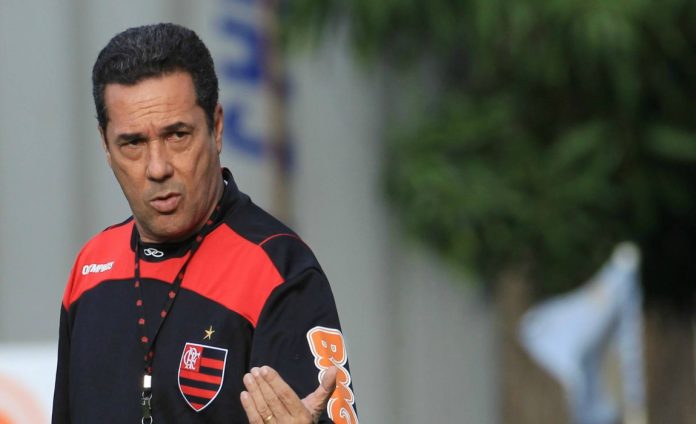 Former Real Madrid and Brazil coach Vanderlei Luxemburgo has been named coach of Sport Recife, the Brazilian Serie A club announced on Monday. 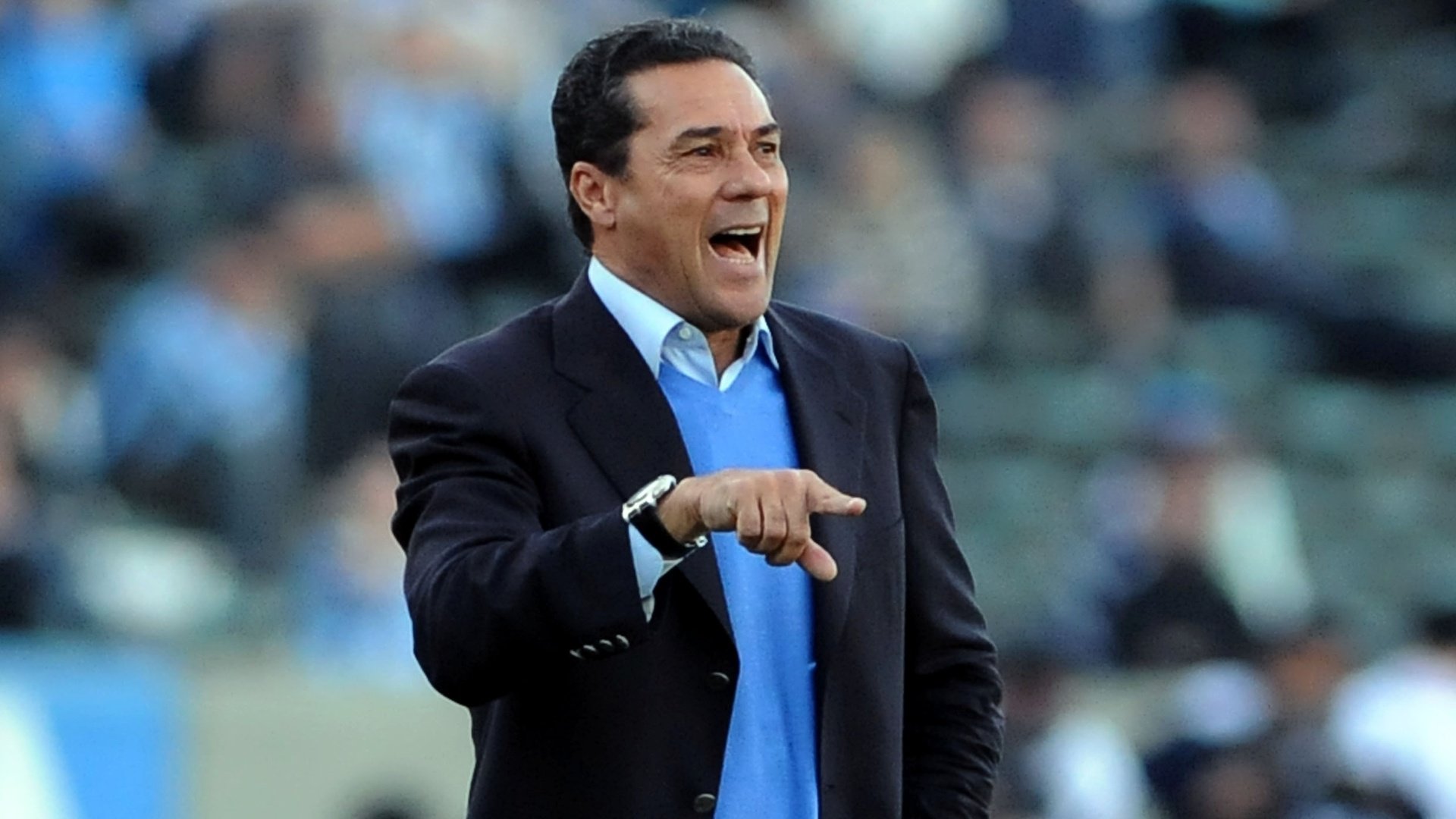 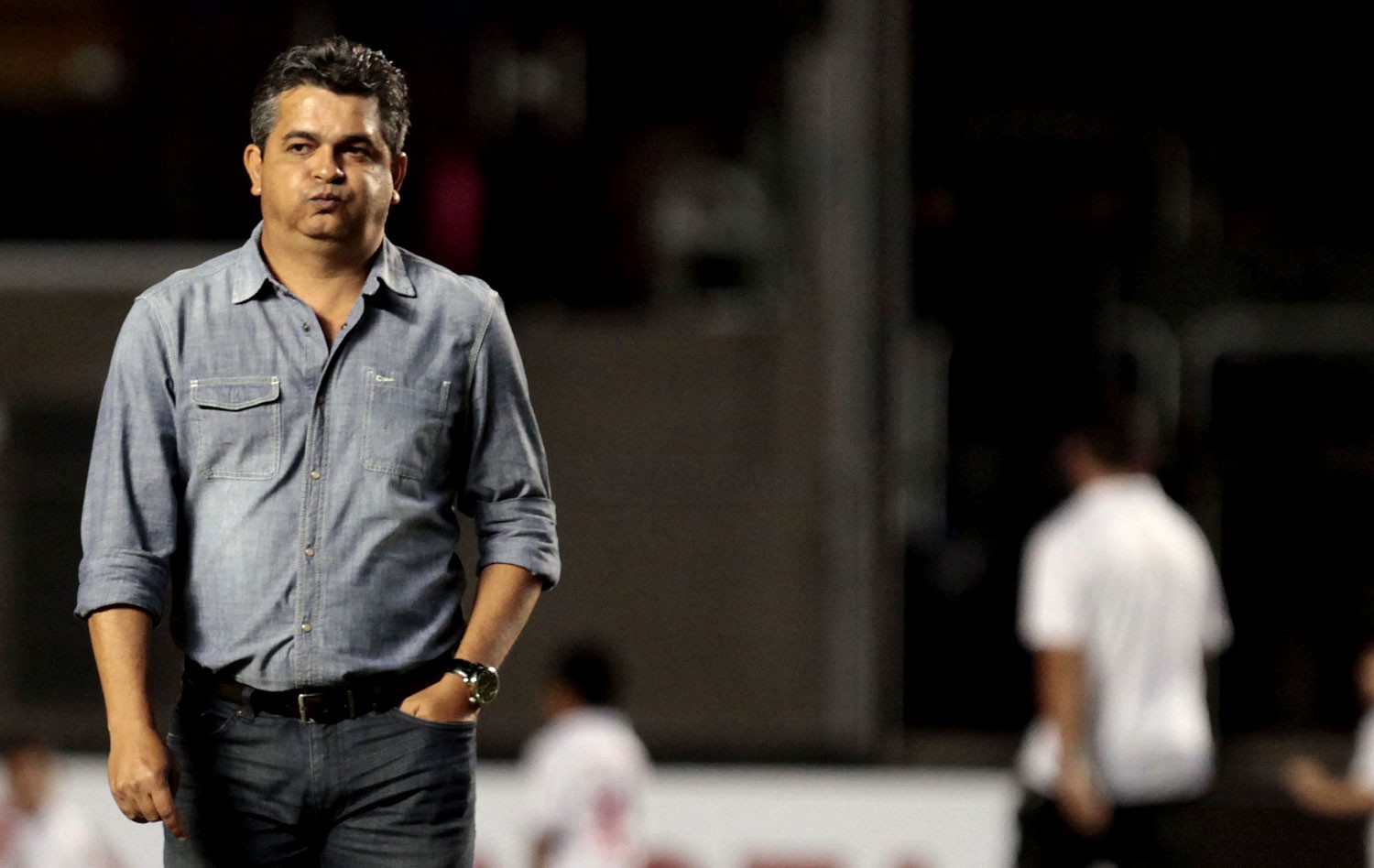 The 65-year-old replaces Ney Franco, who was sacked last week after a poor run of results.
“It’s a great opportunity, my first time coaching a club from the northeast of Brazil,”

Luxemburgo said in a statement published on Sport’s website.

“My aim is to win the Brazilian league title. I have watched some of Sport’s games and the team has a good mix of experience and youth.” 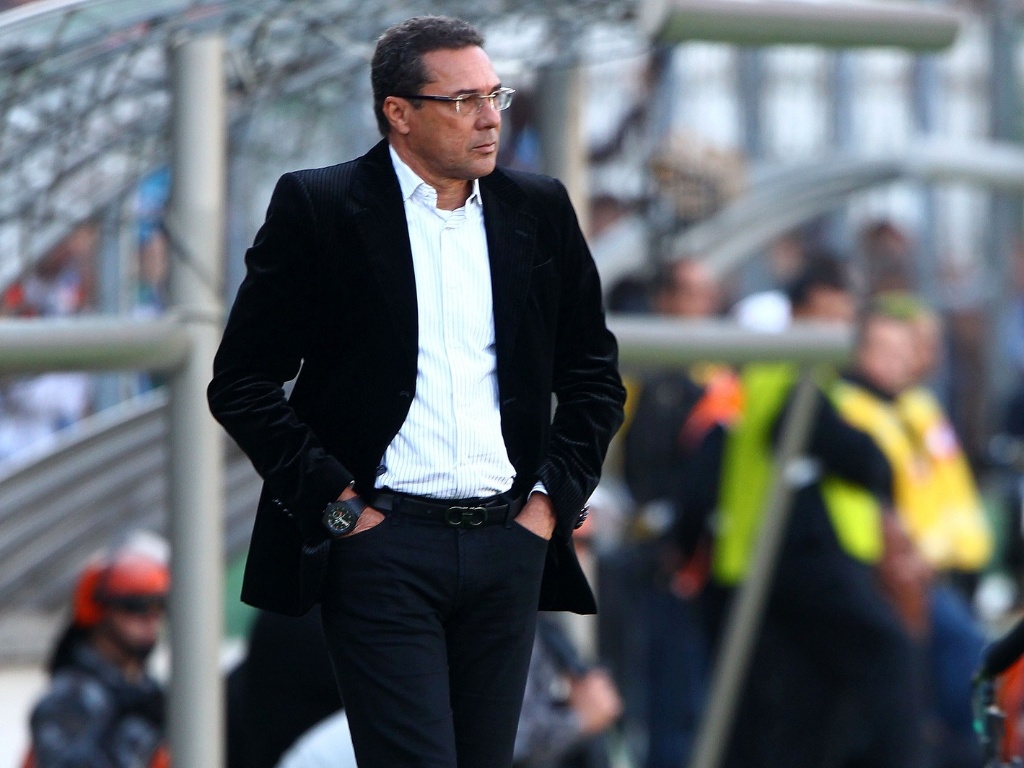 The most successful manager in the history of Brazil’s Serie A with five league titles, Luxemburgo has not coached since parting ways with China’s Tianjin Quanjian in June last year.
ALSO READ: Arsene Wenger Will Stay At Arsenal Only If He Has The Board’s Full Backing
He was Brazil’s national team boss from 1998 to 2000 and had a 11-month spell in charge of Real Madrid in 2005.