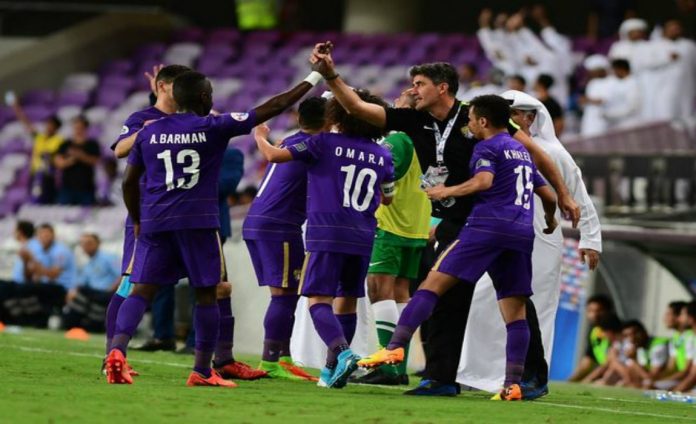 Iran’s Esteghlal lost to the UAE’s Al Ain 6-1 and failed to advance to the 2017 AFC Champions League quarter-final, local media reported on Tuesday. 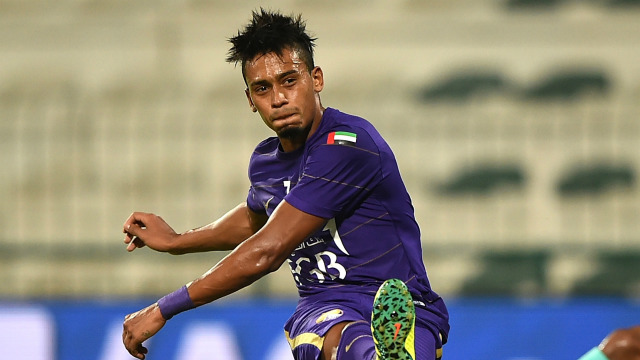 Caio’s first half double put Al Ain in command, the Brazilian netting in the 27th and 33rd minutes, before the floodgates opened in the second half as Esteghlal sought a way back into the tie. 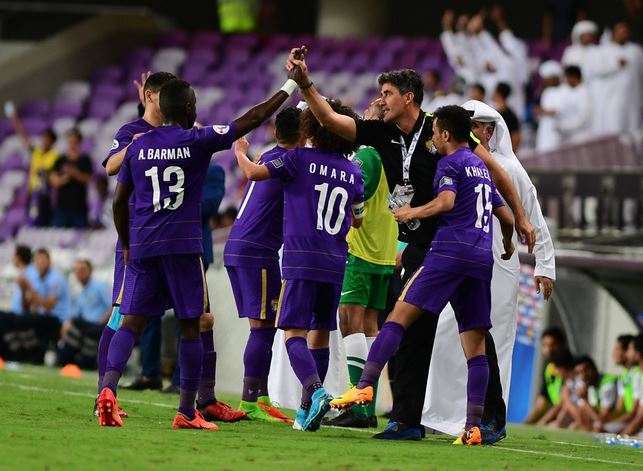 Omar Abdulrahman scored from the tightest of angles in the 49th minute, while Lee Myung-joo added the fourth seven minutes later before a long range attempt from Abdulrahman made it into the bottom corner on the hour mark. 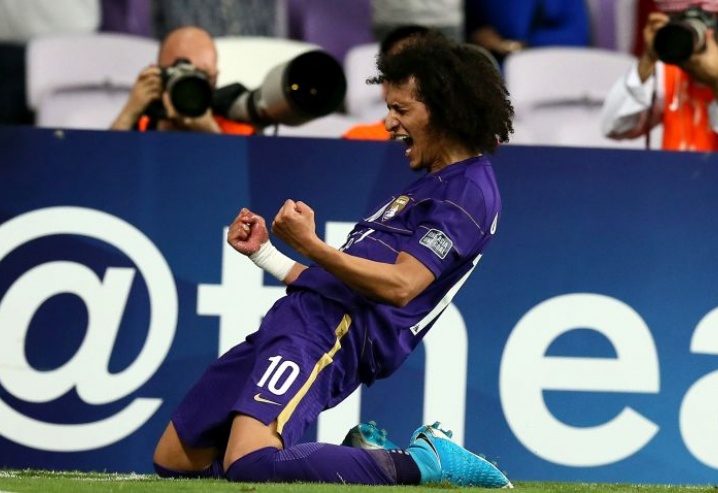 Big thanks to my players, the fans and Al Ain club for this magical night! ? #ACL2017 #ainawi ? pic.twitter.com/x5Sd1zv9CT

Kevah Rezaei claimed a consolation for Esteghlal seven minutes from time when his free-kick sneaked in at Khalid Eisa’s near post. 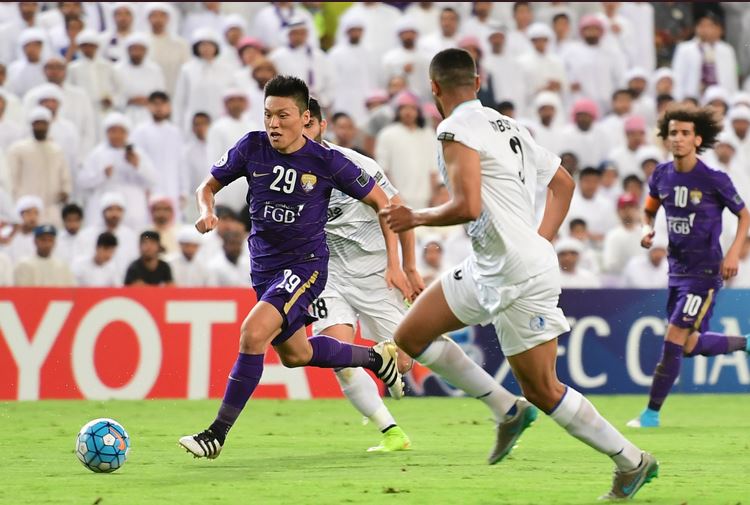 Esteghlal had defeated Al Ain 1-0 in the first leg.