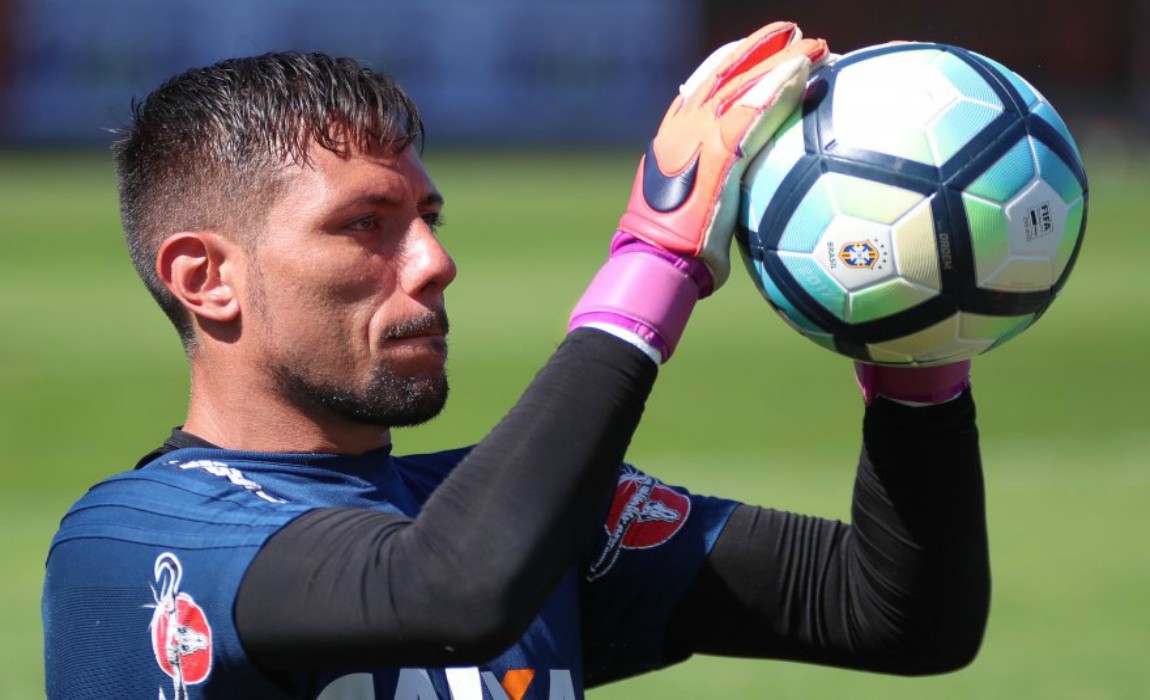 Former Valencia goalkeeper Diego Alves will make his debut for Flamengo in their away clash against Corinthians on Sunday, according to the Brazilian club’s coach Ze Ricardo. 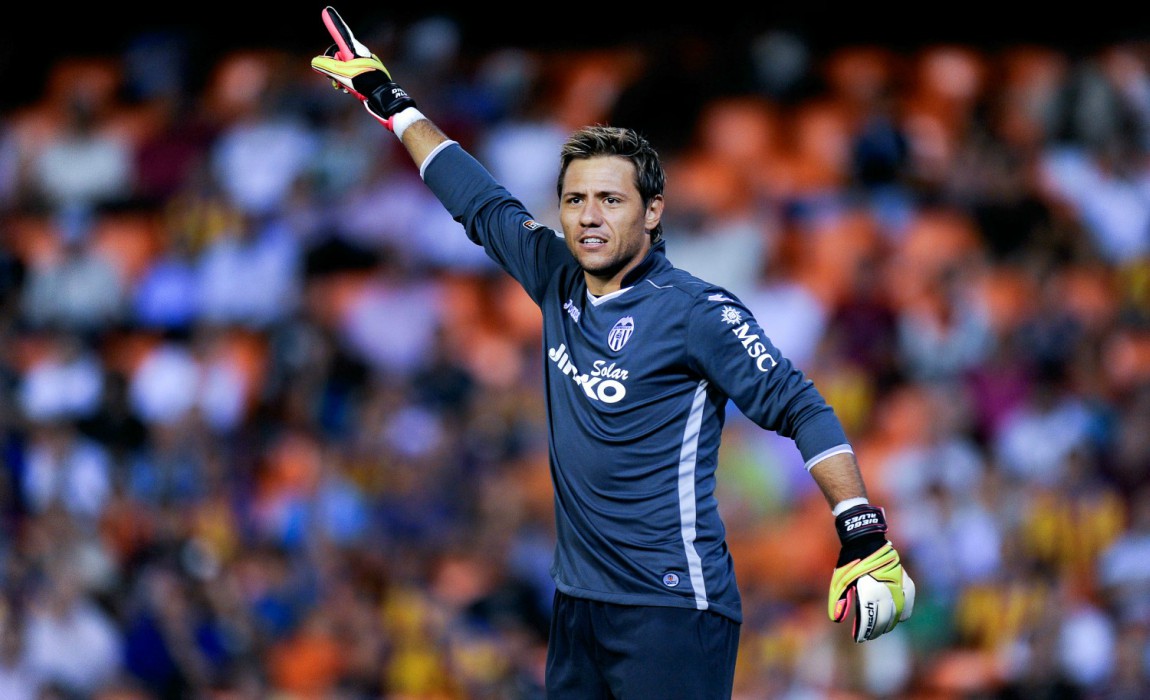 The 32-year-old is nearing peak condition, having begun training with his new teammates two weeks ago, Ricardo told a news conference.

Alves will replace Alex Muralha, who has struggled for consistency since joining the Rio de Janeiro outfit from Figueirense last year.

Alves all set for Flamengo debut

Alves, who signed a five-year deal with Flamengo earlier this month, made 146 first-team appearances for Valencia after his 2011 move from Almeria.

In 2016, the Brazil international became the goalkeeper with the most penalty saves (17) in Spain’s top flight, breaking Andoni Zubizarreta’s previous record.