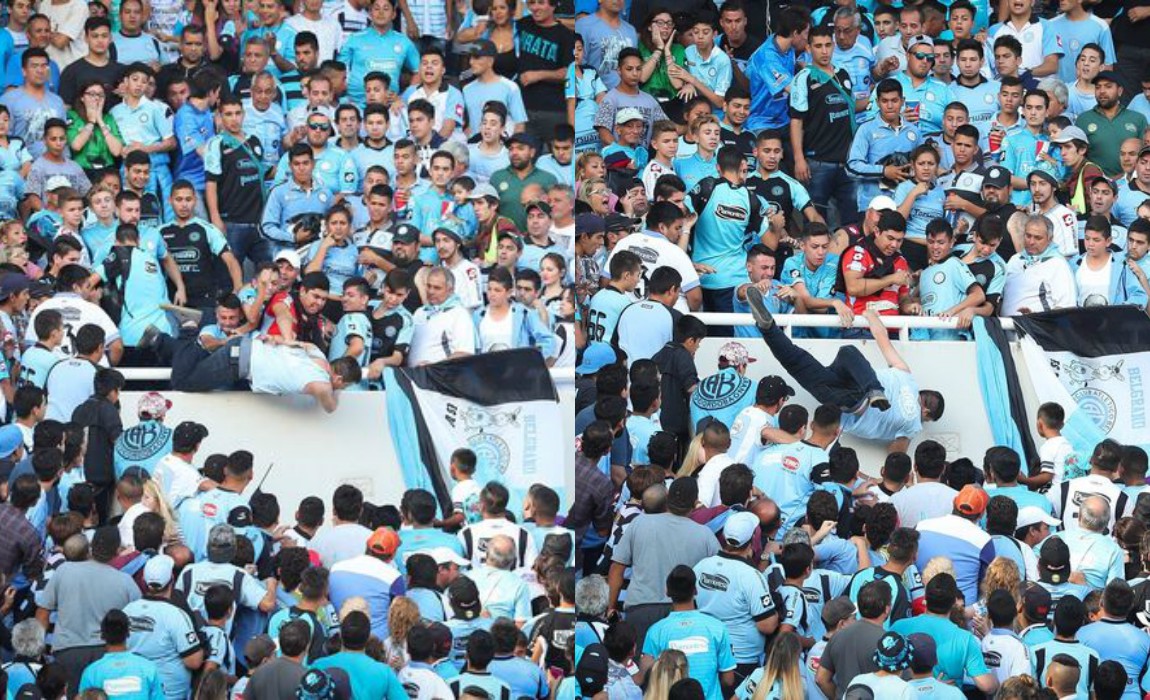 A football fan has died after being attacked by rival supporters during a match in Argentina’s top division.

Emanuel Balbo was taken to the Emergency Hospital in Cordoba after being beaten and pushed off the edge of a stand during the 1-1 draw between Belgrano and Talleres at Estadio Mario Alberto Kempes. 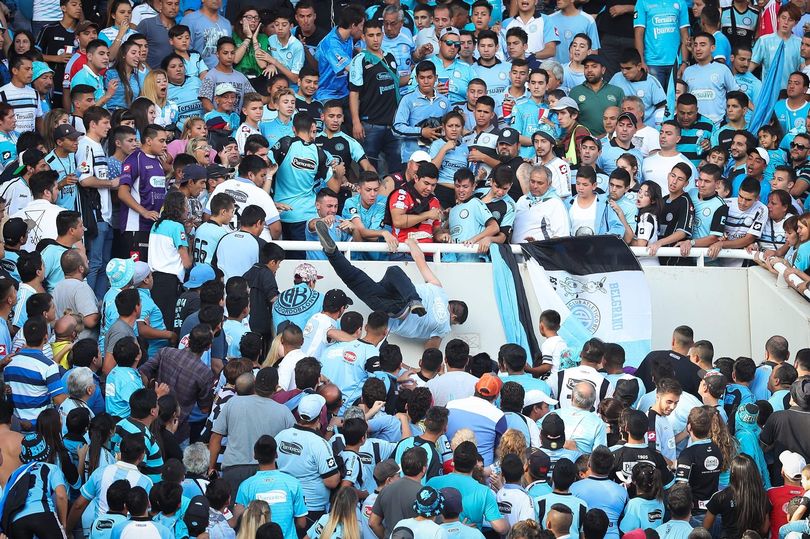 He was left in a coma before being pronounced brain died by doctors on Monday.

“Club Atletico Belgrano is profoundly saddened by the death of Emanuel Balbo,” Belgrano said in a statement.

“This is not about giving effective speeches, but about in-depth action in the corresponding area,” the club added. “That is the real and true commitment of this club. Our condolences to the family and friends. Rest in peace, Emanuel.”

Another fan, Diego Frydman, also suffered injuries during the clashes, according to local media reports. 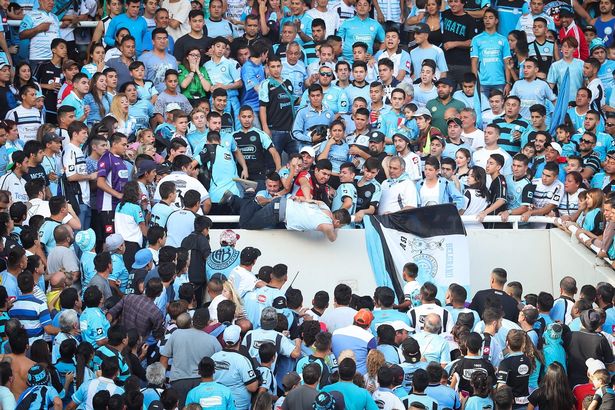 The Argentine Football Association (AFA) offered condolences to Balbo’s family and vowed to work with police to find the attackers.

“This house rejects all these actions, which are those of criminals who deal so much damage to society as a whole and particularly to the footballing family,” AFA said in a statement.

“We will offer all possible collaboration with the security services to determine those responsible for this inconceivable aggression, articulating the necessary measures to ensure that incidents such as this do not ever happen again in any Argentine football stadium.”