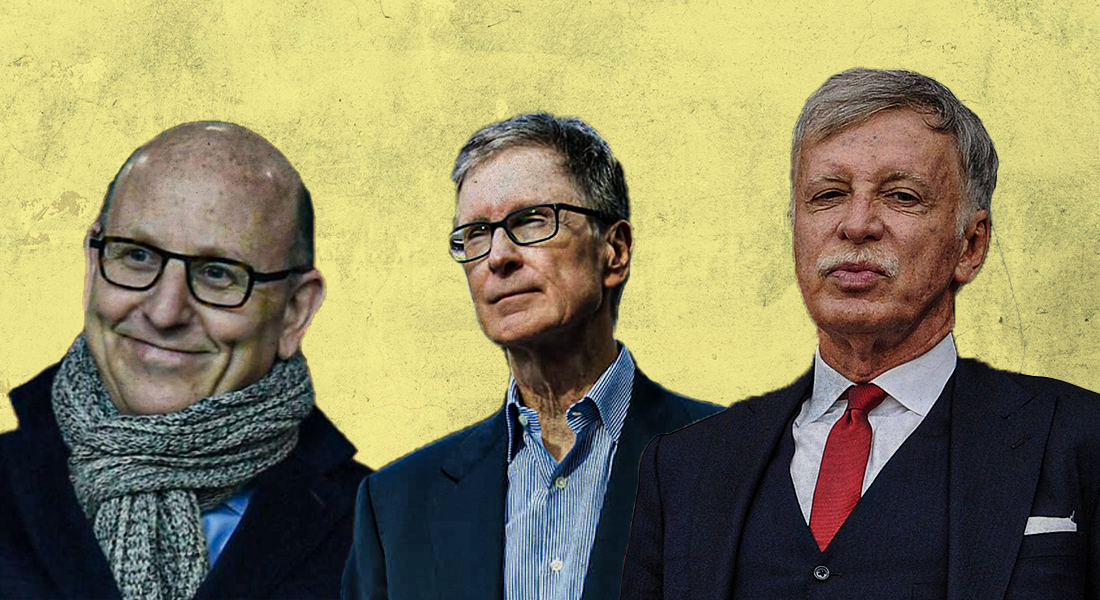 Trust is the hardest thing to rebuild they say. The owners of six clubs from the Premier League who have decided to join the Super League know it definitely now. The decision to join the breakaway league, without informing the fans has led to huge backlash.The Fans reactions to the Super League and it’s demise shows that they want a lot of owners to step down and apologies to be issued.

The protests and reactions from fans and pundits were so strong that the teams decided to withdraw altogether from the Super League. The clubs and owners offered apologies.

They wanted to start rebuilding trust. This can be seen as a victory for the fans. But they’re not done yet and want further changes to be made. They want the owners to sell their clubs and allow fresh ownership.

Six clubs from the Premier League, the so-called top six clubs have decided to join a breakaway tournament Super League. European Super League headed by Real Madrid Florentino Perez threatened to destroy footballing structures. Moreover, the competition was a closed one where privileged clubs stay irrespective of their on-the-field performances.

Fans of all the clubs have felt that this league will threaten the very footballing foundations. They saw this league as nothing but a money-making drama. The very essence of football with passion and fans was missing in this league.
They let the clubs know their feeling and what happened was historical.

Fans, Pundits and every lover of the game made their opinion known. Fans took to the streets. Banners were flung. Slogans were made. Calls for boycotting the club and disbanding it were made. Pundits ranted endlessly against this Moneyball league. Even the players and coaches started speaking out opposing the league.

The clubs heard them all. In fact, they simply had to. They wouldn’t have imagined an angry outburst of this magnitude. The clubs simply decided that they can’t go forward anymore with the Super League venture without their fans backing them.
Damage control measures started immediately. Clubs started withdrawing one by one from the ill-fated tournament. Official confirmation from each and every club was out.

Fans felt that they deserved an apology. The clubs they love and support with all their life have broken their hearts. They definitely deserve an apology. Though it was late, it arrived. Manchester United owners the Glazers, Liverpool owners FSG group, Arsenal’s Stan Kroenke offered their sorries.

Of course, he's not the only American owner to apologise today. https://t.co/fd2sQIuNin

Stopping the Super League from taking off is a huge victory for the fans. But they don’t want to rest on these laurels. They want to know why the clubs went behind their backs and made this move. Where did it go wrong so badly that the club decided to backstab them?

Few sections of fans feel that the apologies offered from the clubs are nothing but PR exercises. They don’t mean it actually and want to rebuild the trust with the fans. The calls against the foreign owners intensified. They want owners to sell their clubs and leave the country. Glazers out, FSG out, Kroenke Out trends were made.

🔴 “He’s saying things he thinks we want to hear. They’re only sorry because they’ve been caught out again”

Joe Blott from @spiritofshankly reacts to John W Henry’s apology and calls on #Liverpool’s owners to explain themselves to supporters #europesuperleague #LFC pic.twitter.com/lE4dYyJjb8

Fans of the top six clubs had a zoom meet on Wednesday to discuss their next move. They feel that a move to a ‘50+1’ rule like the German league would end drastic moves like these. Their fight will go on for a long time.

We have to petition the govt for mandatory 50+1 rule.

The power of fans is once again proven in front of the entire world. The owners of clubs must have learnt a lesson they would never forget. They need to live by the fans who hold the true spirit of the game. With calls for their exit still strong, they have to work harder to regain the trust of their fans . But the fans reactions to the Super League makes it seem like it will be a proper strife for the owners.