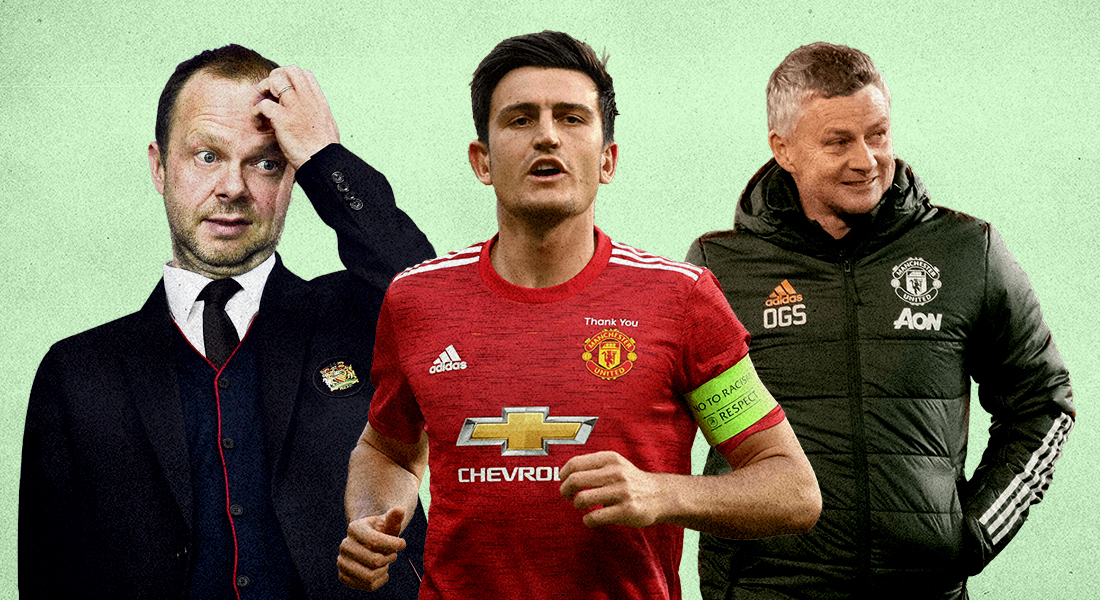 Manchester United CEO Ed Woodward held an emergency meeting with ‘angry’ players on Monday who were ‘seriously unimpressed’ after they were left in limbo with happenings of the European Super League.

The bombshell news that 12 of Europe’s elite football teams were forming a breakaway league, termed as The Super League, has left Man United players enraged. The decision has sparked widespread outrage prompting criticism from pundits, players, managers, politicians and even Royalty.

United’s game at home against Burnley was interrupted by the news, that broke out in the media that an announcement was to be made with regards to the formation of the European Super League.

Bit more info on this from yesterday. I understand that Harry Maguire confronted Ed Woodward at the meeting over the players (who went out and played on Sky as the news broke) not knowing about the plans. Fair play to the United captain. https://t.co/Dsaon9njM8

The Premier League and Football Association were forced to come out with statements soon after and threatened to ban the Big Six from the domestic competition. European governing body UEFA also released a statement saying “Any players involved in the Super League will be blocked from playing international football”

Red Devils players were left aghast given the consequences they would face. The players felt that they should have been braced for the news but were betrayed by the club after only finding it out in the media. The CEO Ed Woodward as a result held a zoom meeting with the players to justify the decision but players were unimpressed. Captain Harry Maguire reportedly was particularly outspoken and confronted Woodward in the meeting. 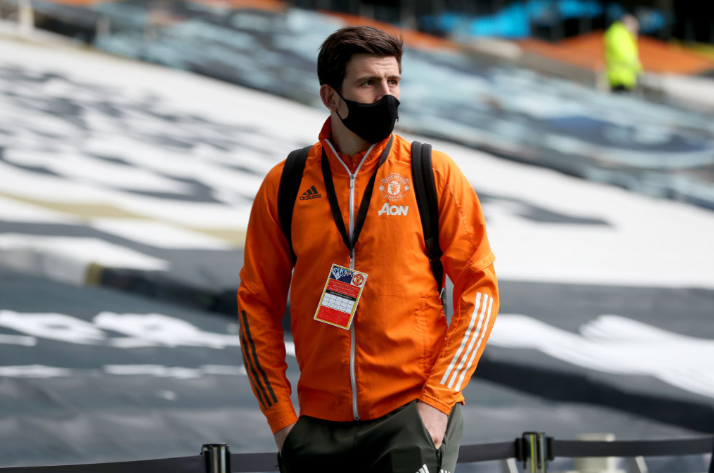 United owner Joel Glazer is one of the driving forces behind the project. The Glazers have been criticised over the years for the lack of investment in the club. The club has been used as a cash cow to supplement their other ventures. It was reported last years that the funds of the club were used to architect NFL’s biggest star Tom Brady’s move to the Tampa Bay Buccaneers, which is also owned by the Glazer family.

The club also received criticism after manager Ole Gunnar Solskjaer was thrown under the bus after Sunday’s win against Burnley, with the United manager forced to answer questions on the aforementioned Super League.

On Monday Ed Woodward resigned from his role at UEFA further testament to the seriousness in the formation of the Super League. The Daily Mail’s Mike Keegan has reported that Manchester United captain Harry Maguire confronted Woodward at a meeting over the players not knowing about the plans before playing Burnley. Ed Woodward has tried to explain his position and why United have decided to join the Super League, but it has been reported that the United’s squad reaction has been lukewarm at least. This information has gone down well with United fans, who have praised their captain on social media.

Sir Alex Ferguson: “Talk of a Super League is a move away from 70 years of European club football. In my time at United, we played in four Champions League finals and they were always the most special of nights.” [@Reuters]

The Red Devils currently sit second in the Premier League table and are through to this season’s Europa League semi-finals, although there is speculation that Solskjaer’s team could potentially be thrown out of both competitions due to their involvement in the ESL. The pace is which this is moving has sent shocking waves across the football fraternity who have heralded the move as the death of football.