Feyenoord Beat PSV By 2-1, Thanks To Goal-Line Technology And PSV Goalkeeper Jeroen Zoet 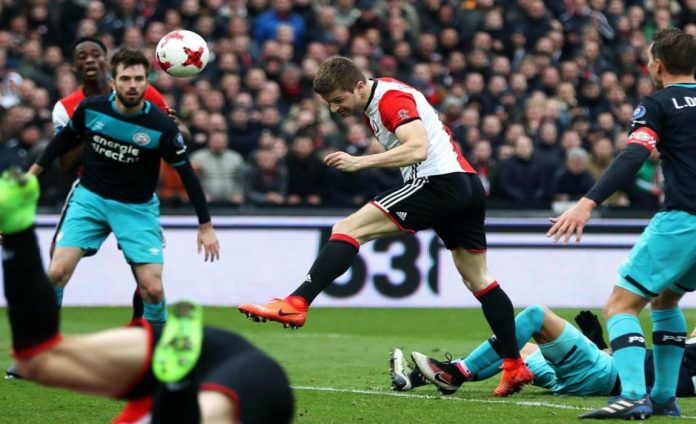 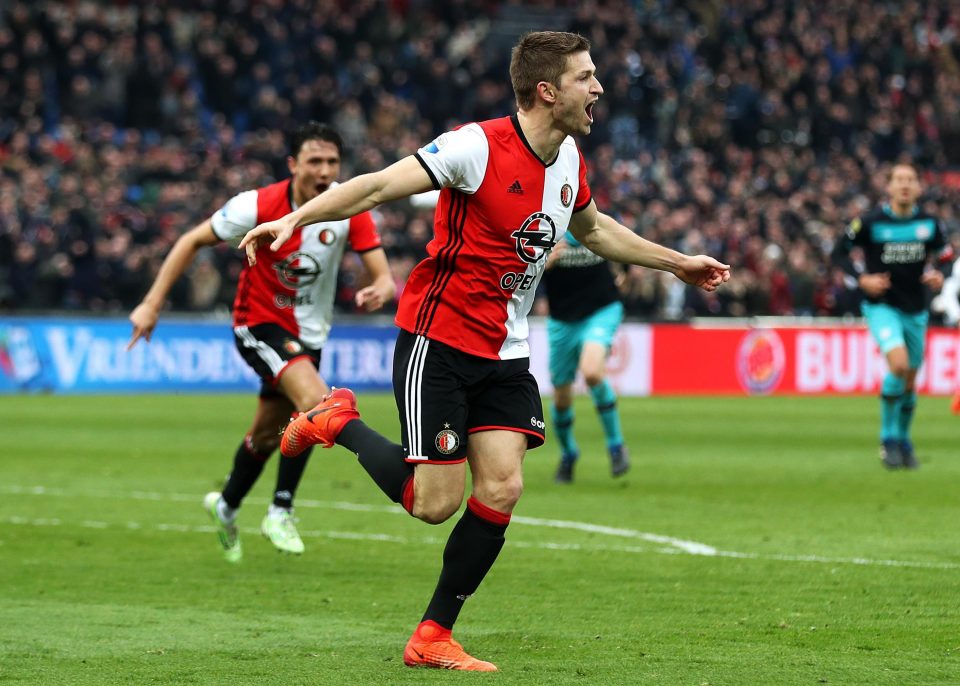 Dutch league leaders Feyenoord beat PSV 2-1 after a decision by goal-line technology in Rotterdam on Sunday to oust the reigning champions from Eindhoven from the title race.

Goal-line tech ruled this an own goal, effectively ending PSV’s hopes of winning the Eredivisie! 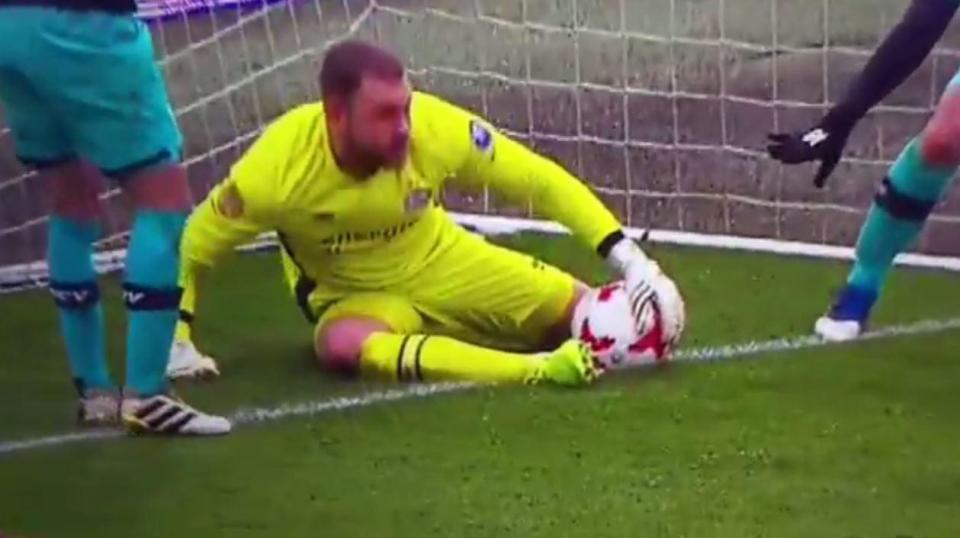 Feyenoord players were certain the ball has crossed the line.

Referee Bas Nijhuis consulted his watch, which is connected to technology on the sideline, and indicated that it was no goal. However, a few seconds later his watch indicated a goal. The Goal-Line Technology showed the ball had crossed the line. 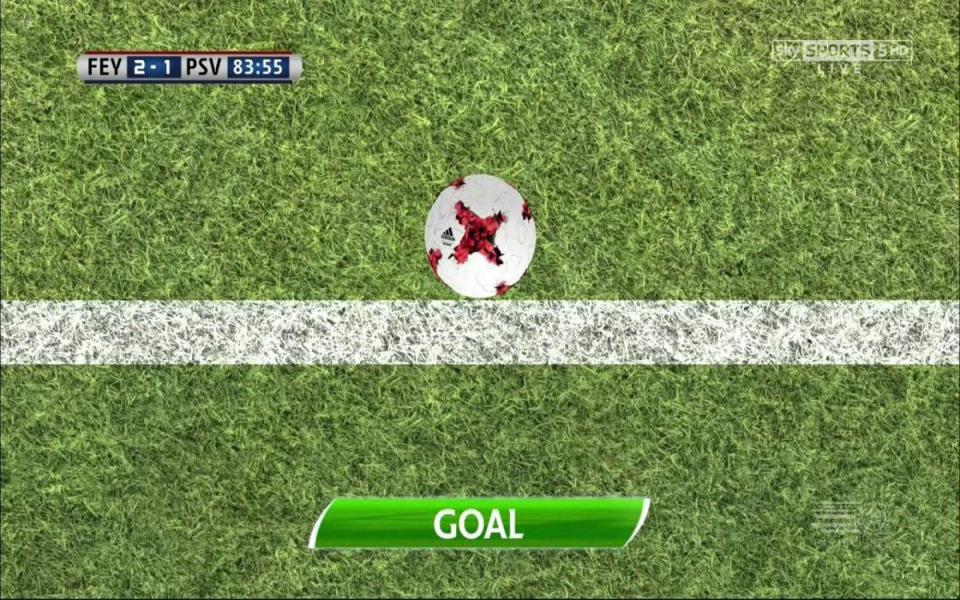 “I am glad we have goal-line technology,” Nijhuis remarked. “Otherwise I would never have seen and counted the goal.”

Feyenoord had a good start in their De Kuip stadium, with midfielder Jens Toornstra scoring in the 9th minute off a pass from Terence Kongolo.

In the second half, Feyenoord remained the stronger side, but PSV managed to equalize through Gaston Pereiro.

After Feyenoord lost the ball, Davy Propper found Pereiro and the Uruguayan forward curled the ball into the net via the post.

The home team could have gone ahead again with Steven Berghuis hitting the post, but Steven Bergwijn wasted an opportunity on behalf of PSV at the other side. 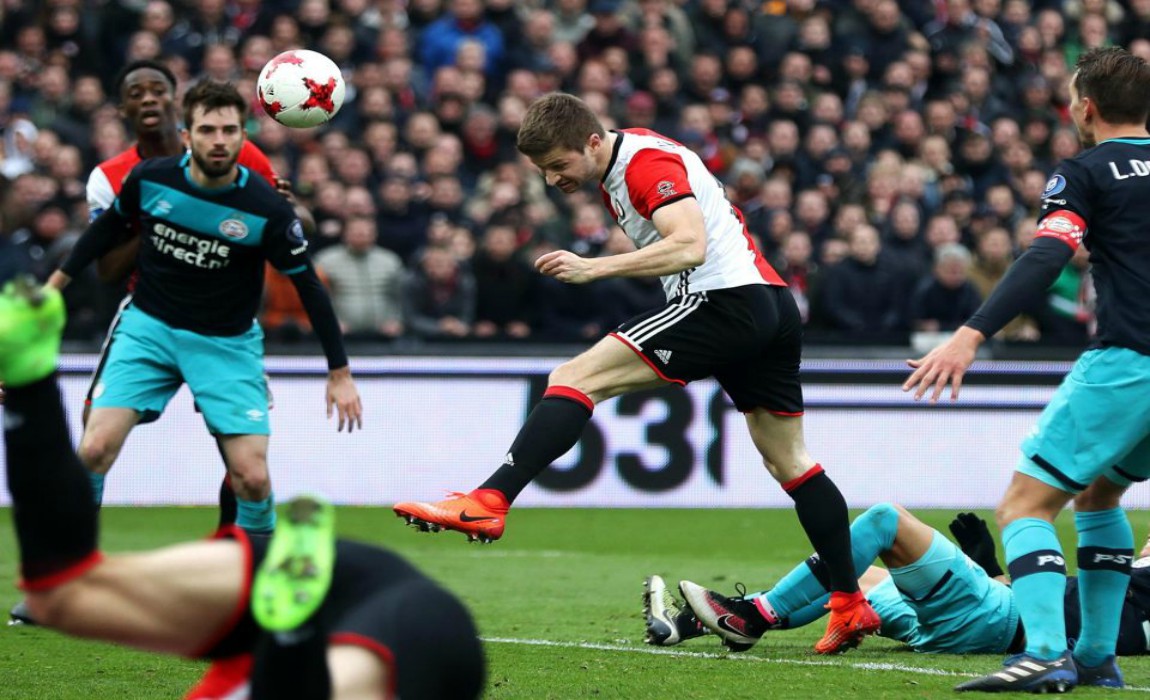 Finally, the match was decided from an own goal by Zoet, through the use of goal-line technology.

With Feyenoord winning, Ajax needed a win against Heracles Almelo to continue their chase of the league leaders.

With ten match rounds remaining, Feyenoord now lead the Eredivisie with 63 points, followed by Ajax with 58 points. PSV look to be out of contention for the title with 52 points.