Heerenveen was the better side in the first half against Feyenoord and came in front in the 18th minute. Reza Ghoochannejhad was brought down by Miquel Nelom and the Iranian Heerenveen striker converted the penalty himself. Thanks to goalkeeper Brad Jones, Feyenoord only conceded one goal in the first half. 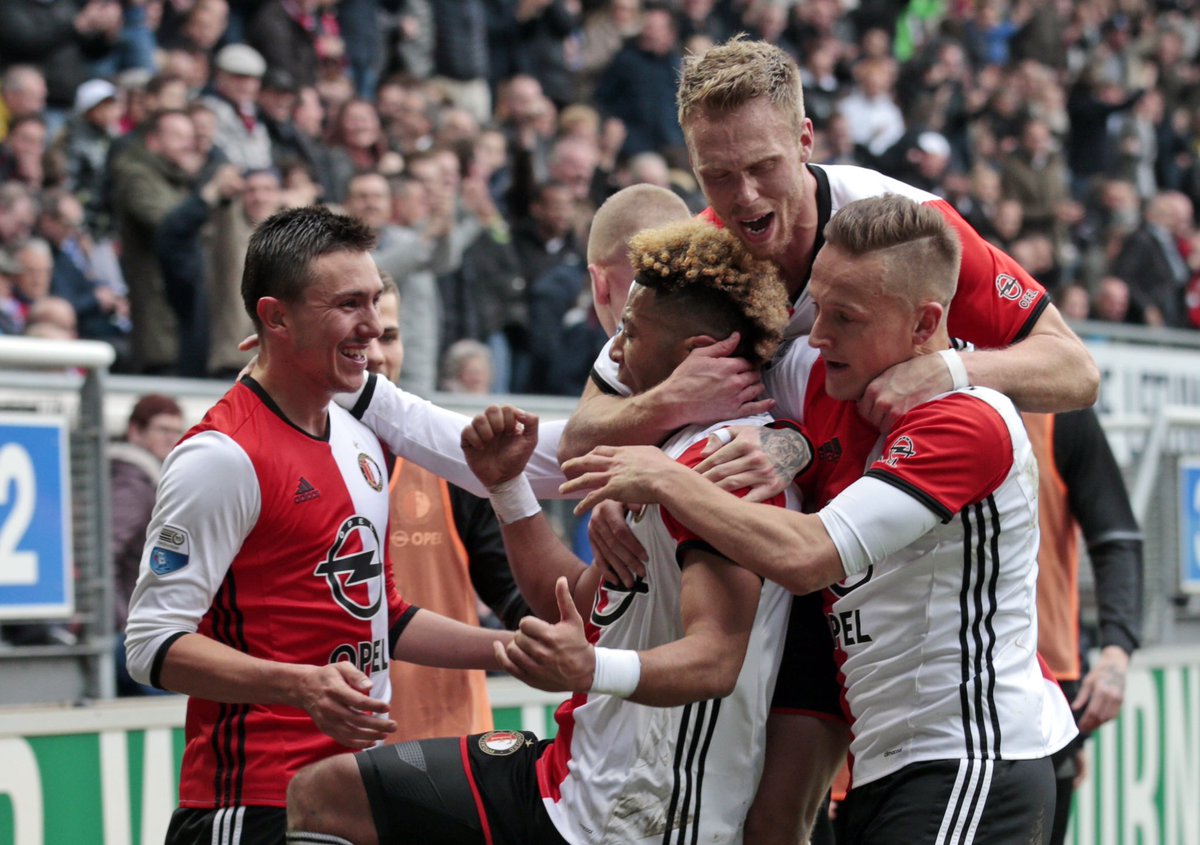 The second half was the opposite of the first half with Feyenoord dominating the game. The visitors bounced back through a tip-in by Nicolai Jorgensen and a cracking diagonal shot by Tonny Vilhena to secure a 2-1 win.

Later on Sunday Ajax could react with a win at Excelsior. However, three days after the 2-0 Europa League victory over FC Kopenhagen (which brought the Amsterdam based club to the last eight of a European tournament for the first time in fourteen years) Ajax failed to book a win in the league.

After a mistake by 17-year-old defender Matthijs de Ligt, who received his first call-up for the Dutch national team last Friday, Excelsior took the lead through Mike van Duinen. The shot of Excelsior forward was deflected by Ajax defender Kenny Tete. Justin Kluivert, the son of former Ajax star Patrick Kluivert, equalized, but Ajax hardly created more chances and had to settle for a 1-1 draw. 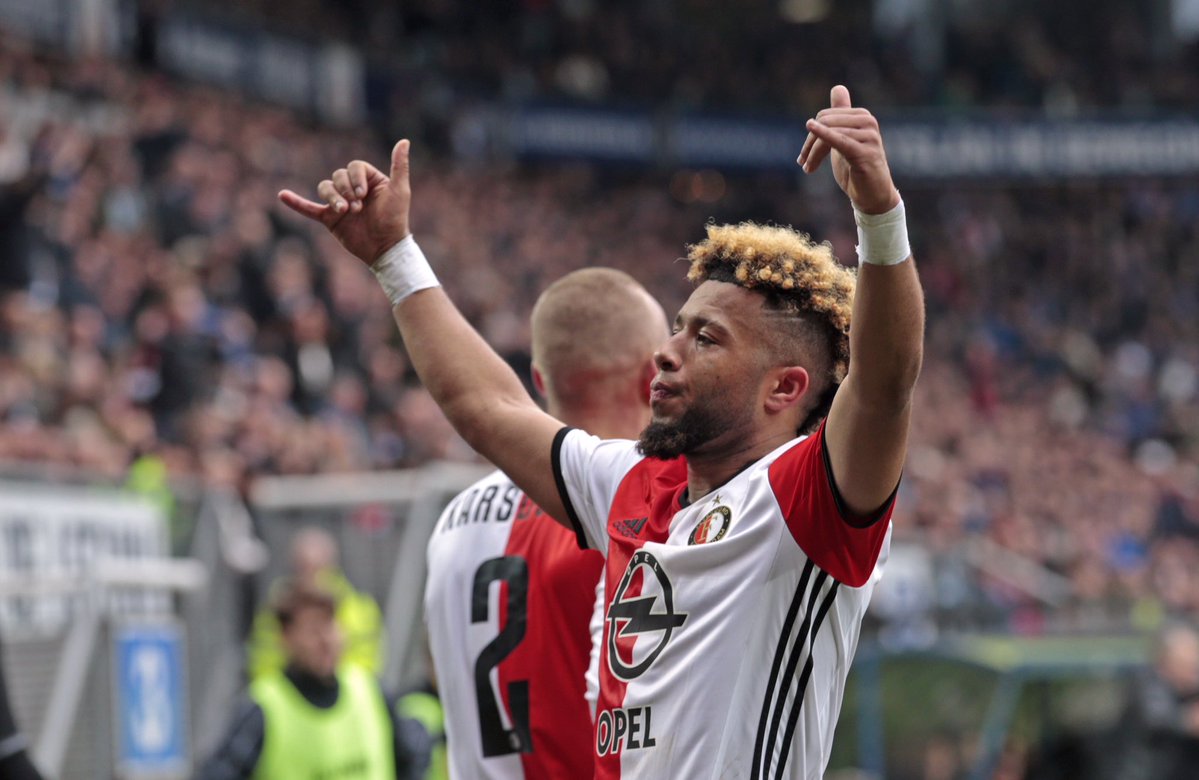 On Saturday PSV booked a narrow 1-0 victory over Vitesse. Siem de Jong became the match winner for the reigning champions. FC Utrecht had no problems with NEC and won 3-0 in Nijmegen.

After 27 rounds Feyenoord have 69 points, expanding the lead to six points on Ajax. PSV are third eight points behind and FC Utrecht are fourth.

After the international break Ajax host Feyenoord on April 2. A win for Feyenoord would mean that the first Dutch title for the Rotterdam based team since 1999 will be within sight.⁠⁠⁠⁠