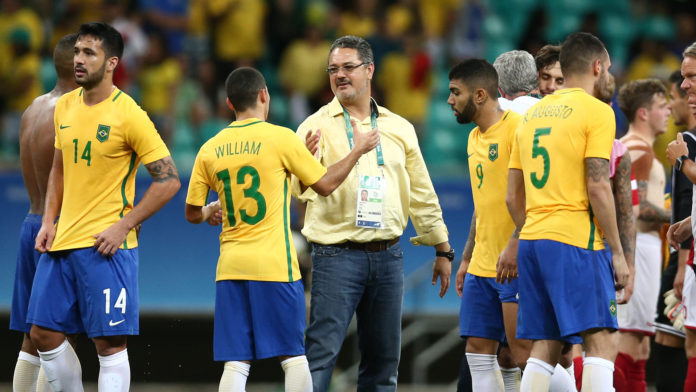 Chile was ordered to play its home qualifier against Venezuela on March 28 behind closed doors for a repeat offence.

The biggest fine – 65,000 US dollars – was imposed on Honduras for two infringements.