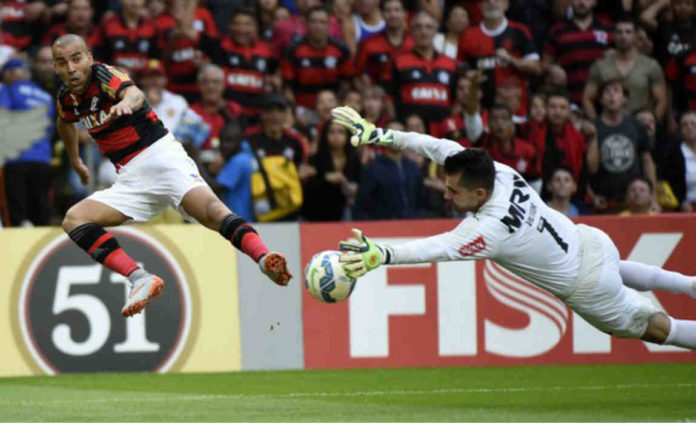 Flamengo can all but guarantee their passage to the Copa Libertadores knockout phase with a home victory over Chile’s Universidad Catolica on Wednesday. 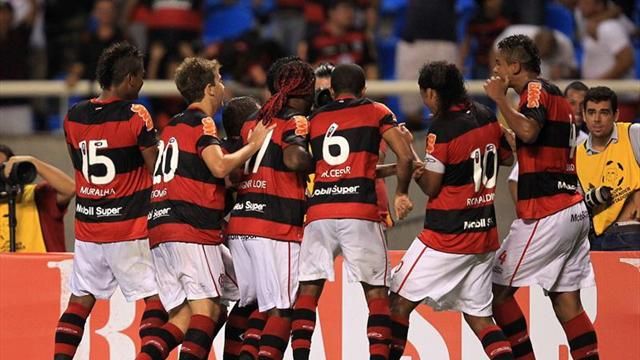 “We have an obligation to win when we play at home,” Flamengo coach Ze Ricardo told reporters.

“We know that our fans are going to support us. We need to find an equilibrium and have the patience to occupy spaces. Despite needing to win, we need to find a defensive balance because that could be the most defining characteristic.

Flamengo are currently second in Group D with six points from four matches, a point behind Atletico Paranaense. 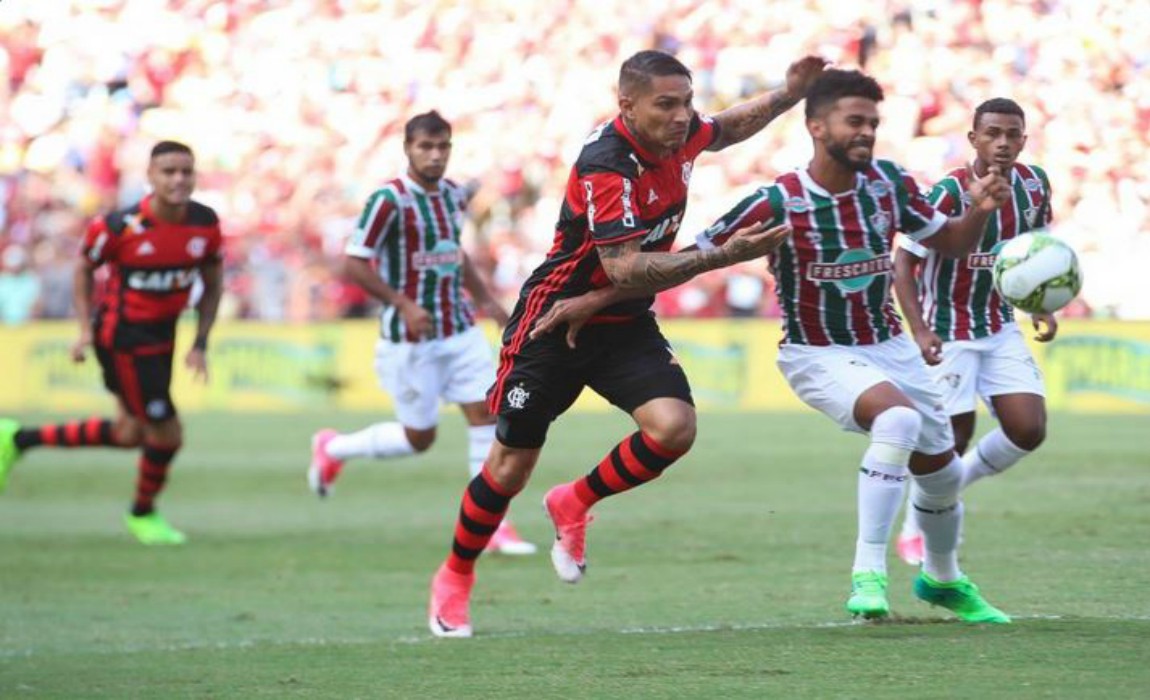 Ricardo’s team could be without Romulo for Wednesday’s match at the Maracana stadium after the former Brazil international midfielder twisted his right knee in the team’s 1-0 victory over Fluminense in the first leg of the Carioca championship final on Sunday.

Doubt also surrounds Peru international striker Paolo Guerrero, who limped off in the second half of Sunday’s match with a leg injury.

Medical staff have ruled out Argentinian center-back Alejandro Donatti due to a calf problem.