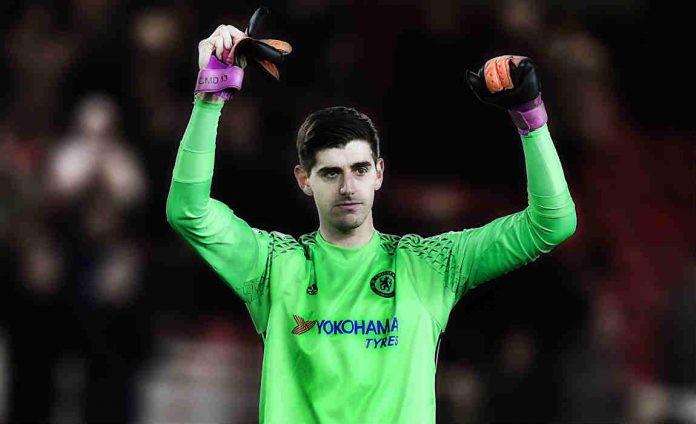 Chelsea stopper Thibaut Courtois has insisted that the Blues are paying little to no attention to Tottenham Hotspurs title charge.

Although, Courtois did concede that Chelsea would sleep a lot peacefully if Spurs were to drop points. 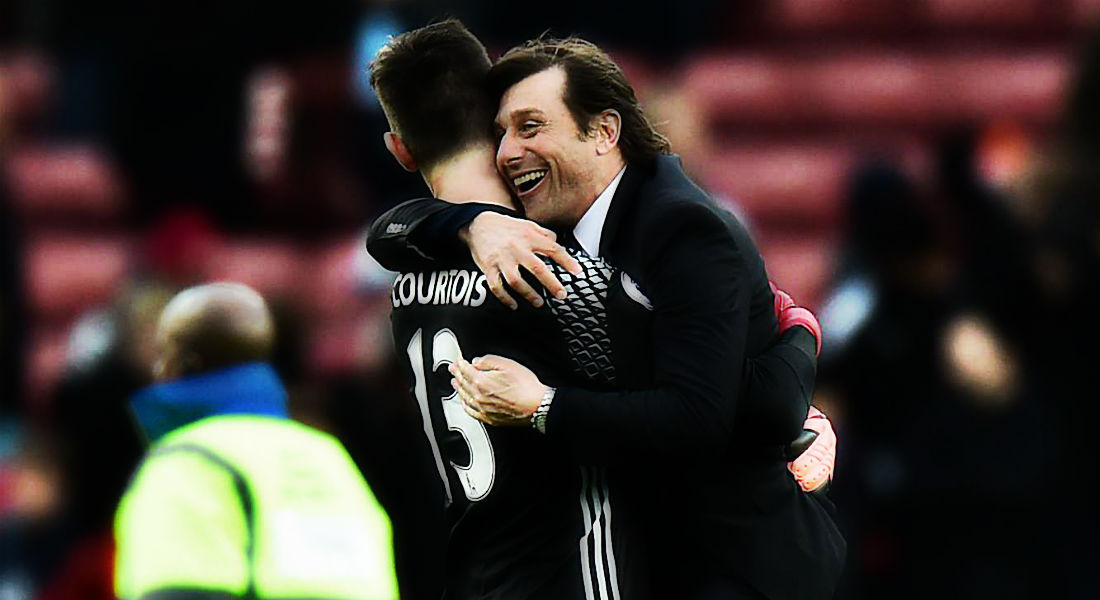 Mauricio Pochettino’s side have been on a phenomenal run – having won nine consecutive wins in the Premier League, with their last win coming against Arsenal in the last North London at the White Hart Lane.

Tottenham have cut down Chelsea’s lead down to four points from ten in the last one month, but the Blues have made a good recovery – beating Southampton and Everton.

Courtois added that his team are solely focused on their own title run. 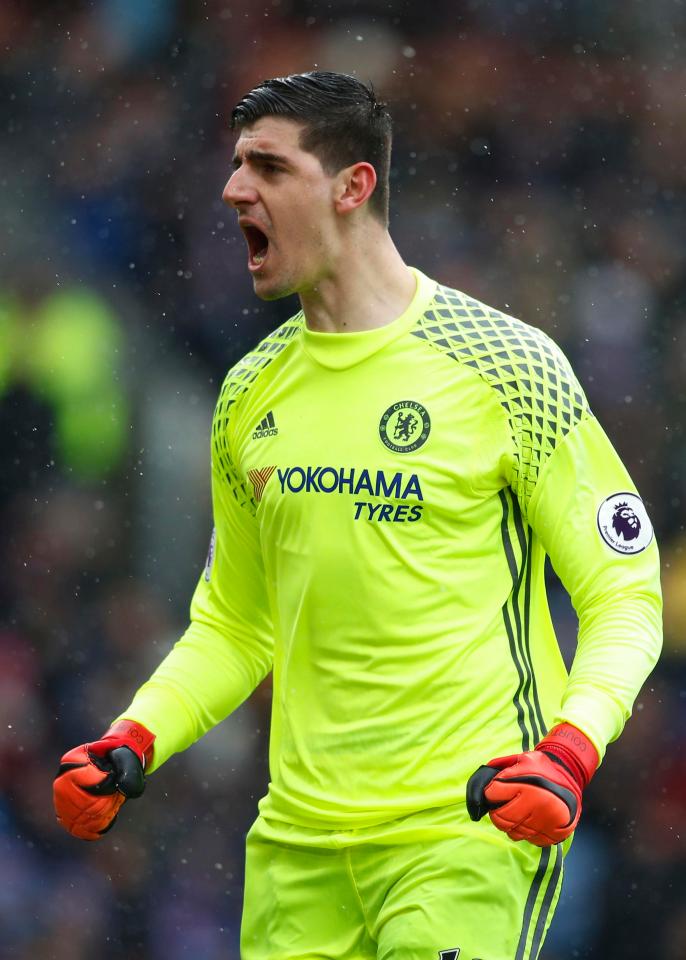 “We never look at Tottenham. Of course we want them to drop points but the most important thing is to look at ourselves,” he told the club’s official website.

“With Southampton at home and Everton away, Tottenham probably thought we would drop points, so to win both games is very significant.”

“Now we just have to win our home games, that will be very important.”

Courtois also spoke about Chelsea’s 3-0 thrashing of Everton at the Goodison Park on Sunday. 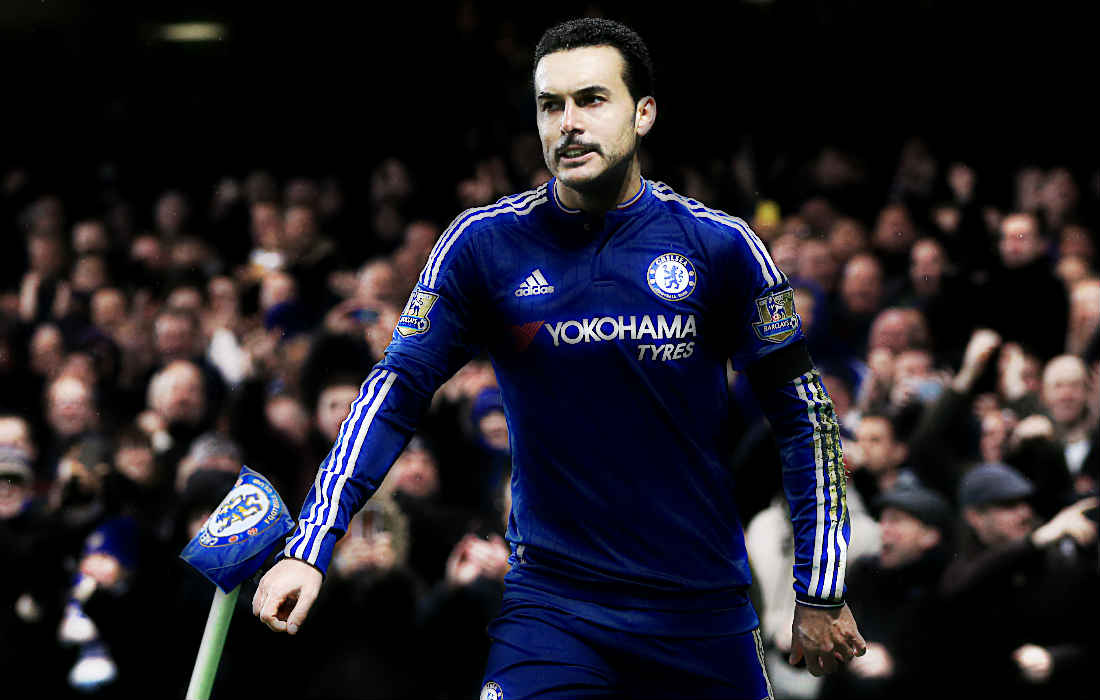 “It feels very significant,” he said. “Everton won their last eight home games, they’ve been on a good run and they score a lot of goals so to keep a clean sheet, play well and win was good.”

“In the first half we had some difficulties because [Idrissa] Gueye was following Eden [Hazard] everywhere so it was difficult to find space.” 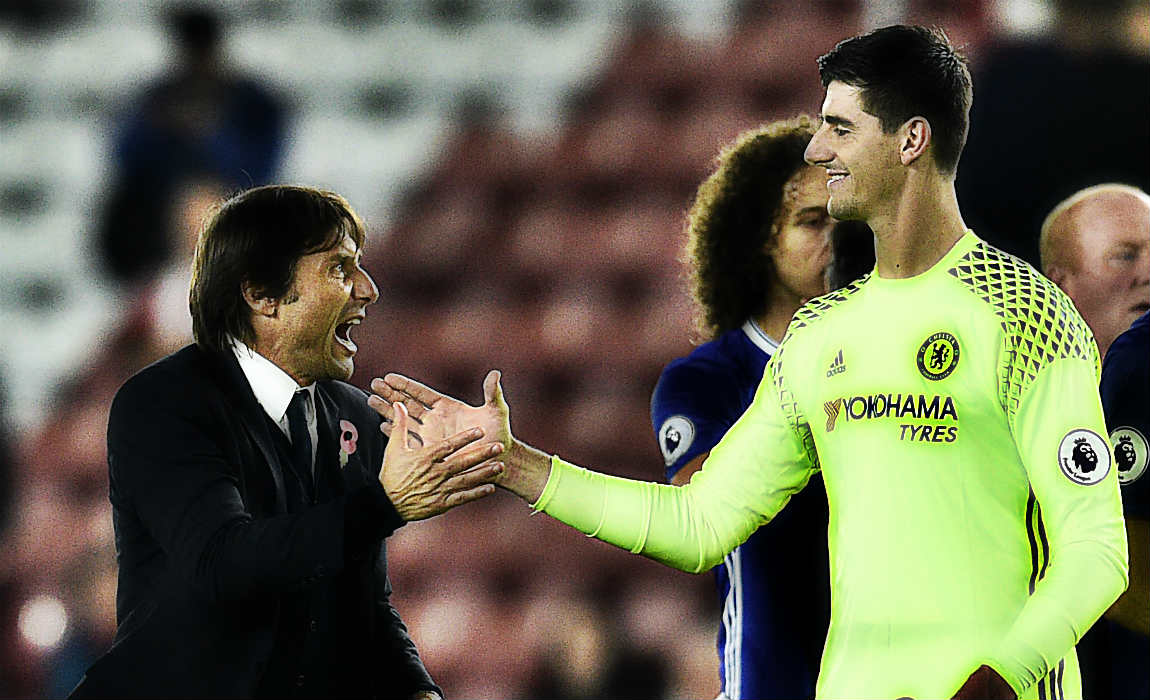 “In the second half Pedro scored a great goal and from that point we were able to control the game better. We scored a good second goal, although maybe it was a bit lucky, and a fantastic third, so it feels good.”

“There aren’t many games left so obviously it’s a good win.”