WORLD’S LOUDEST: 5 Clubs With The Most Diehard Fans 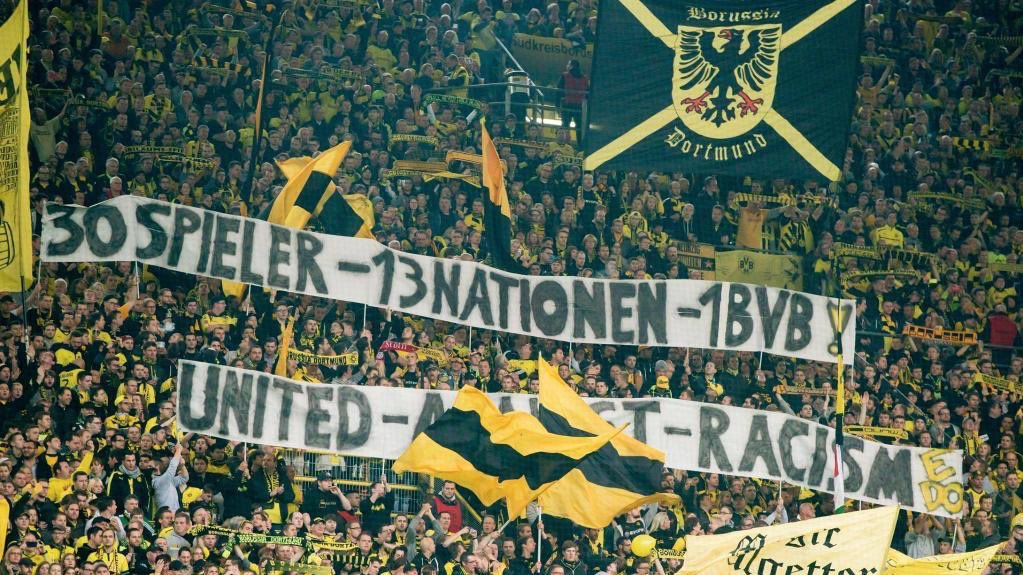