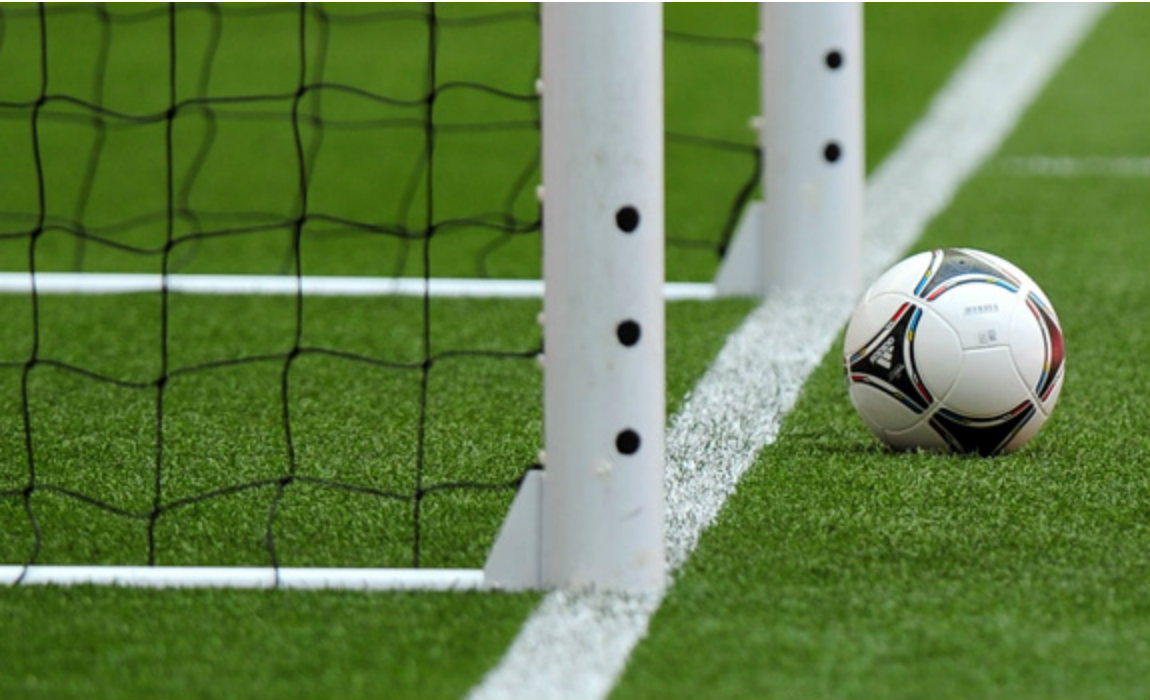 Ajax’s 5-0 cup victory against fellow Dutch premier division side Willem II on September 21 saw a first in football: the official world debut for a video assistant referee in a competitive game.

Sitting in a van with six TV screens inside the stadium, the assistant quickly proved his effectiveness. He recommended by headset to the on-pitch referee that his initial decision to give Willem II midfielder Anouar Kali a yellow card for kicking an Ajax player’s ankle was too lenient, and Kali was dismissed a few seconds later.

While video refereeing is already routinely used to review decisions in sports like rugby and hockey, football has been late to the party. Ahead of the Ajax-Willem II game it was trialled first in a friendly between Italy and France earlier in September, successfully resolving claims in respect of a yellow card and a penalty. 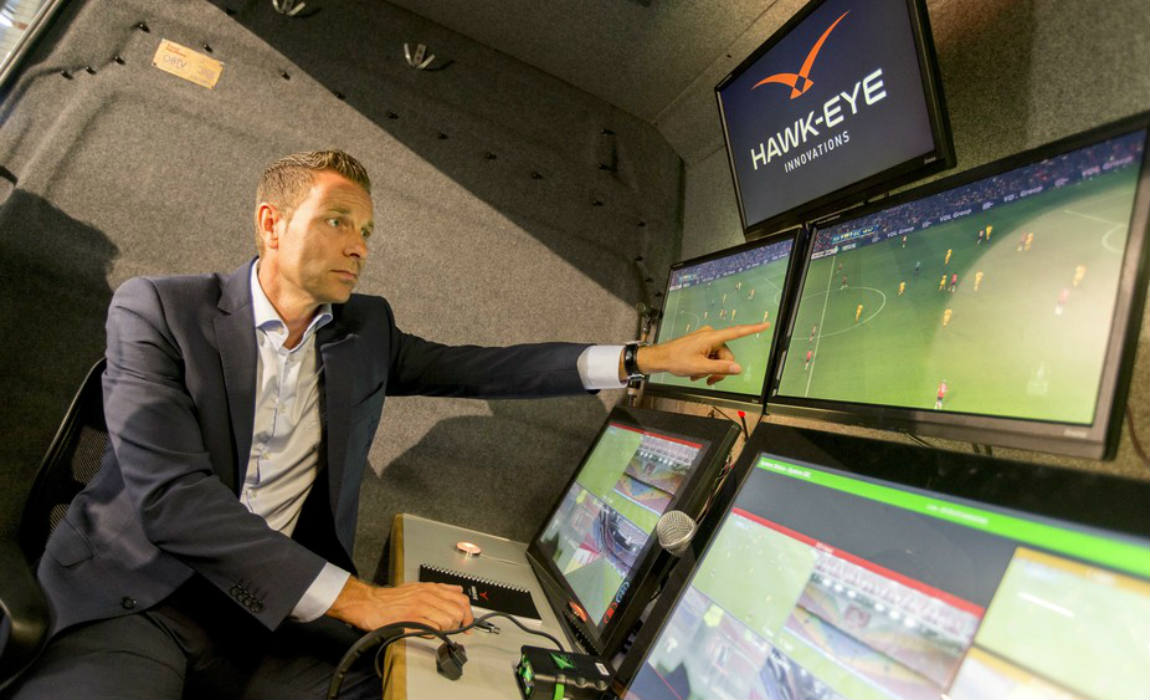 It was then tested again after the Ajax game in Feyenoord’s 4-1 cup victory over FC Oss on September 22, also in the Netherlands. More tests are set to follow in different competition formats in Australia, Brazil, Germany, Portugal and United States and there have also been discussions about introducing it in England and Scotland.

In the system being trialled, the video referee communicates with the referee on the pitch within a few seconds of any incident. As well as advising on penalty and card decisions, they might help clear up cases of mistaken identity or infringements in the lead-up to a goal such as offside or foul play. If the on-pitch referee wishes, they can also review the video footage themselves before making a final decision.

Video refereeing is a more intrusive extension of goal-line technology, in which video enables football referees to instantly make an accurate call about whether the ball crossed the goal line. Though again arriving much later than in other sports, goal-line technology recently became a feature of top European leagues like the English Premier, the German Bundesliga and Italy’s Serie A.

It is used at the Champions League and Europe League finals, and was also used at the Brazil World Cup in 2014 and Euro 2016. In Germany’s 2-0 group win over Ukraine at Euro 2016, for example, the technology vindicated the referee’s decision to reject goal celebrations by Ukrainian players after a shot was cleared right off the line by German defender Jérôme Boateng. 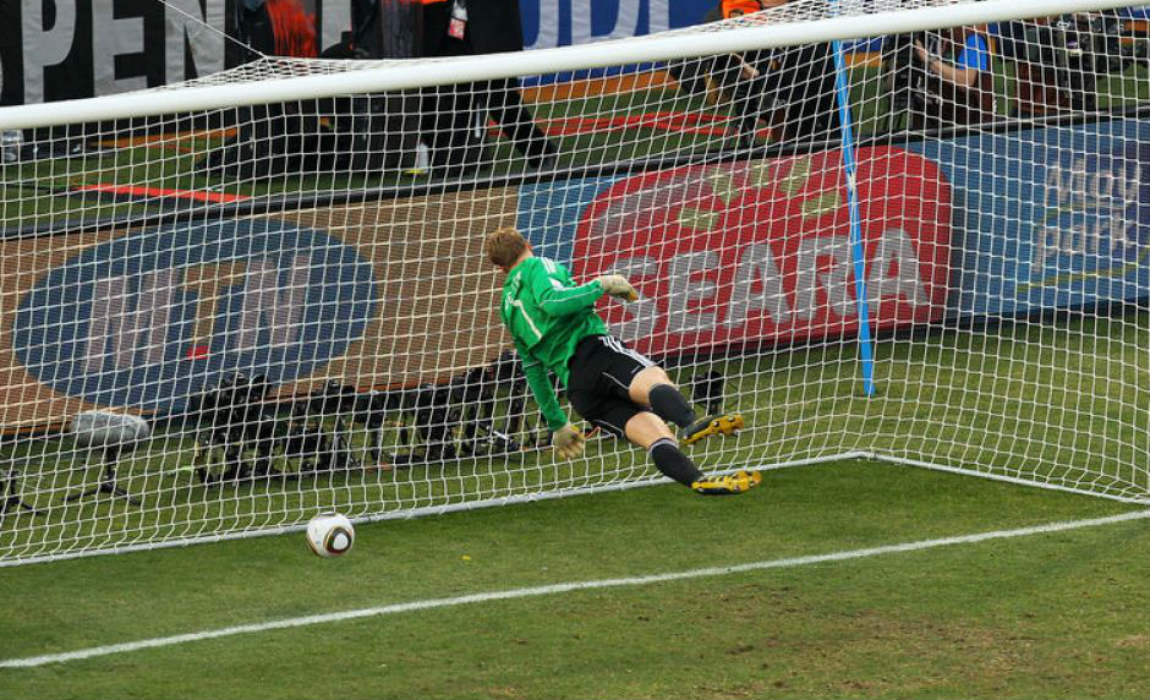 International football federation FIFA for a long time resisted introducing goal-line technology, arguing it would threaten the universality and simplicity of football and the pace of the game, as well as removing some of the controversy and debate between fans.

But the federation came under pressure to reconsider following numerous high-profile incidents such as Frank Lampard’s disallowed goal for England against Germany at the 2010 World Cup. The technology was finally given the green light in 2012. FIFA president, Gianni Infantino, has since also spoken positively about it, notwithstanding that the accuracy of the technology is debatable.

So should football now introduce video refereeing across the board? Not necessarily. Managers and coaches tend to be supportive, but fans share many of FIFA’s concerns. The worry is that this is not being taken into account.

Various surveys have shown a large majority of fans in favour of video technology, yet one major international survey from 2012 was much more equivocal. At least one of the more positive surveys also showed that despite fans’ enthusiasm, they fear it could assume too much importance. “Penalty decisions were the only types of decisions where the majority of fans felt using video refereeing was justified”, it said.

Another earlier survey had 90% of fans fearing that players or managers would use video refereeing to gain a competitive advantage, for example by breaking the flow of the game. Elsewhere, fans have fretted that the technology could remove the enjoyment and passion from debating key decisions, particularly when the stakes are high. Both debating and the atmosphere at games have been demonstrated through research to be important for spectators’ experience and satisfaction in football.

At the University of Stirling we found a similar mixture of support and concerns when we surveyed 270 Scottish fans about goal-line technology in 2014. The majority thought the technology detracted from the atmosphere created by contentious goals and lessened the debate around crucial decisions. 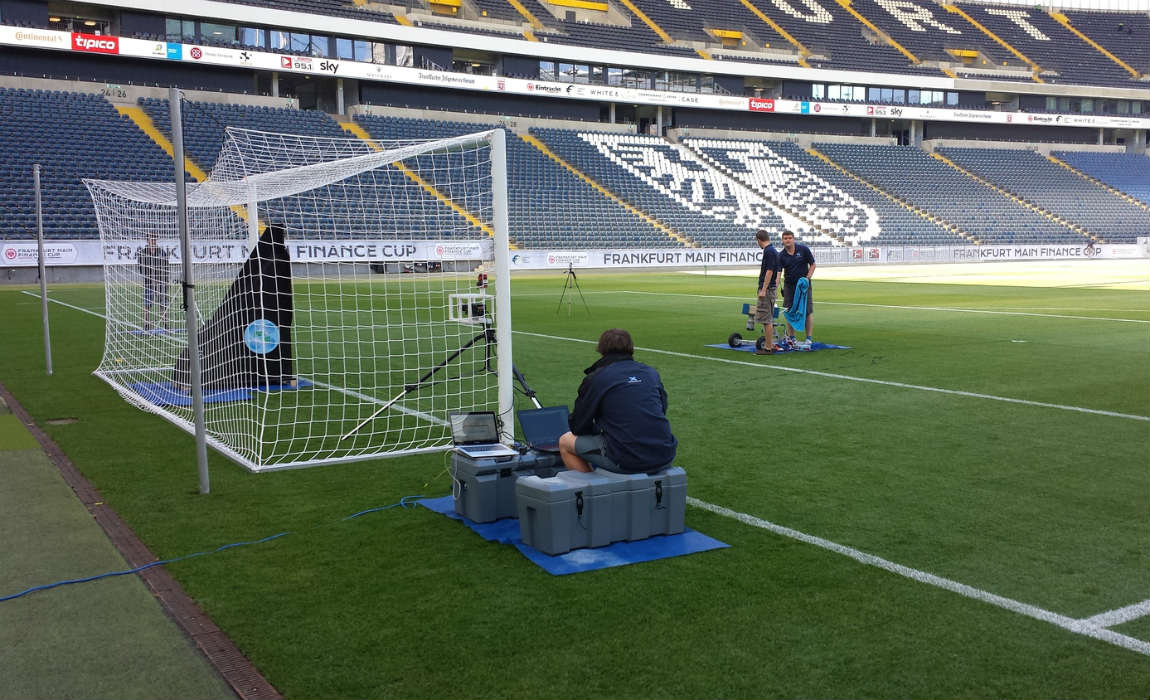 They weren’t in favour of in-stadium viewing of goal-line technology, which is currently considered prohibitively expensive by the Scottish Football Association, or of any other video technology being introduced. The more a fan identified with a team, the more strongly they tended to oppose the introduction of future technologies.

All these surveys remind us that the debate around video technology is far from over in football. Seriously damaging the atmosphere at games is arguably not a price worth paying to try and improve the game. It could potentially jeopardise one of the world’s most lucrative commercial products. For that reason, the governing bodies need to proceed cautiously. It is important that football decisions are as accurate as possible, but not at any cost.

(THE AUTHOR, MATHIEU WINAND LECTURER IN SPORT MANAGEMENT, UNIVERSITY OF STIRLING. THIS ARTICLE WAS ORIGINALLY PUBLISHED IN THE CONVERSATION.)

Post tags:
BrazilBundesligaEnglandEPLEuro 2016Europa LeagueFranceFrank LampardGermanyLa LigaNetherlandsPortugalSerie A
previous post
Conte’s Chelsea ‘Exploit’ Spurs In ‘Big Test’ To End Their Unbeaten Run In Premier League
next post
Bio-Banding Is Football’s Big Idea For Developing Young Talent – And Why It Might Not Work