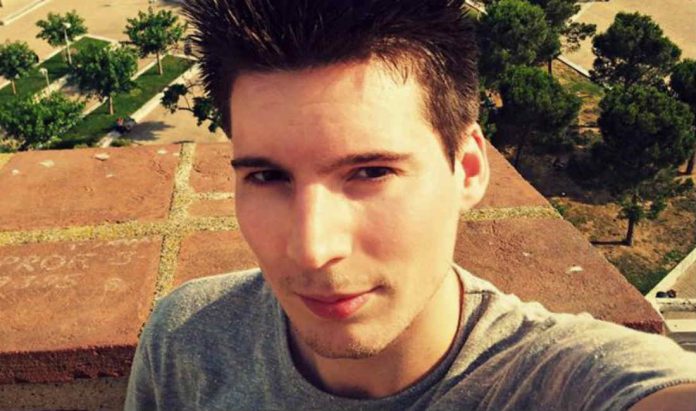 The Portuguese owner of Football Leaks, known for the launch of documents related to the Ronaldo Scandal, has been arrested here on Wednesday, according to local and Portuguese media, confirmed by Hungarian police on Thursday.

“A Portuguese man was captured in Budapest on the basis of an international warrant,” Hungarian police confirmed the allegations of Hungarian and Portuguese media in a statement.

“On the basis of a European arrest warrant, a 30-year-old Portuguese man was arrested in Budapest, his extradition is in progress,” the police added.

According to the announcement, the man was captured on Wednesday in the 7th district of the Hungarian capital, and his possessions were seized by the Hungarian authorities.

According to Portuguese press information confirmed by Portuguese Police, the man is Rui Pinto, 30-year-old owner and editor of the Football Leaks website, on which documents were published on the alleged rape case of football superstar Cristiano Ronaldo, involving the model Kathryn Mayorga.

Football Leaks is a website published as a result of material illegally obtained through cybercrime, with the intention to extort money from football clubs and organizations. The material contains confidential information such as transfer fees, wage and contract information about notable football players and famous clubs.

According to the Portuguese authorities, Hungary can release the man in three or four weeks. Pinto has moved to Budapest as an Erasmus scholarship student several years ago.

Pinto was not arrested related to the Ronaldo affair, but because of the Benfica scandal that shocked Portuguese football, which based on the stolen correspondence of the club’s employees and leaders, according to local media.