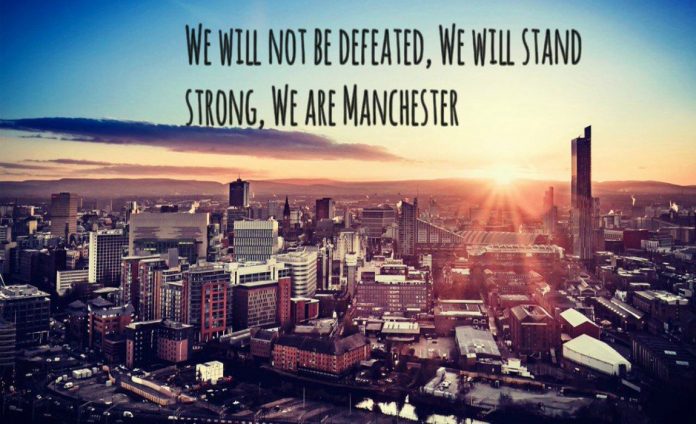 Local clubs Manchester City, United and the football community reached out to the victims of suspected terror attack in Manchester, UK. 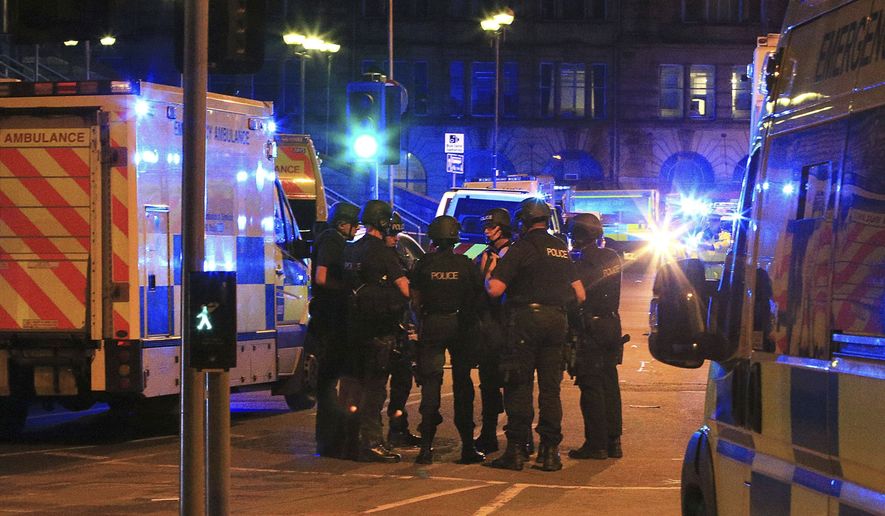 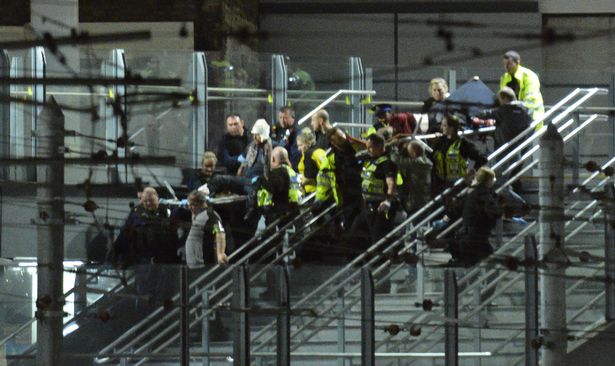 Man City captain Vincent Kompany was the first sports star to express his condolences through twitter.

I would like to express my deepest condolences to the families of the victims. It’s a sad day for the great city of Manchester. #Unity

The entire team of the City’s emergency service was deployed to the scene where the explosion happened as an estimate of around 21,000 people left the concert. 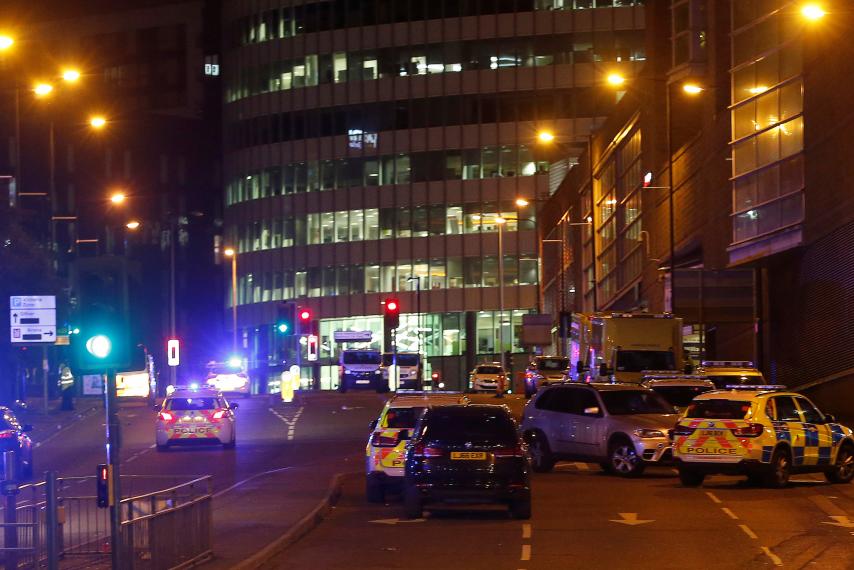 Greater Manchester Police released a statement and explained that they are suspecting it to be a terror attack.

“Just before 22:35 on Monday, May 22, 2017, police were called to reports of an explosion at Manchester Arena,” the GMP statement reads. 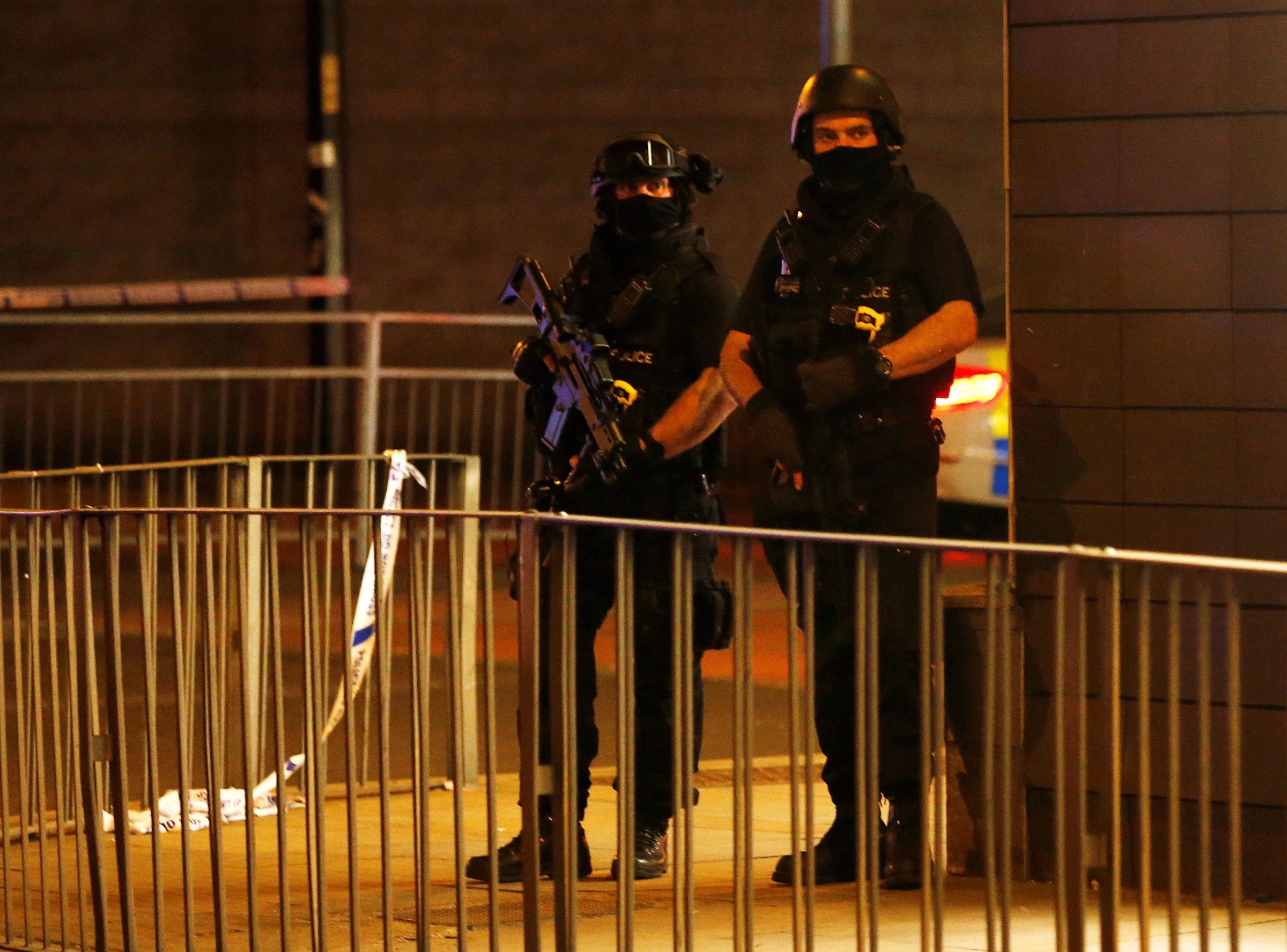 “So far 19 (now updated to 22) people have been confirmed dead, with around 50 others injured. This is currently being treated as a terrorist incident until police know otherwise.”

Truly awful news from the great city of Manchester. Thoughts are with all those affected.

UK Prime Minister Theresa May condemned the incident, saying: “We are working to establish the full details of what is being treated by the police as an appalling terrorist attack. 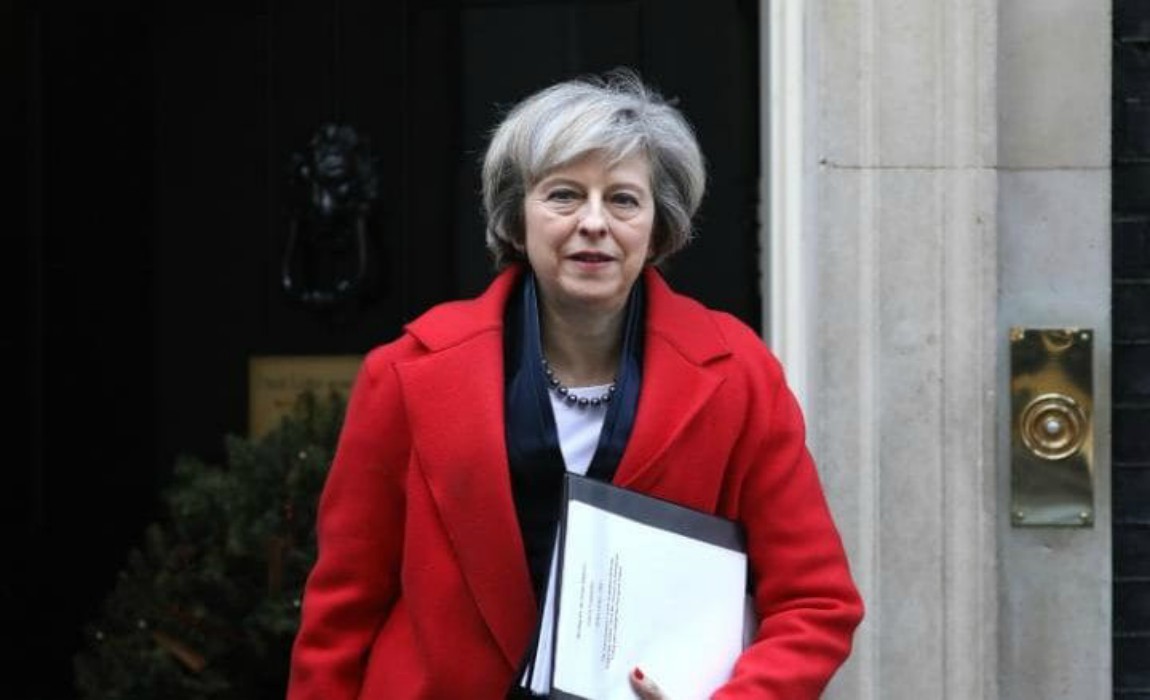 “All our thoughts are with the victims and the families of those who have been affected.”

The Arena is in the city center of the north-west UK, two miles north of Man United’s Old Trafford Stadium and two miles west of Man City’s Etihad Stadium.

Following the incident came into light; football world expressed their sympathy and support for the victims.

My thoughts are with the families and friends of those who have lost loved ones in the attack at Manchester Arena. #StayStrongManchester

Today our thoughts are with the people of Manchester – a city of pride, passion and hope that welcomed us so warmly this time last year. pic.twitter.com/htGeYsodpQ

My heart and respect goes out to the people who lost their lives or loved ones in yesterday’s attack in Manchester. #staystrong

Can’t believe what has happened in Manchester today!! It’s so sad, sending my love and prayers!!

Sickened by what has happened in Manchester. Thoughts go out to everyone. This is literally right around the corner from me. I am safe. ??

UEFA is shocked by last night's attack in Manchester. Our thoughts are with the victims and the families of those affected.

From Amsterdam with love to Manchester. Our thoughts are with the victims and the loved ones of those affected.

Can't believe what happened last night, My thoughts go out to all those affected. #PrayForManchester