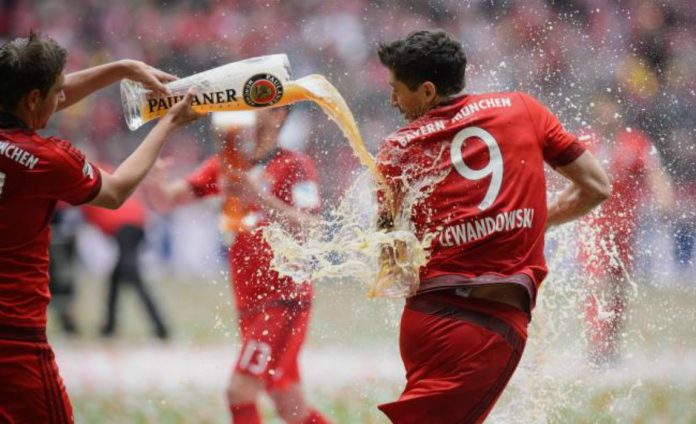 Last year, as 24 football-mad nations across Europe cheered on their heroes, and Portugal battled their way to UEFA Euro 2016 glory, do you remember seeing any alcohol marketing pitch-side? Chances are you probably did. If you normally watch football in the UK, nothing remarkable in that, you might think. Except that the French have a law, known as “Loi Évin”, that specifically prohibits using sporting events as a platform for promoting alcohol. 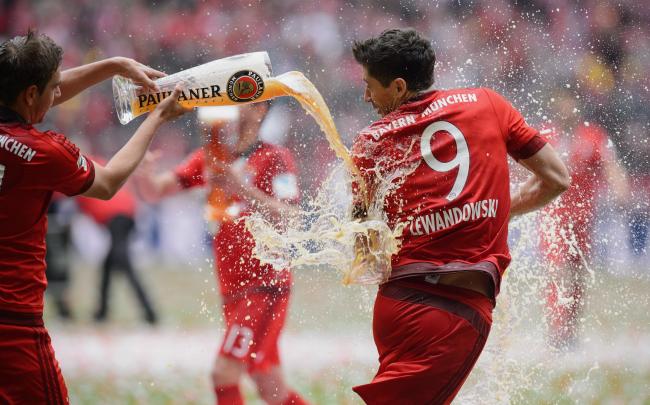 Our research suggests that in sponsoring the Euro 2016 football championships, alcohol brands and the tournament organisers did not respect France’s strict alcohol marketing regulations, designed to protect children and young people. Despite the Loi Évin ban on alcohol sponsorship, there were more than 100 alcohol marketing references – on average, one every two minutes – in matches broadcast on television in France, the UK and Ireland. By employing indirect brand references, such as well-known words and slogans associated with the brand (known as alibi marketing), companies were able to circumvent regulations.

These findings add fuel to the previous controversy surrounding 2014’s FIFA World Cup, where it was reported that the Brazilian government was pressured into relaxing a 2003 law which banned alcohol consumption in stadiums. Such findings raise questions about the impact that international sporting tournaments have on national policies concerning alcohol and the influence held by tournament organisers and their commercial partners.

Alcohol and sport are strange bedfellows. You could be forgiven for wondering why a product associated with significant physical, psychological, social, and economic harm is often promoted in a sporting context and alongside big sporting role models. Alcohol brands are frequently associated with high-profile sports such as football, rugby, Formula 1 racing, and even the British Olympic team. 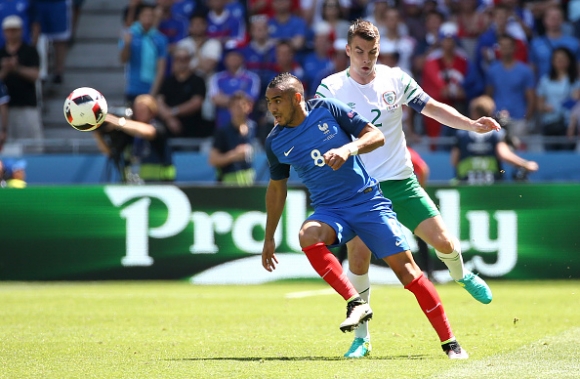 Football has a longstanding relationship with alcohol sponsorship. Watch any high-profile football game in the UK and you will notice a high volume of pitch-side alcohol advertising throughout. The presence of marketing at footballing events is the product of multi-million pound sponsorship deals between football’s governing bodies and the alcohol industry.

Sponsorship of sporting events is particularly appealing for alcohol companies as it allows them to connect their brands and products with high-profile emotive cultural events watched by millions around the world, which increases their visibility and appeal among target consumers. But problems arise when there are lots of children and young people watching, at the stadium and on television at home, as they are exposed to a high level of alcohol marketing.

Research has found that when children are exposed to such alcohol sponsorship they tend to develop more positive attitudes and expectations about drinking and report increased levels of consumption. Sponsorship also impacts on brand recall. This includes children as young as ten associating beer brands with their favourite football teams, and reporting greater recognition of Foster’s lager than McVitie’s biscuits, McCoy’s crisps, and Ben and Jerry’s ice-cream.

Most countries have regulations to protect the young and ensure responsible marketing. In the UK, sports sponsorship is subject to self-regulatory codes overseen by the alcohol industry. Other countries, such as France, have laws which prohibit the sponsorship of sporting events by alcohol brands. Statutory laws are often held up as the most effective form of alcohol marketing policy while self-regulatory policies are often found to be ineffective in controlling alcohol marketing exposure and appeal to young people.

Still, Euro 2016 showed that alcohol brands will continue to use innovative marketing tactics – such as replacing their brand name with their advertising slogans – to promote their products in a sporting context. It’s not clear why alcohol marketing was allowed at Euro 2016. Likely explanations are that the law was not enforced correctly, or that marketers were not respecting the spirit of the Loi Évin. It is also possible that concessions were made by the French government due to pressure from the tournament organisers and sponsors. This explanation would certainly be consistent with the changes to alcohol policy prior to the Euro 2012 and 2014 World Cup tournaments. 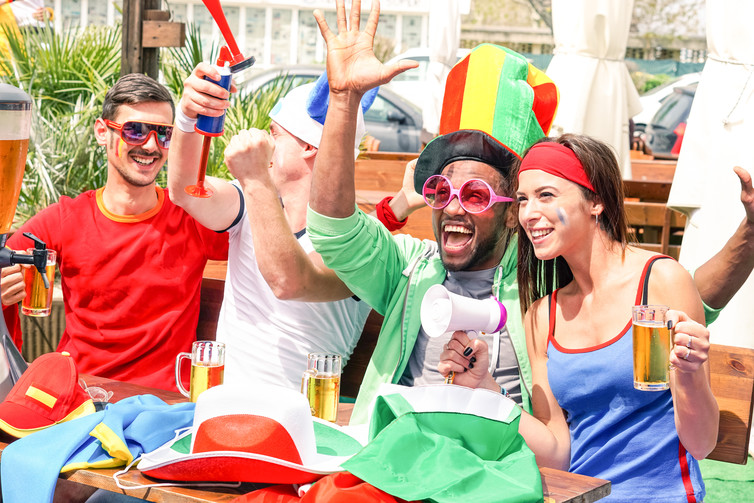 What is clear is that the governing bodies of major international sporting events have an important role to play in dictating what messages are shown on the global stage. The objective of the Loi Évin is to protect children and young people from exposure to alcohol marketing. If we are to keep them from falling under alcohol’s spell at an early age, it needs to be correctly upheld and respected by everyone involved, and not seen as something to be negotiated.

Richard Purves
Richard Purves is a Research Fellow at the Institute for Social Marketing based at the University of Stirling. He has worked extensively in the area of alcohol marketing and policy and the impact of commercial marketing on addictive behaviours (gambling, tobacco, online gaming).