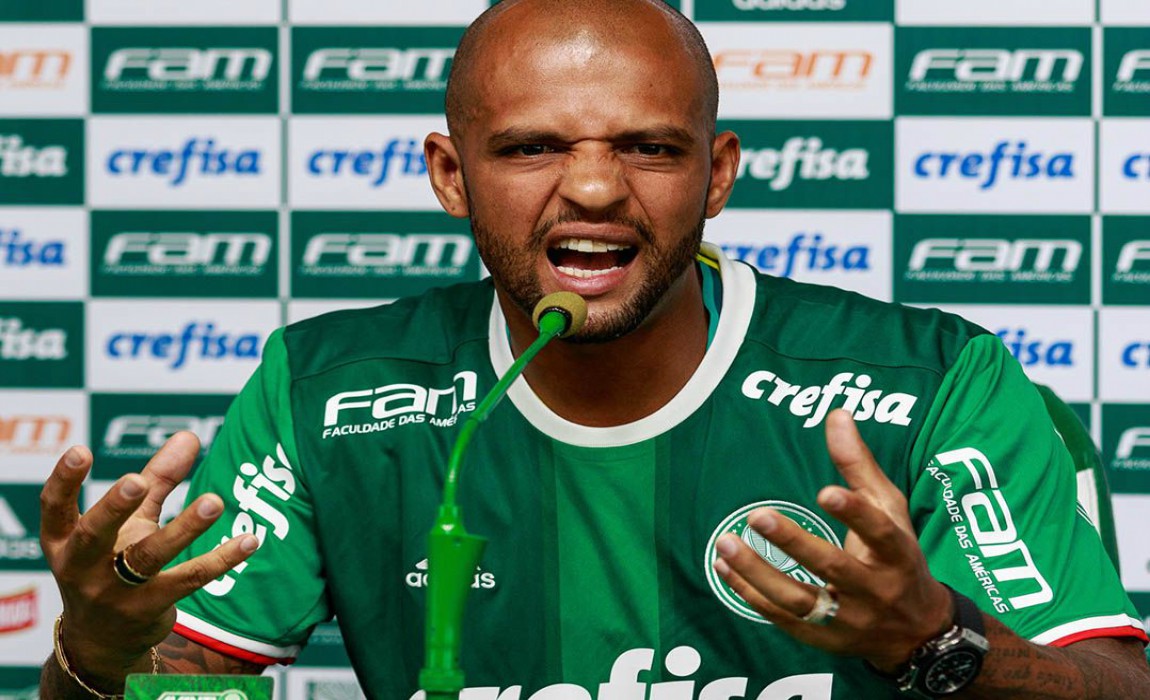 The announcement came after Melo was left out of Palmeiras’ squad for their home clash against Avai on Saturday, which the hosts won 2-0.

“Because of the player that he is, Felipe is clearly upset that he is not playing,” Palmeiras coach Cuca told reporters.

“We had a frank and direct conversation, I took into account problems that could arise in the future and told him that he is free to continue his career somewhere else.”

Having joined Palmeiras on a three-year deal from Internazionale in January, Melo made just five of a possible 16 appearances in Brazil’s Serie A championship this year.

In May, he was banned for six matches for punching an opponent in a Copa Libertadores match. He has also suffered hand and thigh injuries.

Brazilian media reported that Melo’s representatives are in talks with Turkish club Galatasaray, where the 34-year-old played from 2013 to 2015.

Post tags:
BrazilJuventusSerie A
previous post
Defiant Cristiano Ronaldo Denies He Intentionally Evaded Taxes After Appearing In Madrid Court
next post
Ronaldinho Tells Neymar To Go Where He Is Happy