Ronaldinho Tells Neymar To Go Where He Is Happy 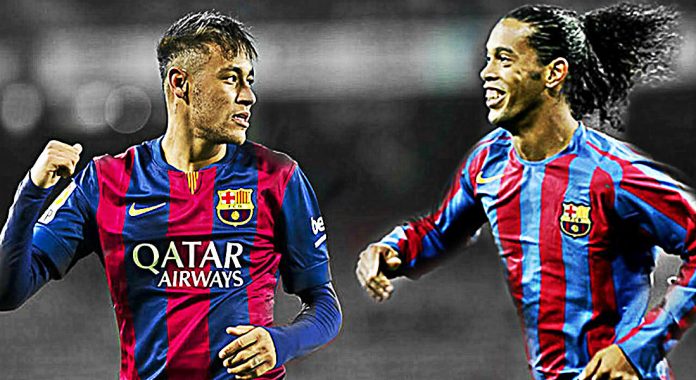 Brazil World Cup winner Ronaldinho has told compatriot Neymar to go where he is happy as the Barcelona forward mulls a move to Paris Saint-Germain.

The French Ligue 1 outfit is reportedly willing pay a world record 222 million euros to prise the 25-year-old away from the Camp Nou.

Ronaldinho, who represented both Paris Saint-Germain and Barcelona during a decorated career, said only Neymar knows what is best for his own career.

“I can only tell him to follow his heart and be happy,” Ronaldinho told a news conference.

ALSO READ: Neymar May Fly To Paris Instead Of Qatar For PSG Medical Ahead Of £196M Move From Barcelona 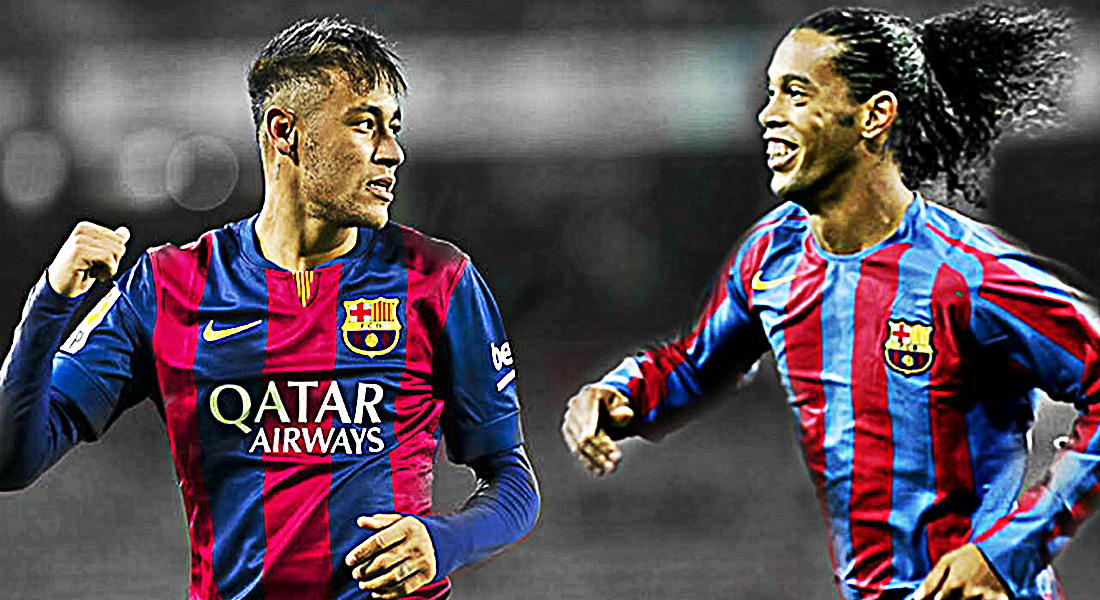 Brazil national team coach Tite also added his voice, saying he was confident the Selecao No. 10 would make the right choice.

“I’m relaxed about it,” Tite told Radio 730. “Both clubs are at a high level. I am sure he is going to do what is best for him and, as a consequence, the club that he goes to is going to benefit.”