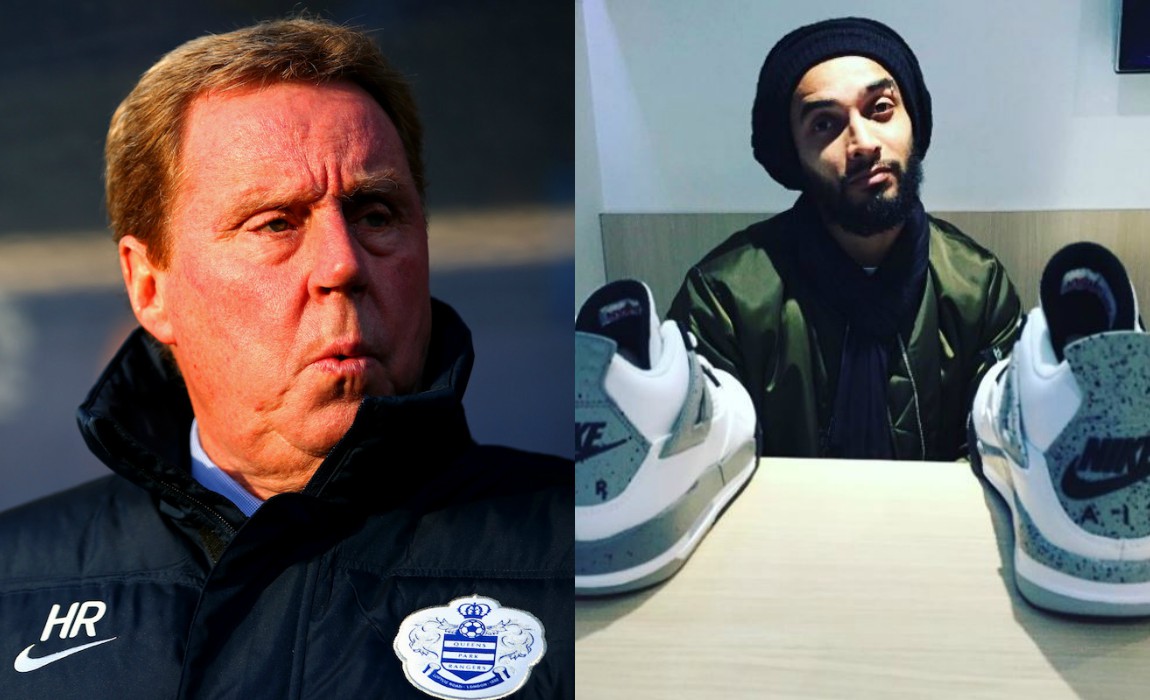 Harry Redknapp stated that Assou-Ekotto is more interested in a career in pornography and is planning to change his career. 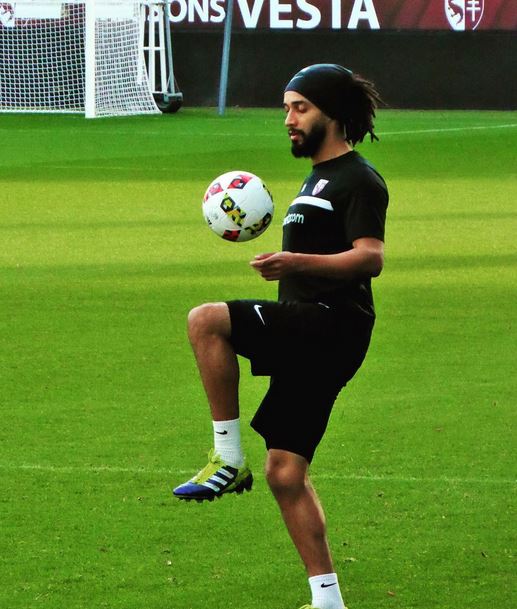 ‘What a good player. He could well end up in the Birmingham colours next year, Benoit.’ 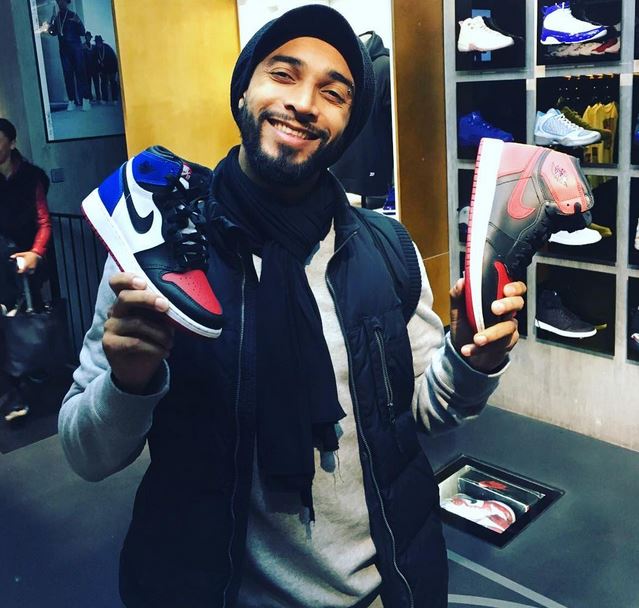 The former Tottenham player, Ekotto had a successful career under Redknapp at Tottenham, where he successfully landed the left back position after Gareth Bale was moved forward, but later he was loaned to QPR in 2013. 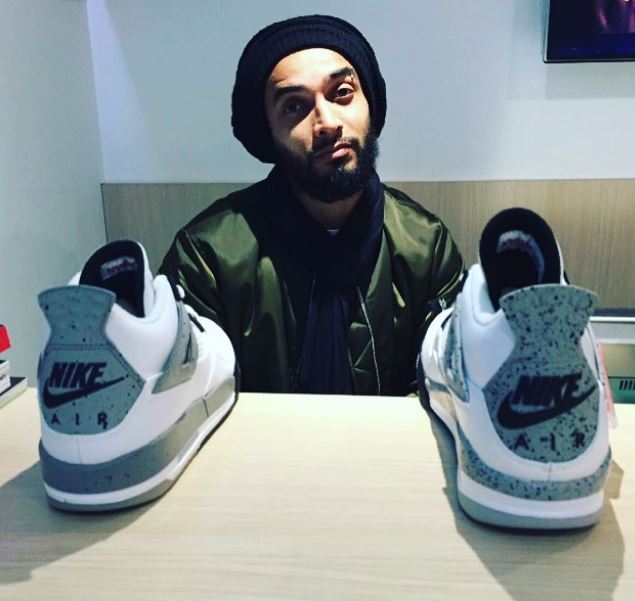 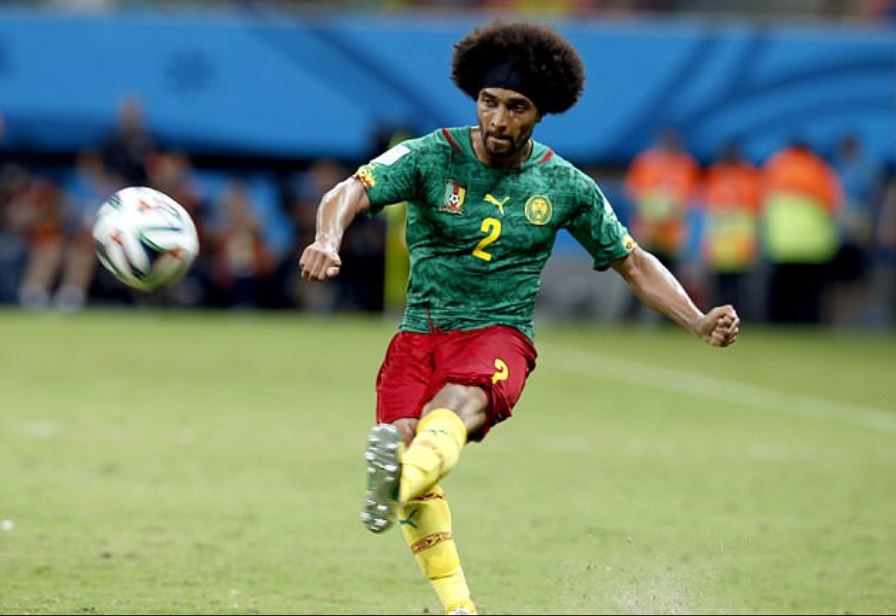 The 33-year-old player has been released by French club Metz, where he moved last season on a one-year deal. Redknapp is an admirer of this former QPR defender, the duo knows each other from their days at Tottenham and Queens Park Rangers.