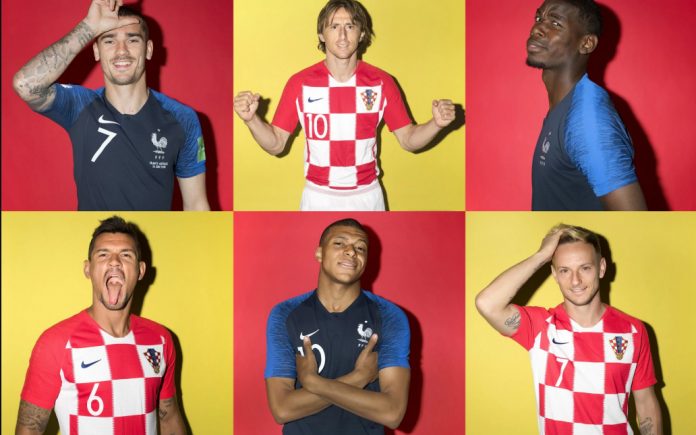 The FIFA World Cup 2018 reaches its climax on Sunday as a young France side take on a dogged Croatia team in Moscow in the final.

It is a final very few people could have anticipated four weeks ago, when the competition in Russia was just beginning.

It is a gifted French side with the second-youngest squad at the tournament, embodied by the lightning-quick forward Kylian Mbappe, who face a Croatian team inspired by Luka Modric, arguably the finest midfielder in the world at the moment.

France beat Croatia in the 1998 World Cup semifinal. Back then, two Lilian Thuram goals sunk a Croatia team playing in their first World Cup as an independent nation. Twenty years on, this Croatian side have written their own history and the nation of just over four million people is the smallest to reach the final since Uruguay in 1950.

France v/s Croatia Final: When and where to watch

For UK:
Live broadcast at 4 PM. BBC and ITV both broadcasting the game live with ITV beginning their build up to the game from 2:55pm while the BBC’s coverage will start five minutes later at 3pm.

Live streaming option also at hand – make sure you have an ITV Hub account or BBC iPlayer log in and are signed in your relevant device.

For USA:
On TV- Fox and Telemunod with a live stream option from fuboTV

For Australia:
Keep the coffee pot on as it’ll be Monday July 16 (1 AM). SBS will air it live on their free-to-air network. But if you’re still hanging on to it, Optus Sports will also live stream the match but don’t blame us for coverage issue. (You know what we are talking about!)

See you at Luzhniki Stadium in Moscow.