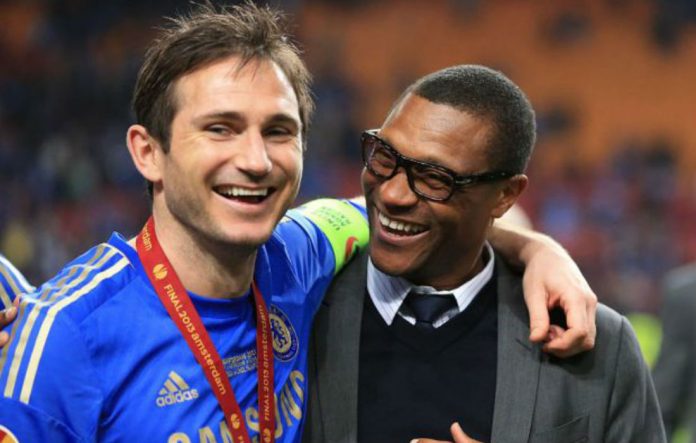 Chelsea legend Frank Lampard is sensationally being considered by Chelsea as a candidate for the role of technical director left vacant by the shocking exit of Michael Emenalo.

Emenalo quit as the Blues techinal director on Monday after ten years with the club, leaving a vacancy in the backroom staff.

Emenalo’s departure has rocked the club, and the Premier League champions are believed to be looking at a more replacement in due course, with former Stamford Bridge legend Frank Lampard amongst one of the names being lined-up as a replacement. 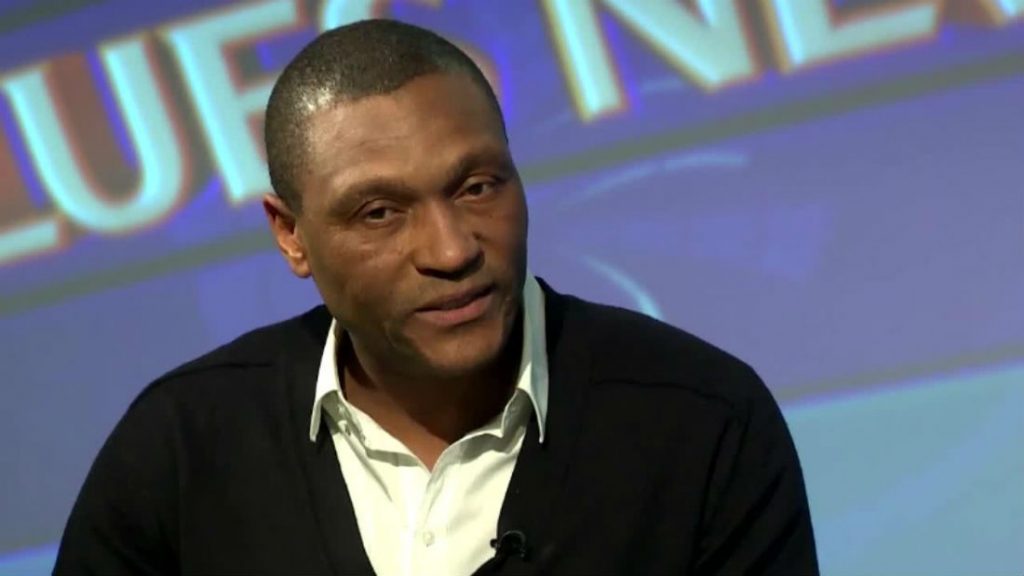 Lampard, who hung up his boots in February,admitted he would love to return to Stamford Bridge.

The former Chelsea midfielder said: “I worked with Michael for seven or eight years and his role at the club coincided with the most successful period in Chelsea’s history so I think he deserves a lot of credit from that. 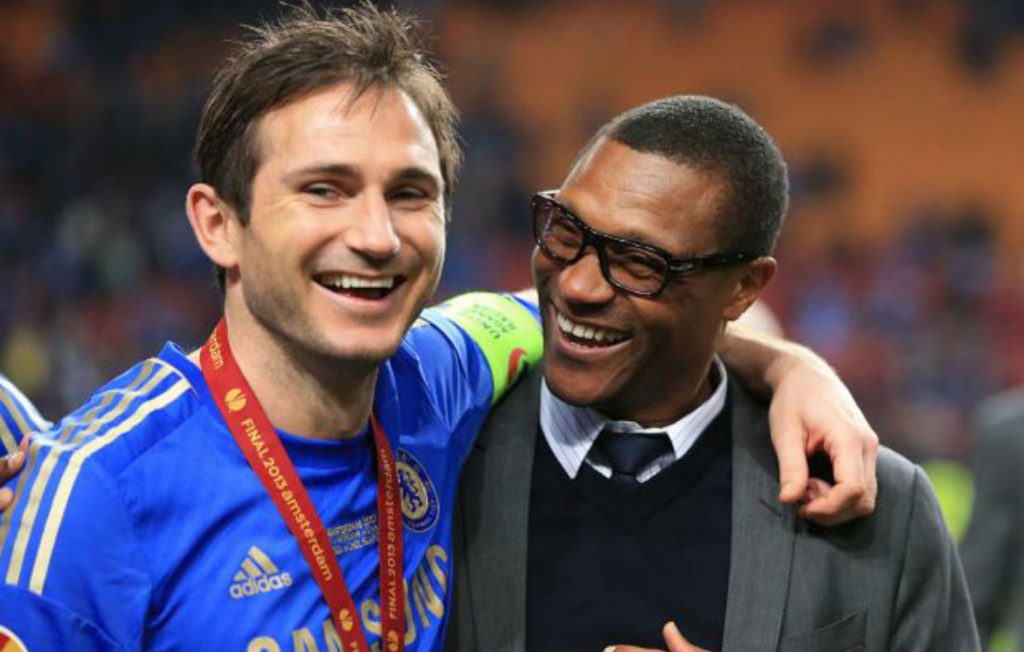 “Everyone at Chelsea wishes him well as he moves on.

“In terms of myself, I don’t know. I’m a Chelsea person, I’d love to be involved with the club long-term in some way. We’ll see.”

Lampard retired from football in February after a stint with New York City FC, and the former England star Lampard has been undertaking his coaching badges with Chelsea U18 coach Jody Morrisbeen.

Apart from Lampard, several other names have been spoken about for the vacant post of technical director, including Hull boss Leonid Slutsky, Italy legend Andrea Pirlo and Chelsea academy manager Neil Bath.