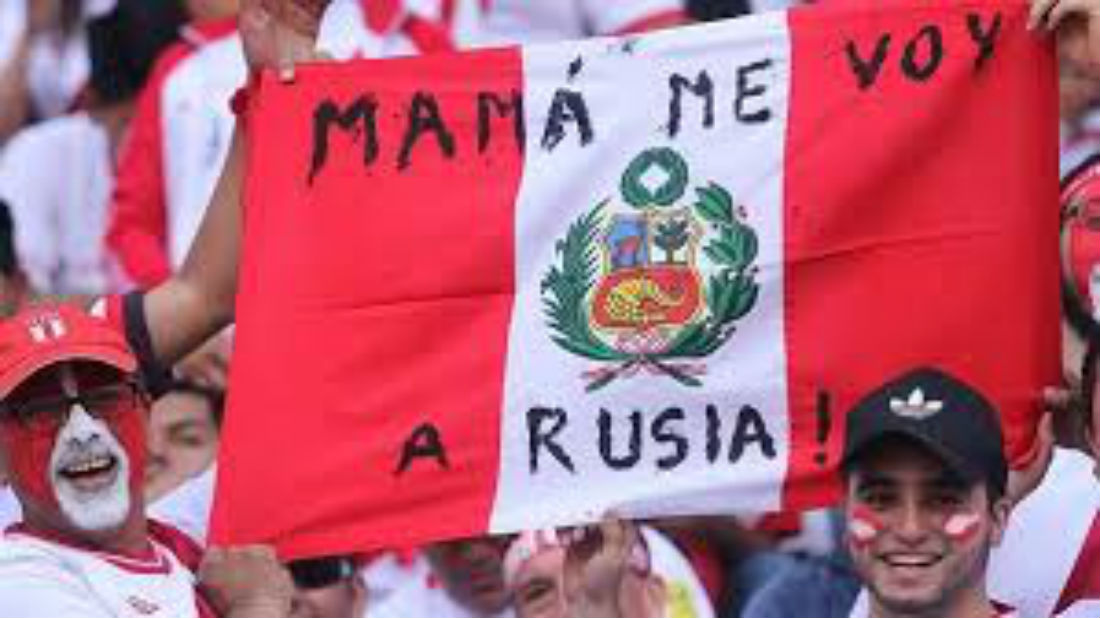 Peru coach Ricardo Gareca has urged the country’s football fans to “keep the faith” after the Blanquirroja kept alive their hopes of qualifying for the World Cup for the first time since 1982.

The teams will play a two-legged home and away tie in November for a berth in football’s premier event in Russia next year.

“The message I have to supporters is that they shouldn’t stop believing. Be confident and keep faith in us,” Gareca told reporters. 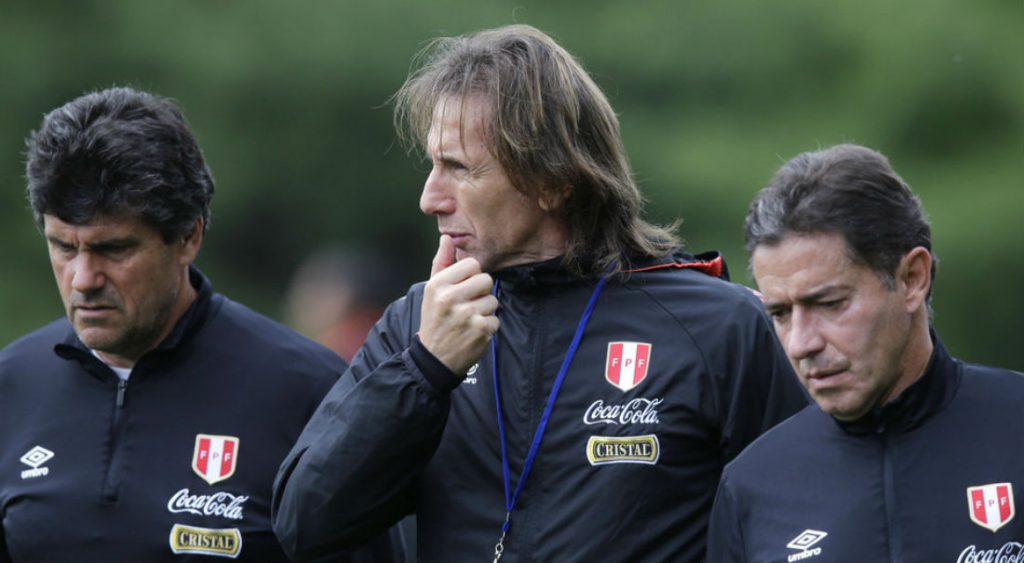 If Peru qualify, it would represent a curious twist of fate for Gareca. It was the Argentine who killed off Peru’s hopes of earning a place in the 1986 World Cup with his late goal in a decisive qualifier in Buenos Aires.

Peru has clearly forgiven the 59-year-old, who has overseen a stark change of fortunes for the national team.

Having looked destined to miss the World Cup after a 2-1 loss to Chile in Santiago a year ago, Peru are now one of the region’s most in-form sides and are unbeaten in their past six matches.

They have also had their share of luck. Earlier this year they were aided by a FIFA decision to strip Bolivia of their 2-0 victory over the Blanquirroja in La Paz for fielding an ineligible player. The three points awarded to Peru proved pivotal in CONMEBOL’s final standings.

The optimism surrounding the Andean nation’s qualifying hopes was shared by President Pedro Pablo Kuczynski, who took to social media to thank Gareca and his players while rallying Peruvians to get behind the team.

“Guys, thanks for the happiness, we are still in the race,” he wrote. “Now let’s prepare because success is guaranteed. Let’s go Peru!”

Post tags:
CONMEBOLPeru
previous post
Jose Mourinho Will Be Irritated By His Record Against Jurgen Klopp Ahead Of Anfield Showdown
next post
AC Milan Insist They Are ‘Not Thinking About Antonio Conte’ Becoming Their New Manager