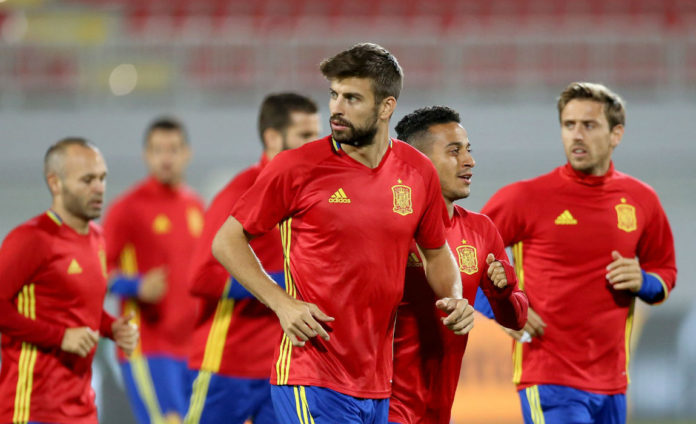 Pique has been under the Spanish media’s scanner for being openly in favour of Catalan independence.

He was scrutinized on Sunday when some parts of the media reported that he had trimmed Spain’s national flag, but Pique proved after the match that he did no such thing.

However, the Barcelona man announced his decision to quit international football after the 2018 World Cup stating that he was fed up of the media scrutiny.

Clemente said, “Pique is a man who says things others might not because he is brave,” he is quoted as saying by Mundo Deportivo. 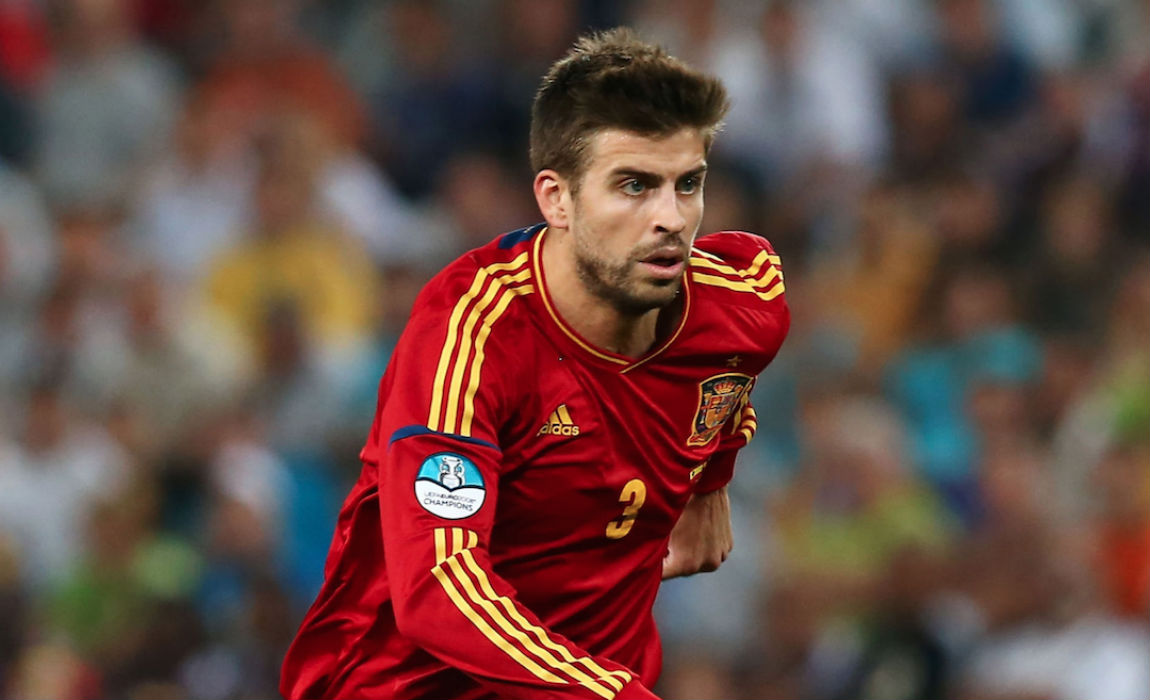 “He is a player who says what he feels and I think that is very honest and sincere, and sometimes he is sincere because it [what he has to say] hurts.

“If Pique says he leaves the team because he has critics – although he says only a few, I think there have been many – and that he was tired of them, it is better to leave the team and I will praise him for his sincerity.”