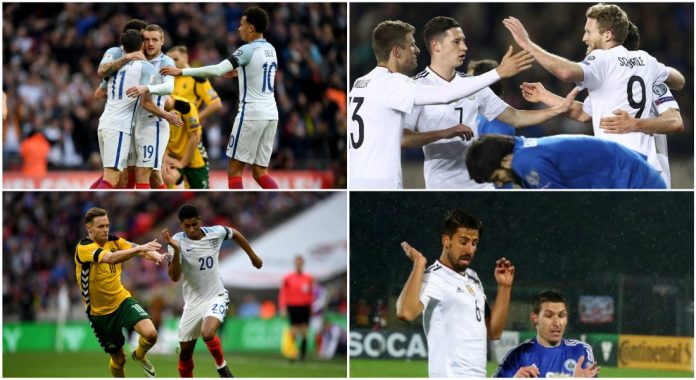 Germany kept their 100 percent record with a 4-1 road victory over Azerbaijan, England became the only team without conceding any goal after easing past Lithuania 2-0 at Wembley in 2018 World Cup European qualifiers on Sunday. 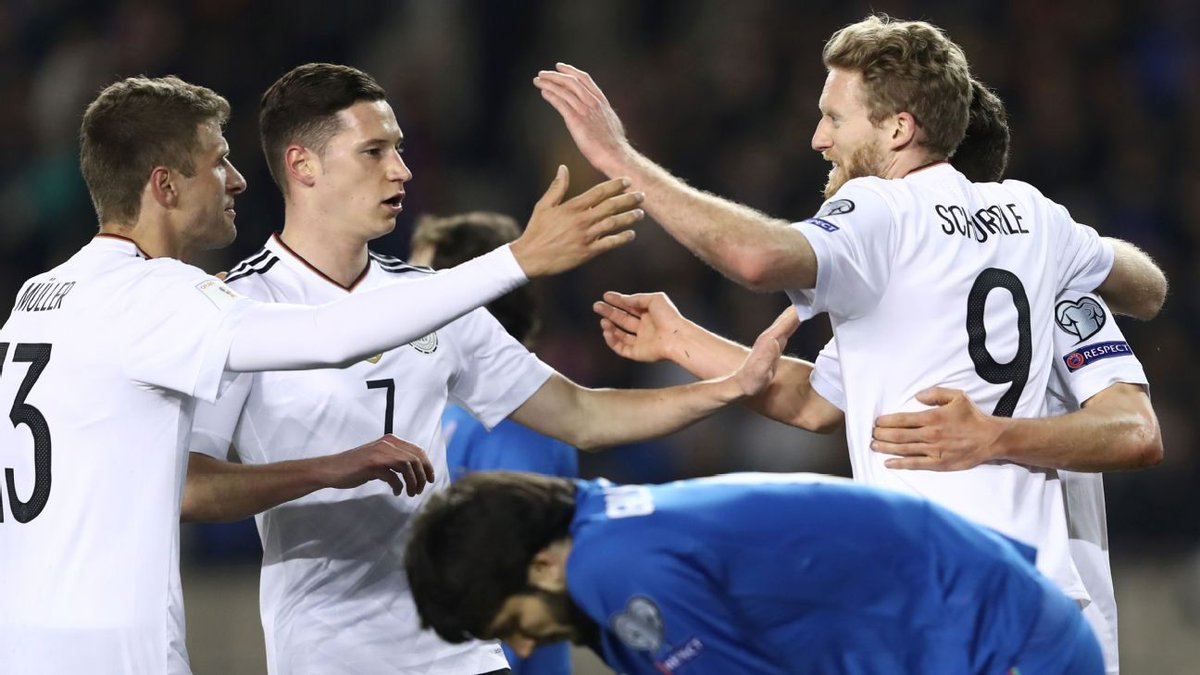 Thanks to Andre Schuerrle’s brace, along with goals from Thomas Mueller and Mario Gomez, Group C leaders Germany joined Switzerland as the only two teams with five consecutive wins.

This made Mats Hummels unhappy about his team’s “arrogance” against their 89th-ranked opponents.

“We are pretty arrogant today. That’s not nice,” the Bayern Munich defender admitted. 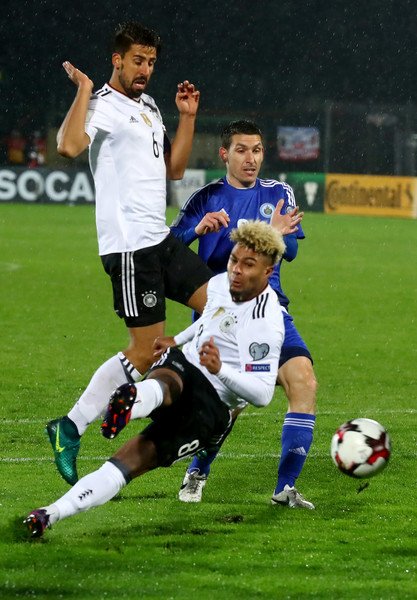 Also in Group C, Northern Ireland tightened their grip on the second position after beating Norway 2-0 at home. The Czech Republic crushed over minnows San Marino 6-0, two points behind on third.

The 34-year-old forward Jermain Defoe made his brilliant international comeback since November 2013 to help England break the deadlock in the 22nd minute before substitute Jamie Vardy doubled the lead for England, who sat atop Group F with 13 points. 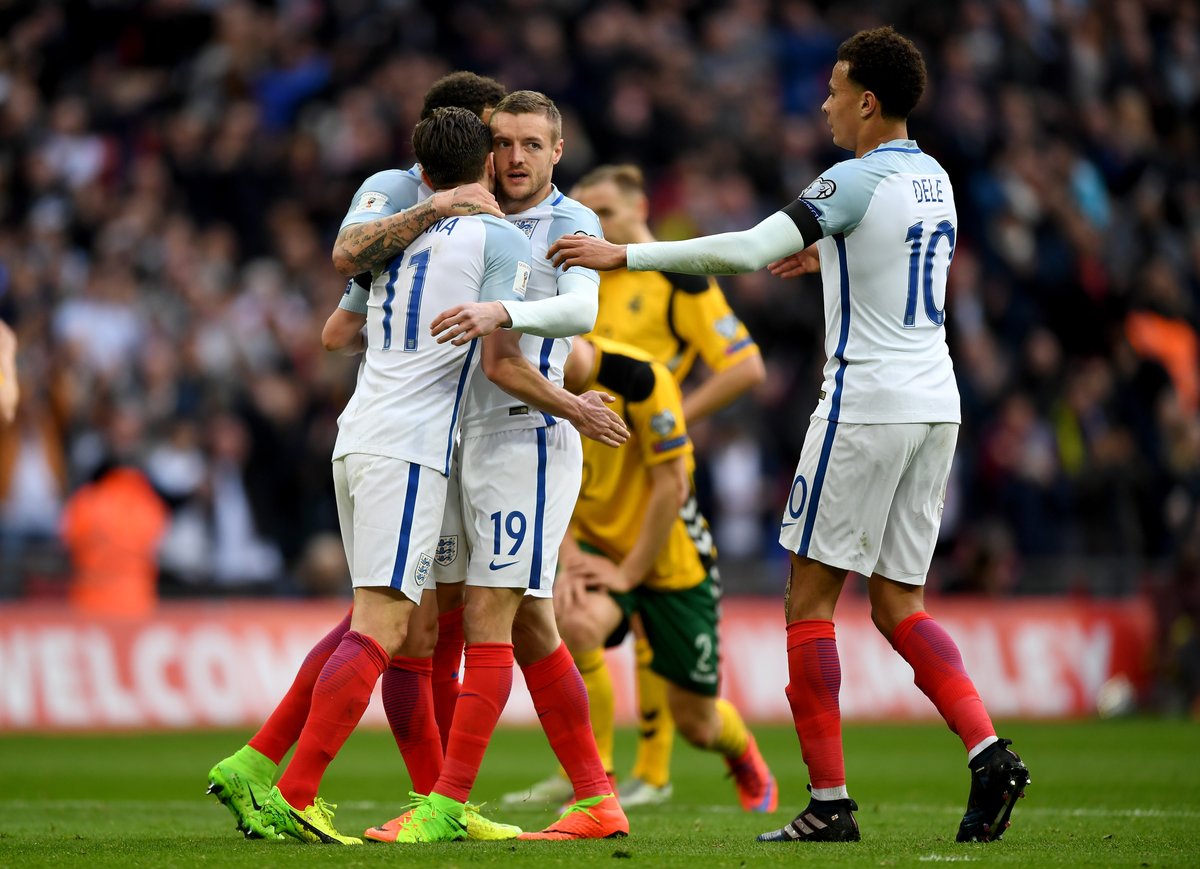 Also, Slovakia beat Malta 3-1 to move up to second, also relying on Scotland’s 1-0 victory over Slovenia.

Nine group winners in European qualifiers will go directly to Russia in 2018, while the last four spots will be decided on the playoffs among eight best second-place finishers.⁠⁠⁠⁠