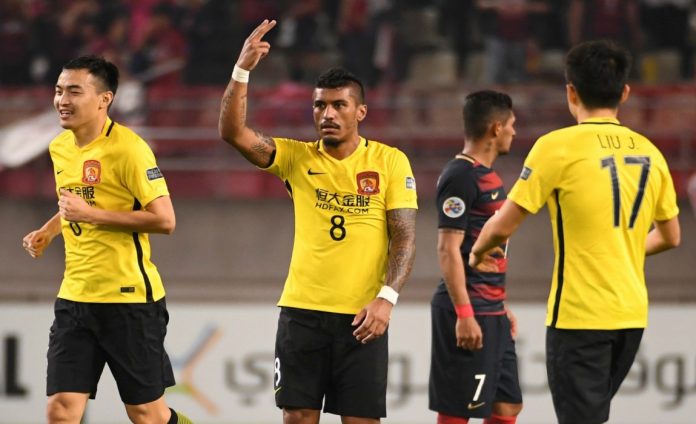 Two-time winners Guangzhou Evergrande of China made the last eight of the AFC Champions League on an away goal despite losing their second leg 2-1 to Kashima Antlers on Tuesday. 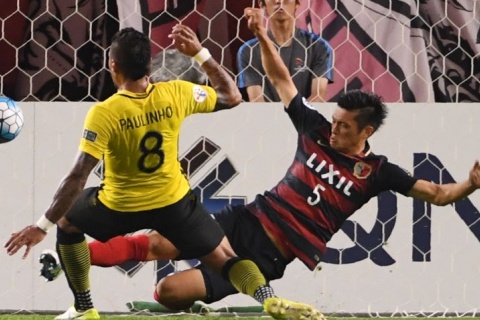 Following their first leg home victory 1-0 last week, Guangzhou tied Kashima 2-2 on aggregate and progressed to the quarterfinals on the away goal rule. 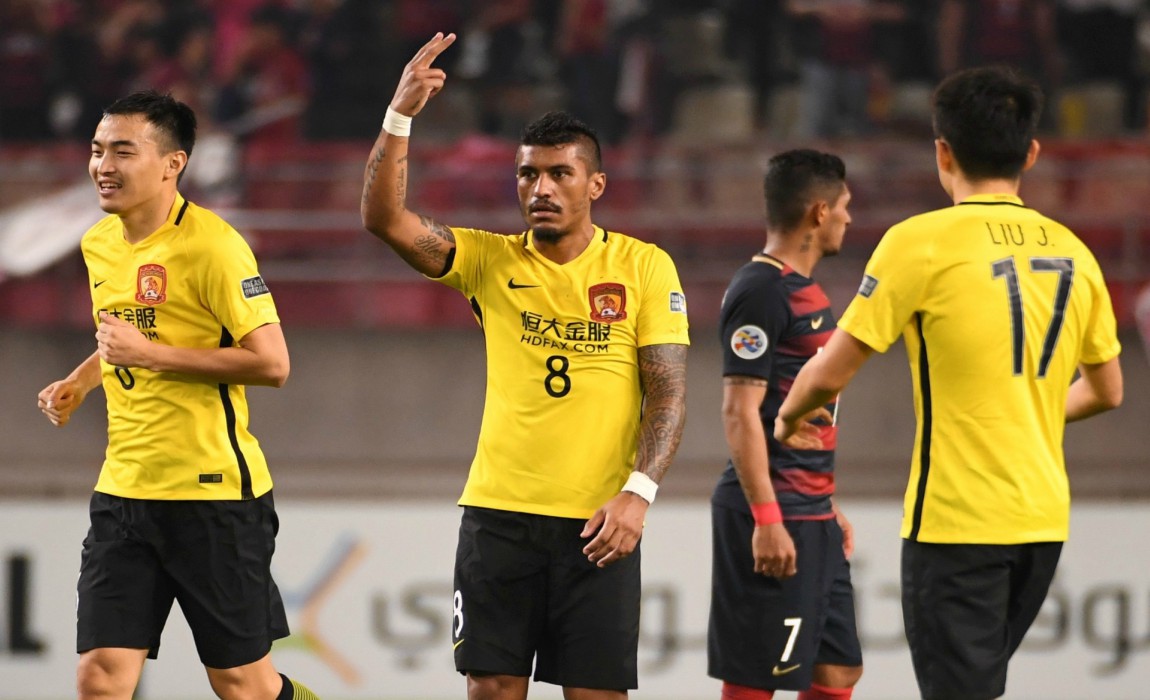 During the second leg in Kashima, Japan, the Brazilian striker Pedro Junior fired home a long-range shot to put the hosts in front in the 28th minute. 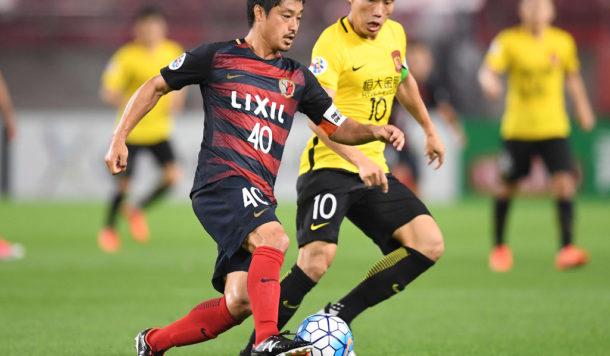 Ten minutes after the half break, midfielder Paulinho, who scored the winner in the first leg, netted again the crucial goal for Luiz Felipe Scolari’s side, forcing Kashima to the corners as they would have to score twice in order to advance.

ALSO READ: Al Ain Thrash Esteghlal 6-1 In AFC Champions League
Mu Kanazaki had a late goal in stoppage time, but was not enough to prevent Kashima from exiting the tournament.