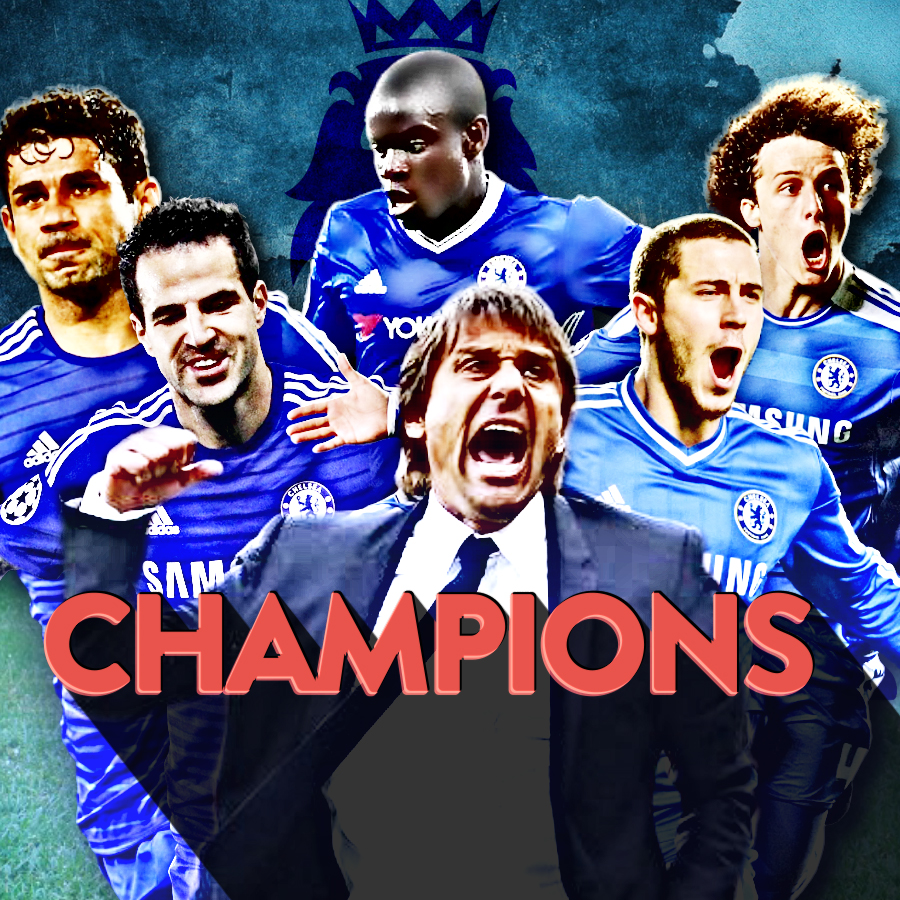 Chelsea have won Premier league title and the celebration was vibrant. After beating West Brom 1-0 at The Hawthorns, Conte’s men changed their name to “CHAMPIONS” on Twitter.

Celebration began on ground where Conte and Pedro were hoisted on air in front of Chelsea fans.

Chelsea’s manager Antonio Conte got his first premier league title in his first season as manager of the blues.

Pedro is definitely flying high after this win.

This is how the blues, fans celebrated their win inside the dressing room and on internet

Diego Costa in full celebration mode without his pants, jumping and dancing.

Selfie – Time With the pals. 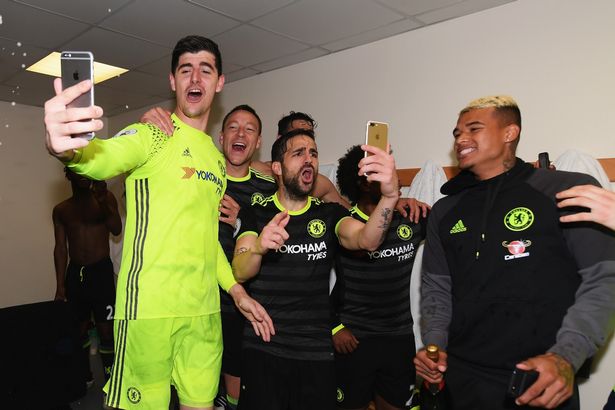 When the boss walked in! ??? #ChelseaChampions #CFC #Chelsea

Conte was soaked in champagne as he entered the dressing room. 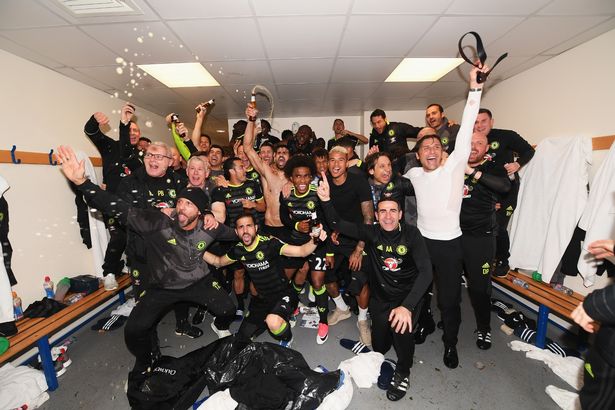 Blues fans went bonkers after Conte clinched his maiden Premier League title in his debut campaign in England. We bring you an assemblage of the best tweets and reactions on social media:

Michy Batshuayi became the hero who came off the bench to score in the 82nd minute.

Congratulations to @ChelseaFC on winning the 2016-17 @premierleague title. ?

Many Other clubs congratulated BLUES for wining Premier League title.

Football world wished the champions including the official league.

Top pundits and other sports personality too wished them.
How can chelsea fans lag behind when the whole sports world is congratulating the blue.

Who is bruce wayne? I only know one batman #chelsea #cfc #wbache #batshuayi #champions pic.twitter.com/kTGNIst0EH

The BEST reaction on twitter and tribute to Batshuayi, the hero of the match.

From all around the world Chelsea got wishes and some reaction on twiterrati was directed toward Wenger.