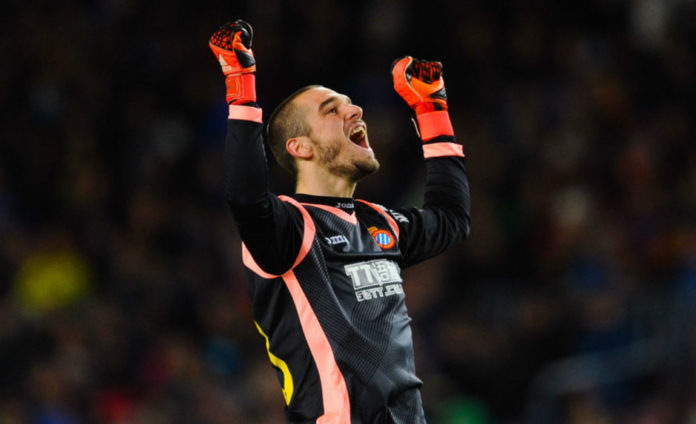 Tottenham’s No 1 Hugo Lloris heaped praised on new summer signing Pau Lopez and asserted that the talented young goalkeeper would provide a boost for him and Michel Vorm to step up their game further. 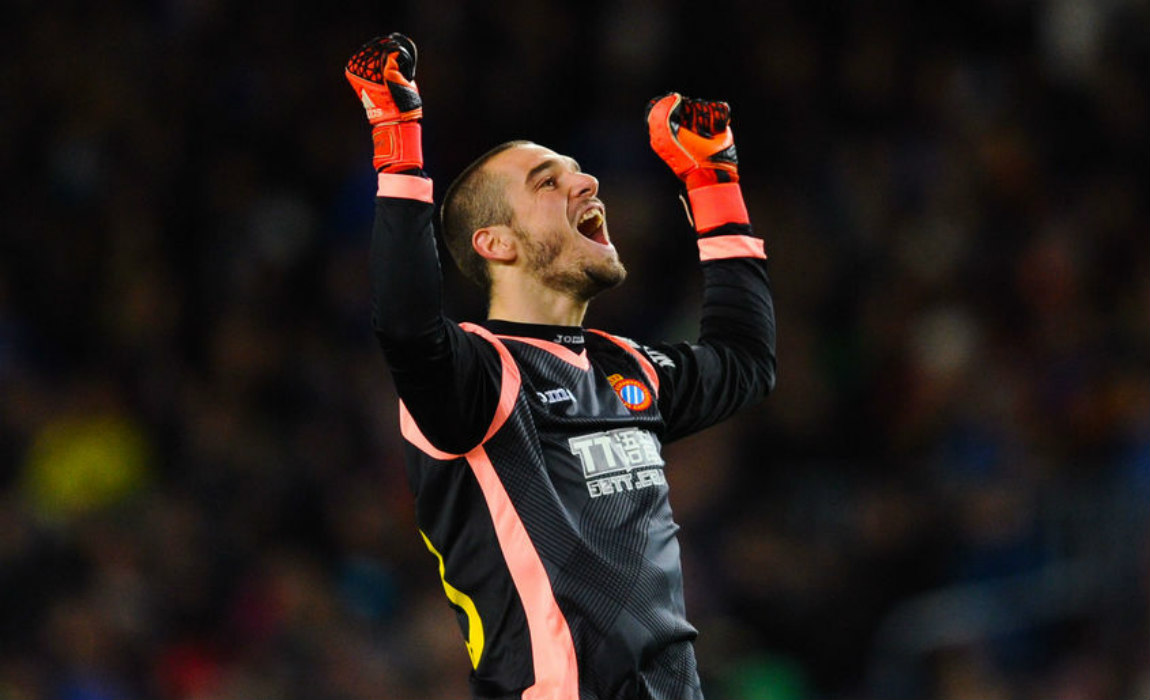 The 21-year-old Spanish goalkeeper displayed good form at La Liga side Espanyol last season, which earned him a permanent place in the first team. After becoming the first choice at the club, he was consistent enough to impress former Spain coach Vicente del Bosque, who included him in the squad for a friendly match in May.

Current Spurs boss Mauricio Pochettino, who also enjoyed a 3-year managerial stint at Espanyol was impressed by the consistency in Lopez’s form, and brought him to White Hart Lane this summer on season-long loan. Reports also claim that Spurs will buy the youngster permanently next summer for a transfer fee in the range of £6m.

Spur’s first choice goalkeeper Hugo Lloris who is recovering from a hamstring injury asserted that he along with Vorm would help the youngster to settle at the club. 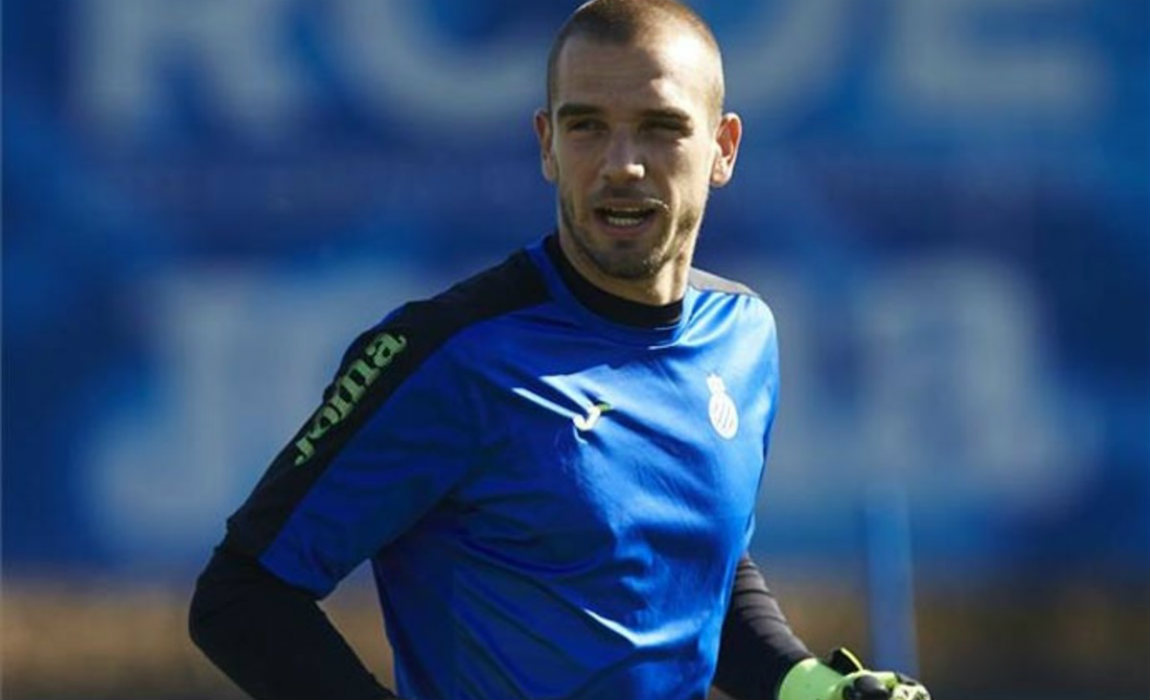 “I know a bit about him already – he played in La Liga last season for Espanyol and he’s a young keeper with a lot of quality,” Lloris said.

“We will try to make him comfortable on the pitch and off the pitch.

“It’s important to make him feel quite settled within the squad – it’s a new experience for him outside his country and I think it’s good for Michel (Vorm), for me and for (goalkeeping coach) Toni (Jimenez) too.

“He will train with us and he will help us to continue our improvement.”

It is believed that Vorm will step into the shoes of Lloris for Totteham’s upcoming Prmeier League fixture against Stoke City.