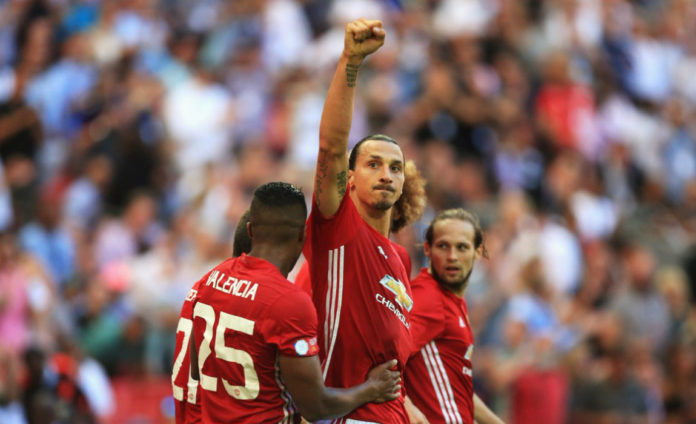 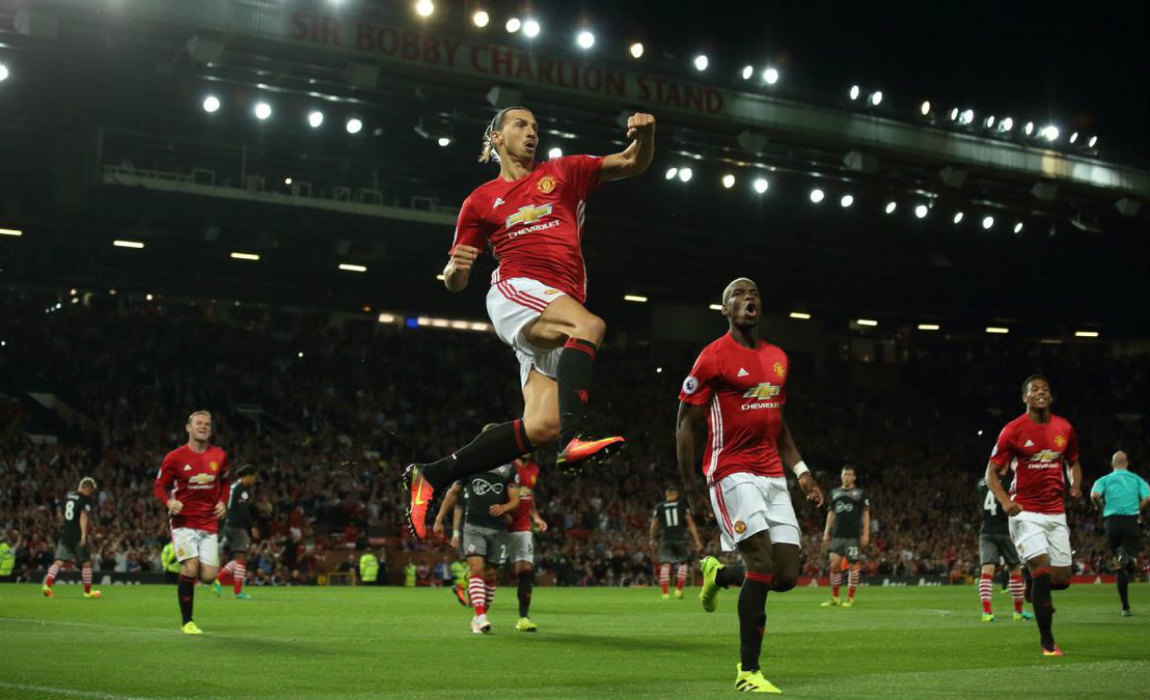 The Flying Swede asserted that a move to Premier League was never on his mind, but Mourinho’s arrival at Old Trafford forced him to change his mind.

Zlatan asserted that ‘masterbrain’ Mourinho is the only person for whom he made a switch to Premier League this season.

The Swedish striker made an immediate impact after arriving at Old Trafford, with 4 goals in 4 matches for the Red Devils.

The 34-year-old star striker would have joined Man United’s fierce rivals – Arsenal or Manchester City had it not been for Mourinho, who convinced the PSG star to join the Red Devils this summer.

From time to time Zlatan Ibrahimovic has always stated that Mourinho played the key role behind hid decision to Man United this summer. Earlier, the Swedish legend enjoyed a successful spell at Inter under Mourinho, where he took his career to a higher pedestal – from a shadow striker to a lethal striker.

“He is the mastermind, the master-brain. He knows what he needs to do to win,” Ibrahimovic said of the United boss. “I learned a lot from him at Inter. Who wouldn’t want to have Mourinho as manager?” Zlatan Ibrahimovic added.