The entire football world was shocked by the news of footballer Ryan Mcbride’s sudden death and as his body was carried to his home in Derry, hundreds of mourners took to the streets to pay their tribute to the Derry City Captain. 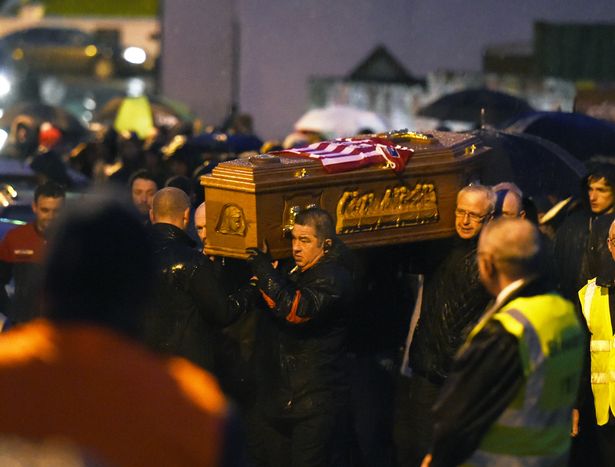 People responded emotionally when the footballer’s body was carried from a funeral house in the city center to his house in Derry.

The procession was led by McBride’s family, friends and teammates carrying the coffin, followed by a crowd of extremely shocked and emotional fans. 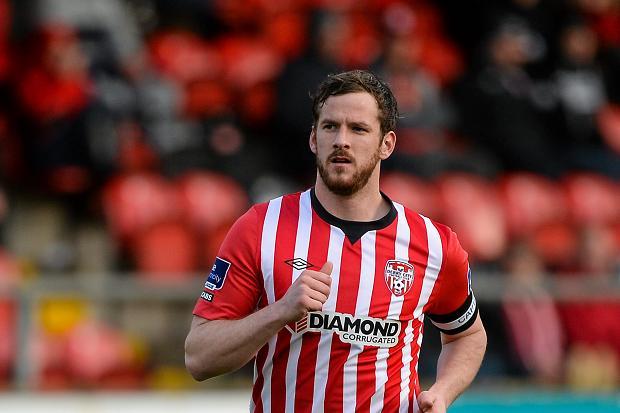 The footballer was just 27 years old when his body was found dead at his home over the weekend.

McBride’s parents have confirmed that his funeral will take place this Thursday at St Columba’s Church where the funeral cortege is scheduled to leave footballer’s home at 9.20am for requiem mass at 10 am.

James McClean, who was a close friend to the deceased footballer took to social media to express his sorrow as he wrote an emotional tribute to Mcbride. 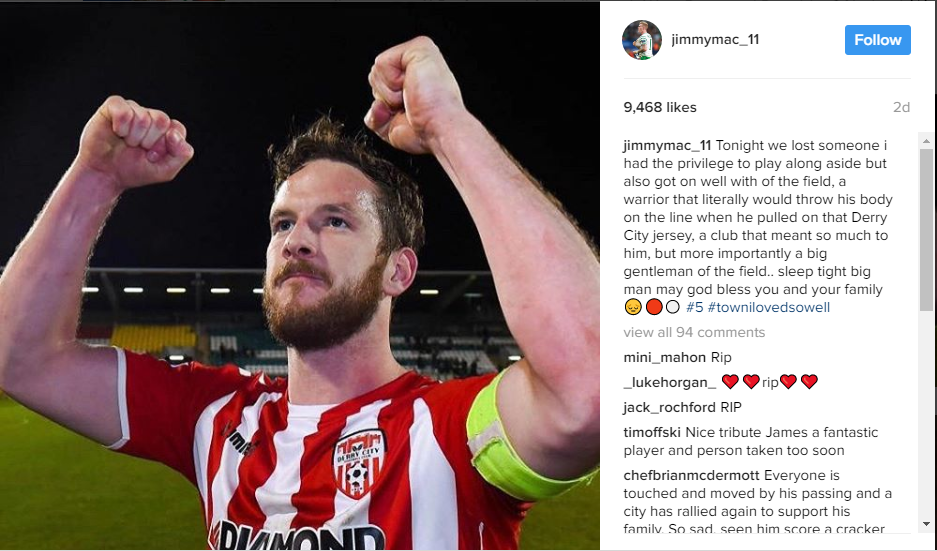 Also, a special tribute to McBride will be made in the Republic of Ireland’s World Cup qualifier against Wales in Dublin on Friday.

previous post
Begovic Reveals Conte & Mourinho’s Fight Was So Funny, It Was Hard Not To Laugh
next post
One More Year? Francesco Totti Not Sure About Roma Future At The Age Of 40 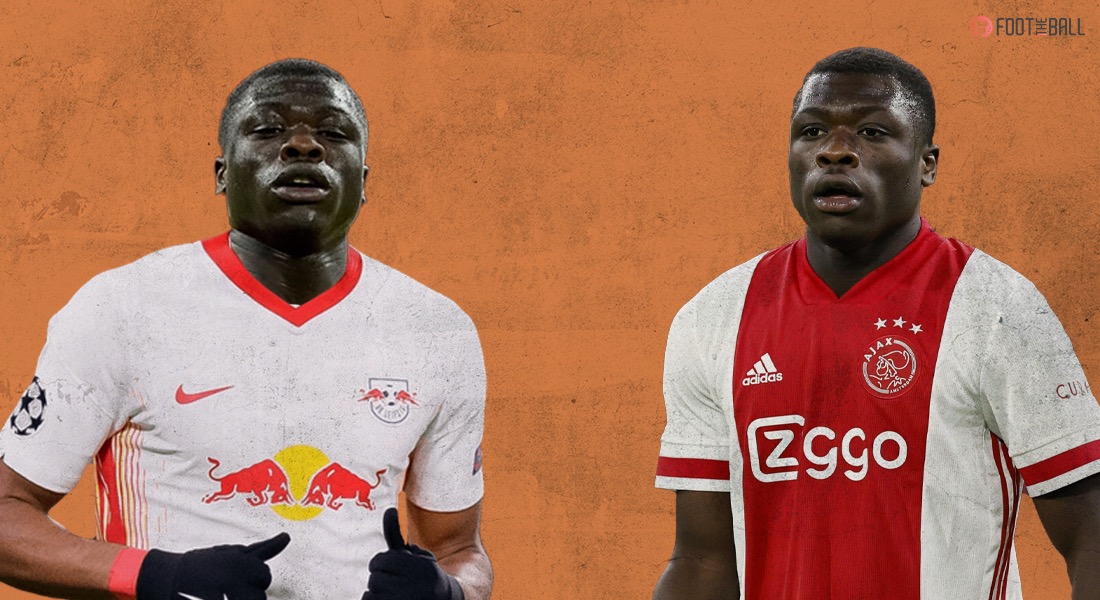