‘If Not Just To Play With Ronaldinho Again’: Chelsea And Barcelona Legend Gudjohnsen Offers To Play For Chapecoense 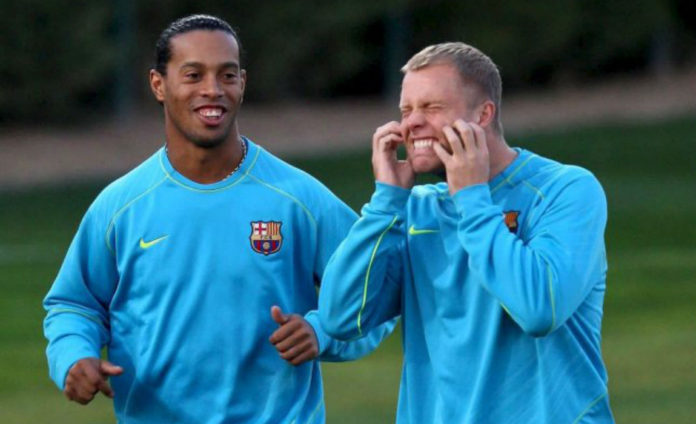 Chelsea and Barcelona legend Eidur Gudjohnsen is now eyeing a reunion with Ronaldinho and has offered to play for Chapecoense. 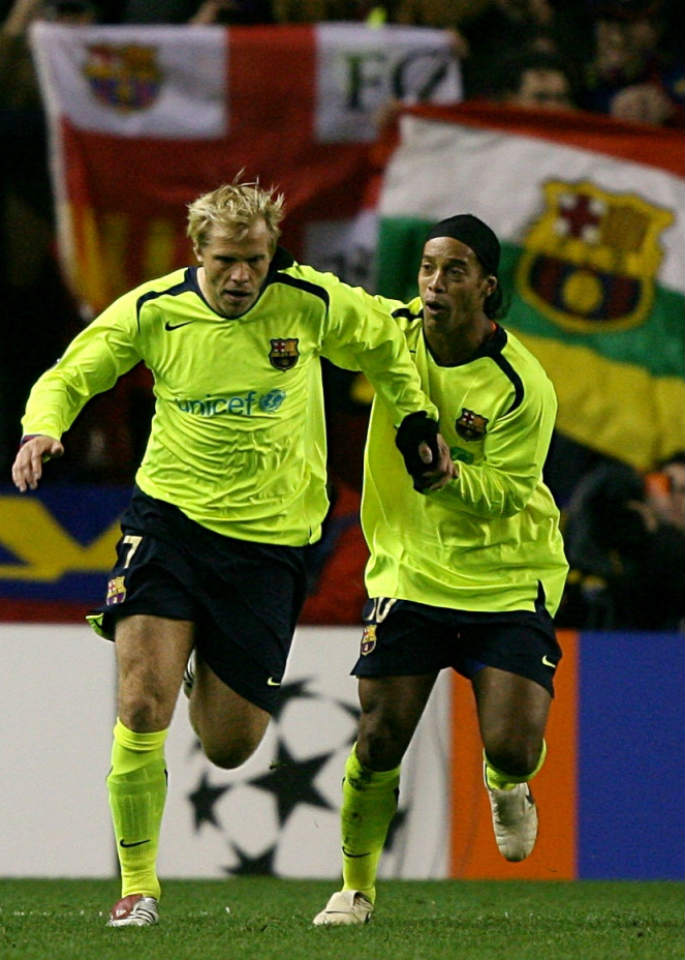 The Iceland striker has offered his support to the Brazilian club following the tragic plane crash last week.

Gudjohnsen last played for Indian Super League side Pune City FC and now he eyes a stint in Brazil – after having played in Spain, England, France, Greece, China, Norway, Holland, Belgium and Iceland.

He is the latest player to offer his service to play for Chapecoense – after Brazilian legend and former team-mate Ronaldinho and Argentinian superstar Juan Roman Riquelme also announced their availability for the club.

Gudjohnsen posted on twitter: “Out of respect I would play for Chapecoense if they have a place for me! If not just to play with Ronaldinho again.”

Ronaldinho has offered his services to Chapecoense and is resisting retirement. His brother and agent Roberto de Assis has hinted that the former Ballon d’Or winner is open to the idea for playing for the club. 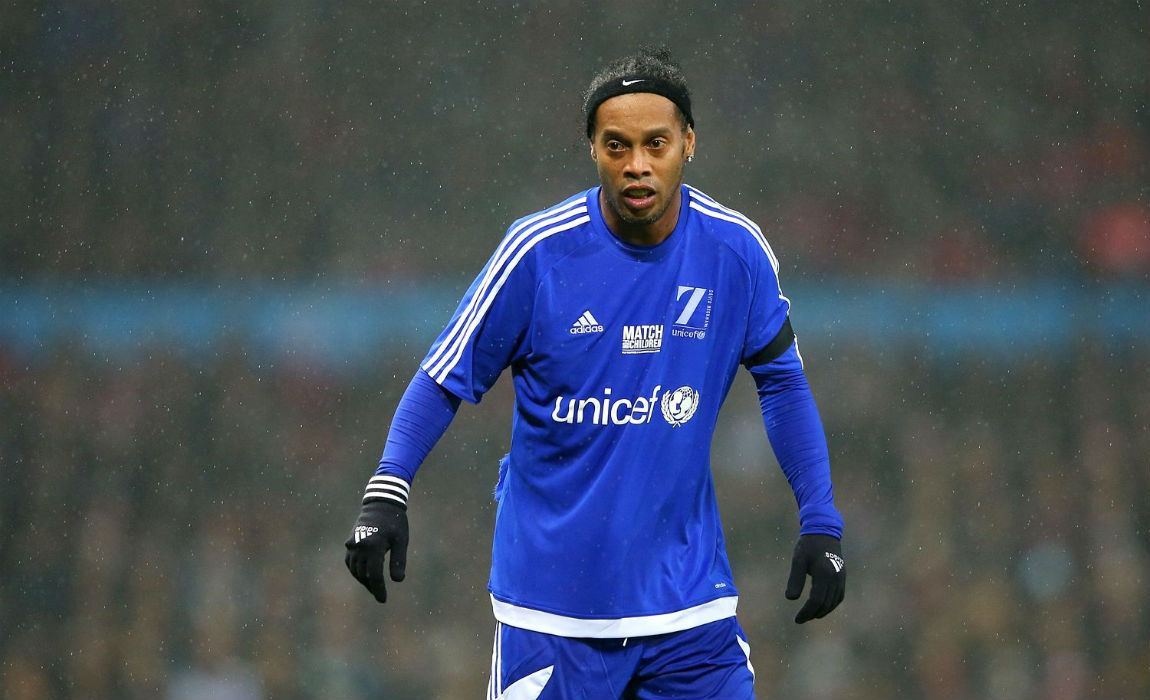 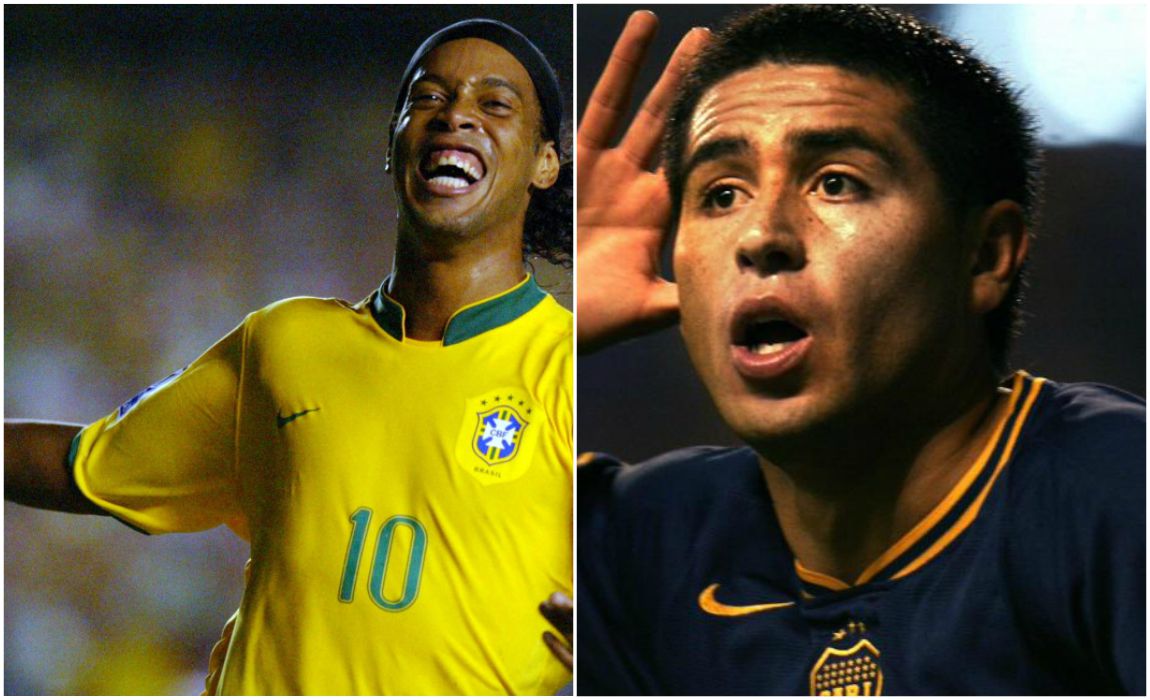