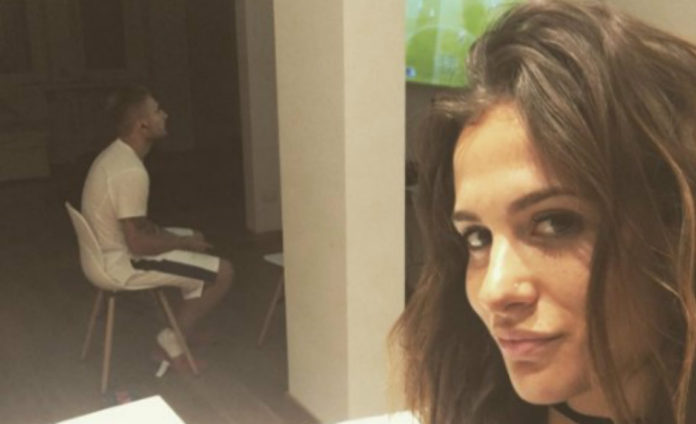 EA Sports FIFA have ruled the gaming world for years and fans still hanker for more.

For gamers, it is much more than a game as some considers it as an integral part of their day to day life.

We all have been there and done that. The true-to-life gameplay and other features like Ultimate Team, Career mode and now the Journey mode have taken the addiction to a higher pedestal.

It is not only with the gamers but also real life football stars, who spent hours engrossed in the high-octane football game and sometimes they even become oblivious to their surroundings.

And now Lazio and Italy striker Ciro Immobile has joined the league of ‘EA Sports FIFA’ addicts and you will get a better hang of it after watching the video that his wife Jessica Immobile has shared on Instagram.

Watch the video above and you will clearly understand what we are talking about. The video clearly illustrates that Jessica – a professional model- is desperately trying to grab her husband’s attention, while Immobile is deeply engrossed in a highly intense game of FIFA.

The post reads: “Darling…” she says. “Guess what he’s doing? He doesn’t even hear me… DARLING…”.

However, nothing seemed to catch Immobile’s attention as he bluntly avoided his wife and remained glued to the game.