Aymeric Laporte has been called up by 24-man French national football team on Monday to replace defender Adil Rami, who injured his right calf in training session. 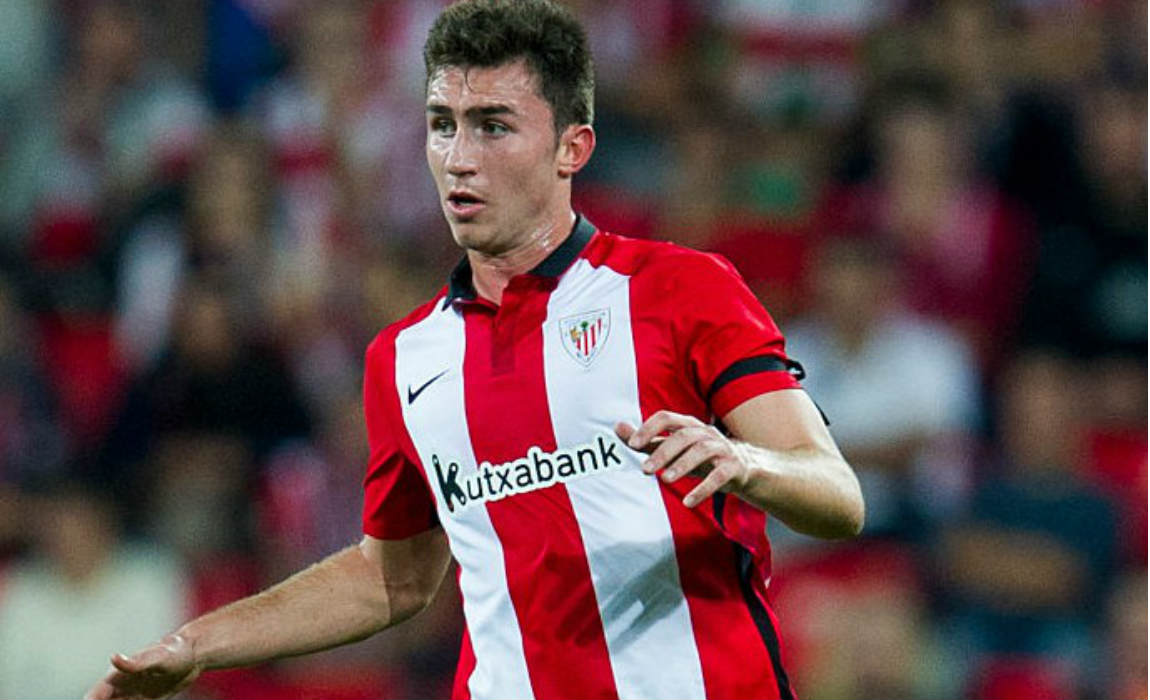 France will face Spain in a friendly at the Stade de France on Tuesday. According to French Football Federation (FFF), Sevilla defender Rami got injured at the last training session a day earlier in Clairefontaine.

Rami did not feature in last Saturday’s 3-1 road victory over Luxembourg in 2018 World Cup European qualifiers, where France led Group A with four wins and one draw. 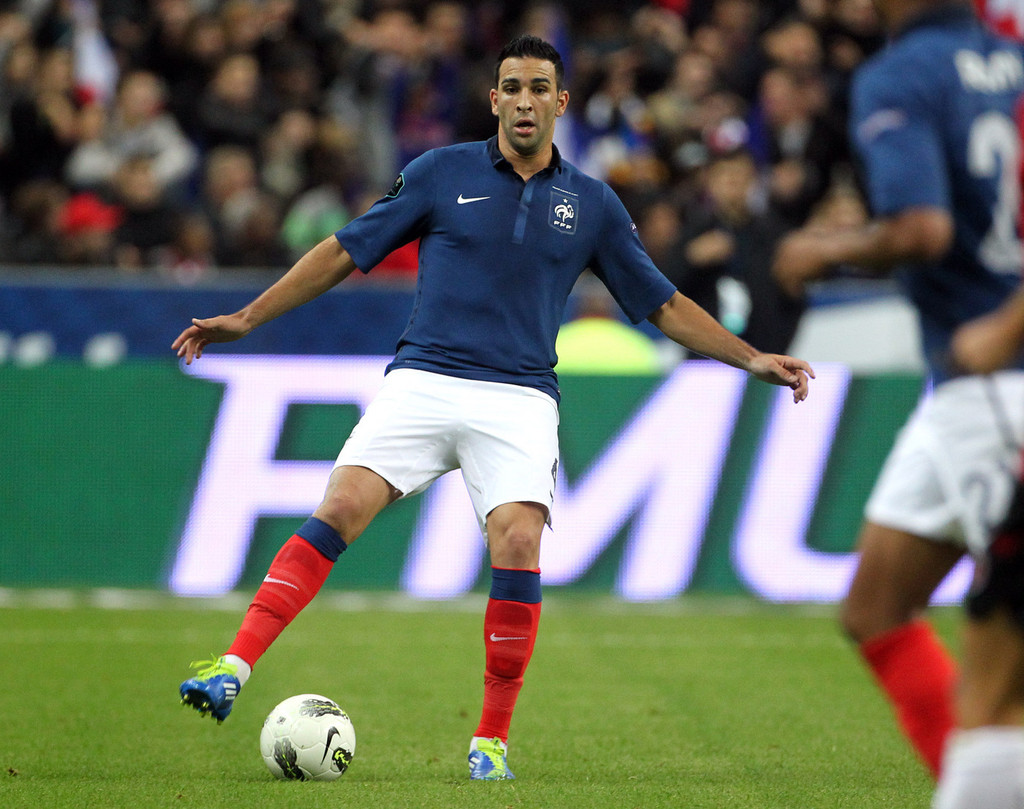 Laporte of Athletic Bilbao was summoned by the French team for last October’s World Cup qualifiers against Bulgaria and the Netherlands.

It was the second time that Les Bleus changed their roster after the matchup against Luxembourg. Right back Djibril Sidibe, who injured his chest in the game, had been replaced by Sebastien Corchia of Lille.⁠⁠⁠⁠