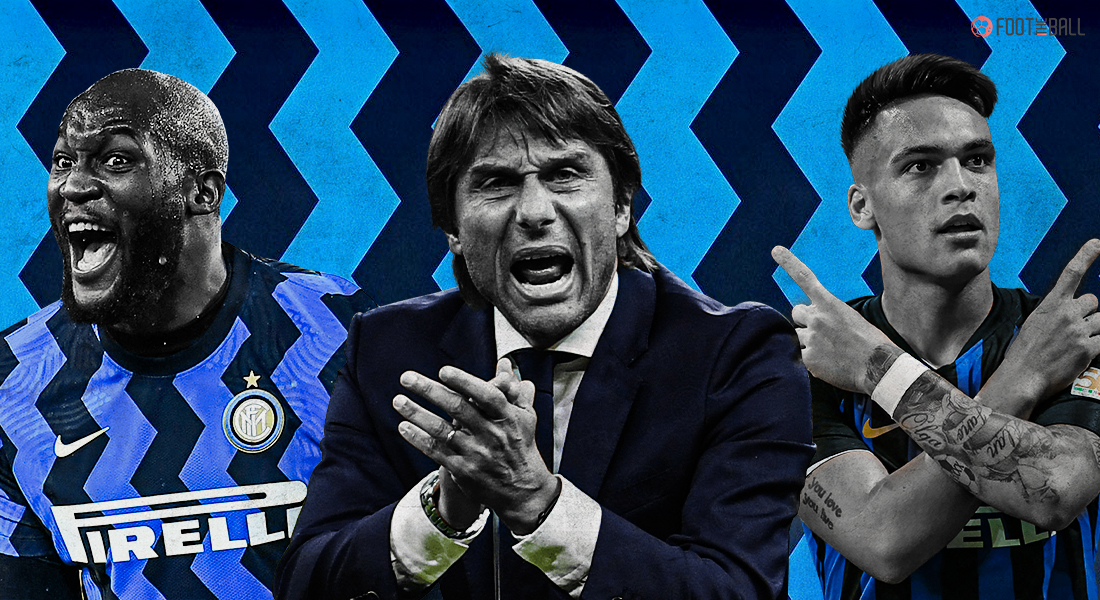 Inter Milan are on the verge of winning the Serie A title after securing a 2-0 win over Crotone last night. The Nerrazurri will become Italian Champions for the first time in more than a decade should Atalanta slip up against Sassuolo later today.

Antonio Conte’s men needed two late second half goals to get the three points against bottom side Crotone on Saturday. Inter had 23 shots but only five of them on target throughout the match. Christian Eriksen broke the deadlock with a strike in the 69th minute before Achraf Hakimi added another in extra time.

Christian Eriksen has just scored what could be Inter’s Scudetto clinching goal. You couldn’t script it. pic.twitter.com/E46MSQuxfx

AC Milan’s defeat last Monday meant that Inter needed three points to finish mathematically ahead of their fierce rivals. Their victory also meant that Juventus cannot catch up with them, ending the Old Lady’s streak of nine consecutive titles.

Atalanta now remain the only side in the Serie A that can catch up with Inter at the top of the table. Gian Piero Gasperini’s men are currently third behind the two Milan teams, having played a game less.

They are currently 14 points behind Inter. A win for Atalanta would mean that they could theoretically edge out Inter if they win all their matches and the league leaders lose all of theirs. Even a draw against Sassuolo would mean Inter are crowned champions given that there are only four matches left to play in the Italian top-flight.

If Atalanta do win, Inter will then have to wait until next Saturday to become champions when they take on Sampdoria at home. They need just one point out of the 12 remaining available to secure the crown.

After an early season lead from AC Milan at the top of the table, Conte’s Inter came back strongly and their coronation is now a matter of when and not if.