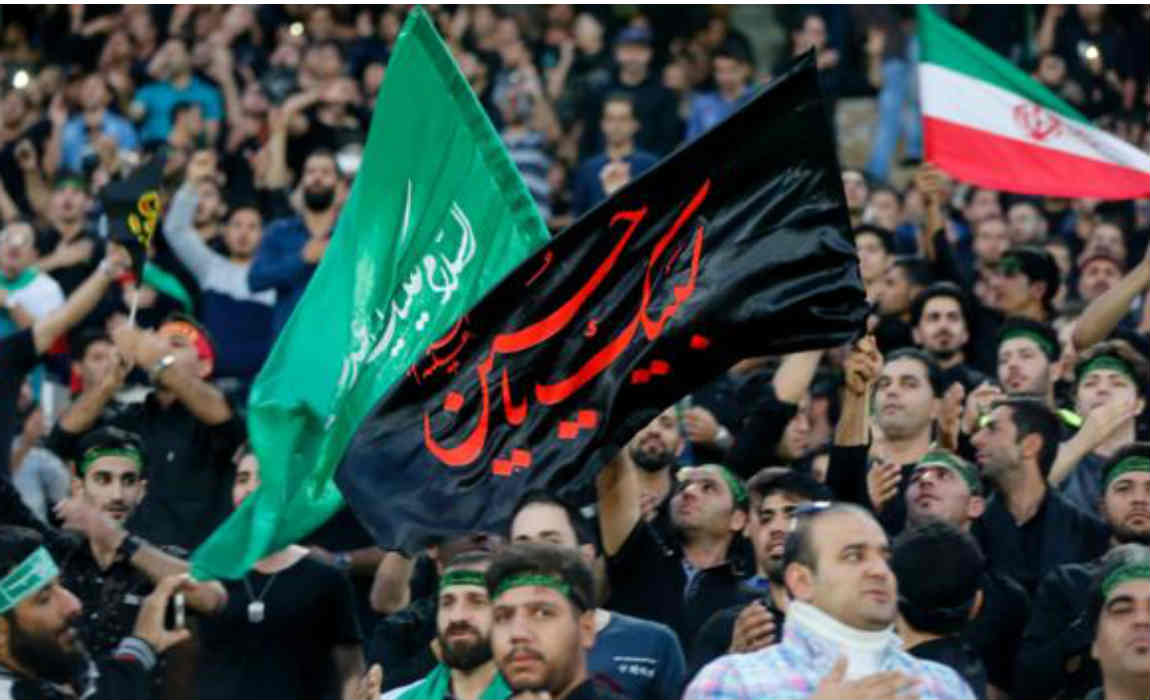 The Iranian outfit notched up the win in a Group A fixture at the Jassim Bin Hamad Stadium in the Qatari capital city of Doha.

Both teams went through ups and downs in their attempts to open the scoring, but were not able to produce a goal in the first half. 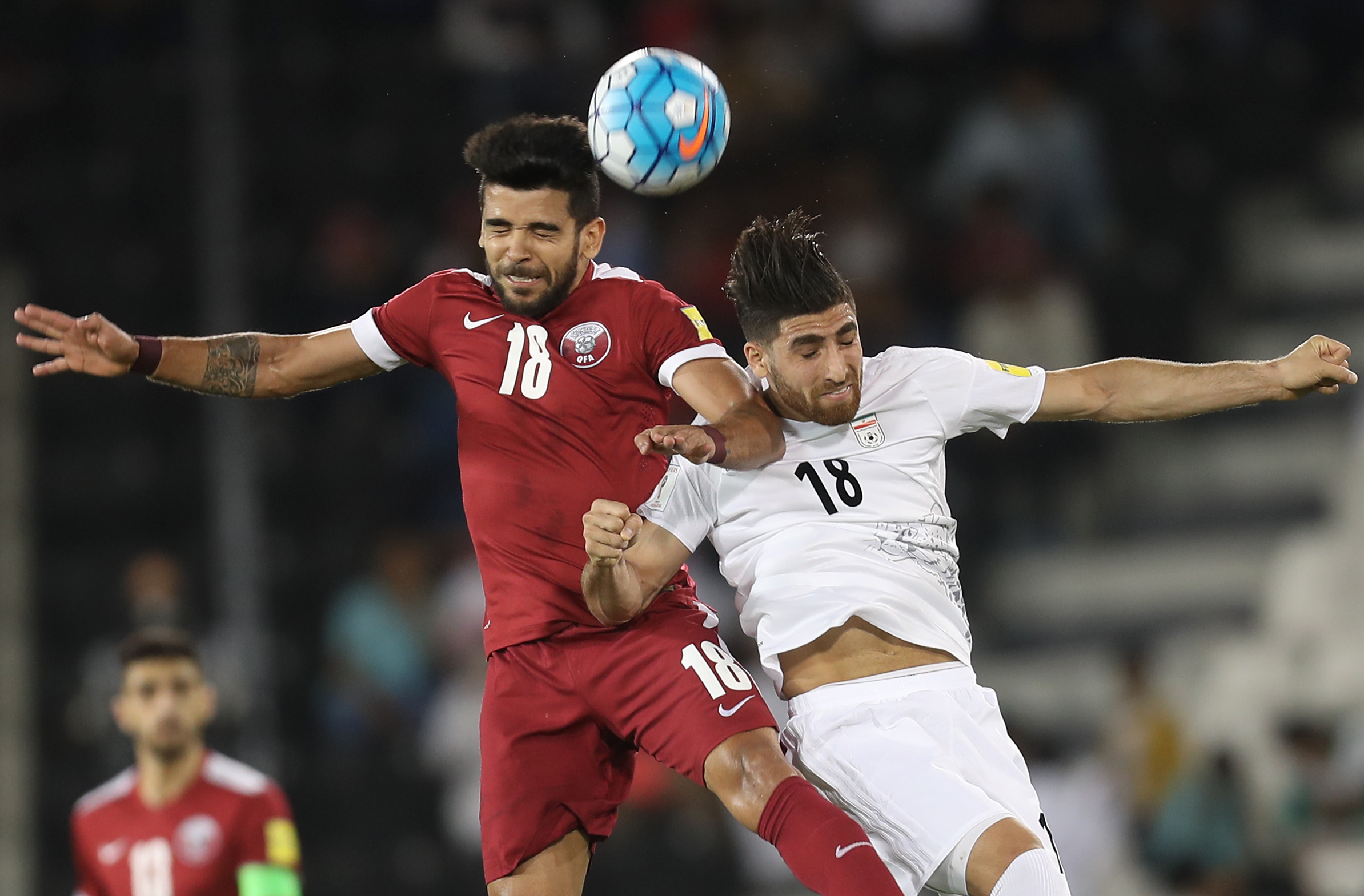 Iran eventually took the lead in the 52nd minute, when Karim Ansarifard’ s through ball found Mehdi Taremi in space. The 24-year-old made no mistake and netted the winner.

Iran is pitted against South Korea, Uzbekistan, China, Qatar and Syria in Group A of the third round of the 2018 FIFA World Cup qualification tournament. 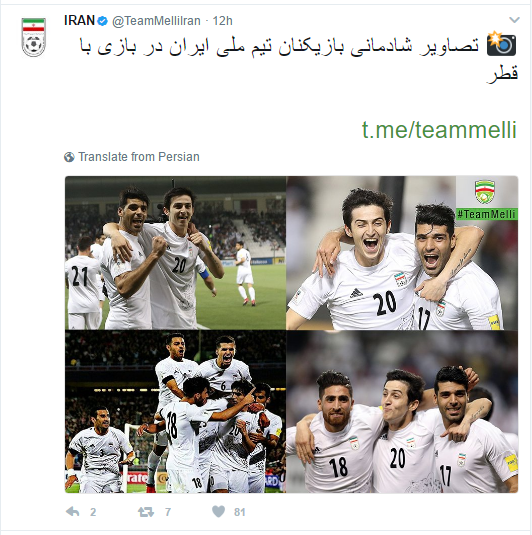 The winner of the Asian play-off round will then face twice the fourth-placed squad in the fifth round of the Confederation of North, Central America and Caribbean Association Football qualifying games.⁠⁠⁠⁠ 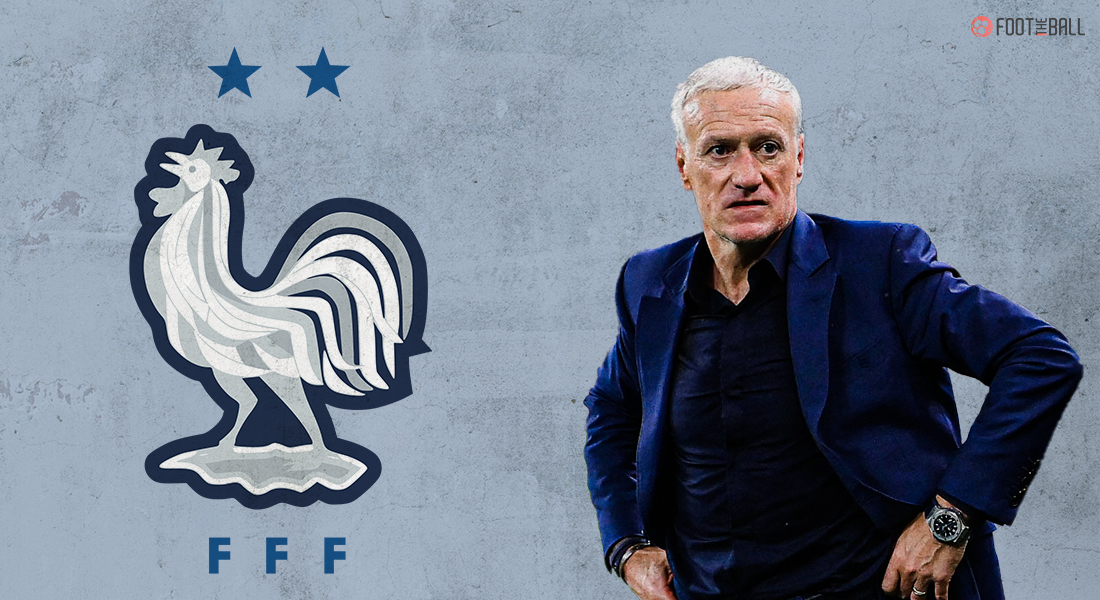