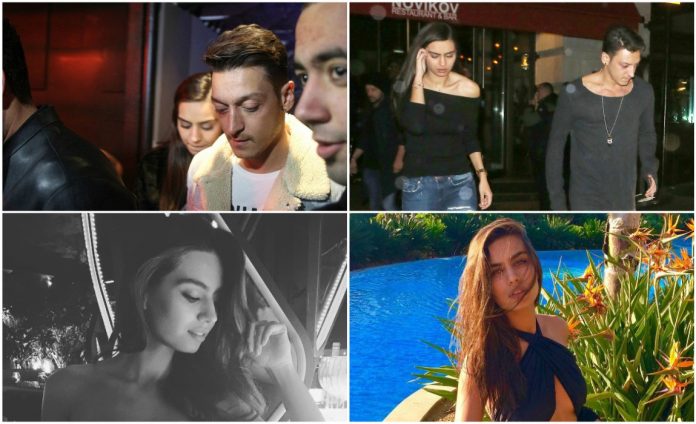 The Arsenal midfielder Mesut Ozil was spotted again on dinner date in Istanbul with Ex-Miss Turkey Amine Gulse. The rumored couple was seen dining out at Novikov in Central London last week. 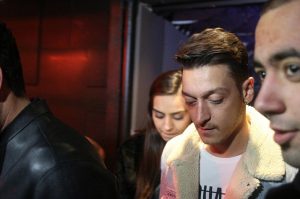 Ozil was given extra time off by Arsene Wenger which he is definitely enjoying in Istanbul with glamorous Gulse. Arsenal’s Ozil will be facing Liverpool on March 4 till then he has time for rest. Ozil was not seen for the match with Sutton United. 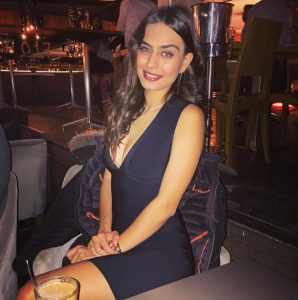 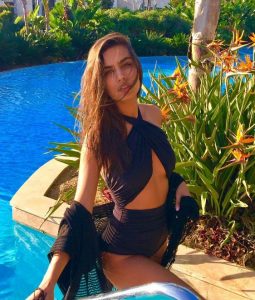 Swedish- born Amine won Miss Turkey pageant in 2014 and has also starred in Turkish TV series. Ozil who is a Turkish descent is sharing a good bond with former beauty queen. 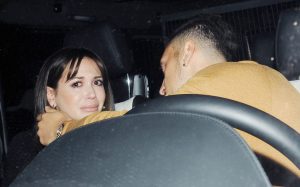 Ozil dated German pop star Mandy Capristo and appeared on red carpet with her in 2015.There were rumours about their reunion when Mandy broke down after Arsenal’s win over Chelsea last year. The pair split in the suspicion that Mesut had an affair with another woman. 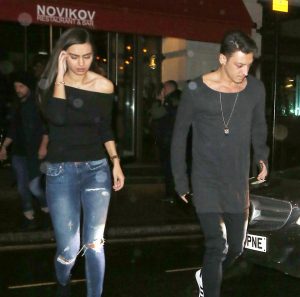 Gulse has been linked again with the international star who insist they are just good friends seem to be more than good friends. He was given extended break due to his back injury which he is making the most out. It is expected that he will be returning to the training by the end of this week. 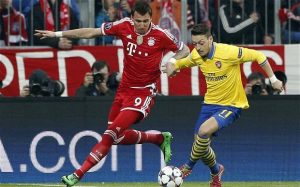 Ozil was criticized for his display in Arsenal’s 5-1 defaet to Bayren Munich last week, was made scapegoat, says his agent.