Is Oscar Looking For A New Career? Ex-Chelsea Star Stuns Shoppers As He Plays Piano At Chinese Mall 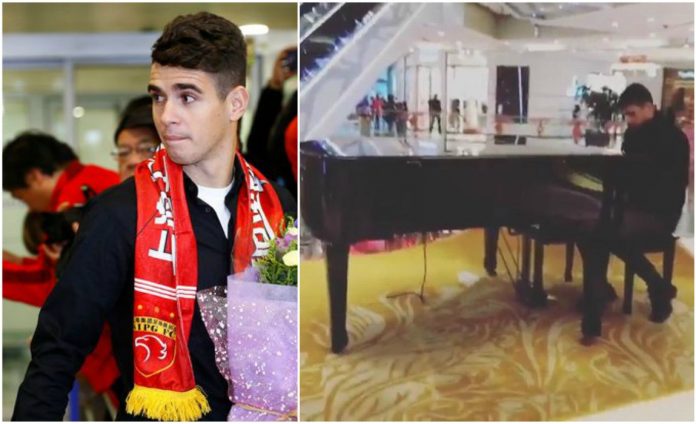 The cash-rich Chinese Super League has taken the footballing fraternity by a storm after luring away big players this season and no doubt Tevez has been their most high-profile signing in the last few years. Other big players like former Chlesea player Oscar, Axel Witsel and John Obi Mike have all moved to China in the recent weeks.

Oscar left Chelsea for Shanghai SIPG. Chelsea agreed to sell Oscar to Chinese Super League side Shanghai SIPG on a permanent deal believed to be worth around £52m, the club confirmed. The Brazilian player will now take home an astronomical wage packet of £400,000 a week.

And after his high-profile transfer move to Chinese Super League club Shanghai SIPG, Oscar has now proved that he is equally talented off the field in this surprising video.

The video shows the Shanghai SIPG man taking time out from his busy schedule to showcase his hidden talent – playing the piano. 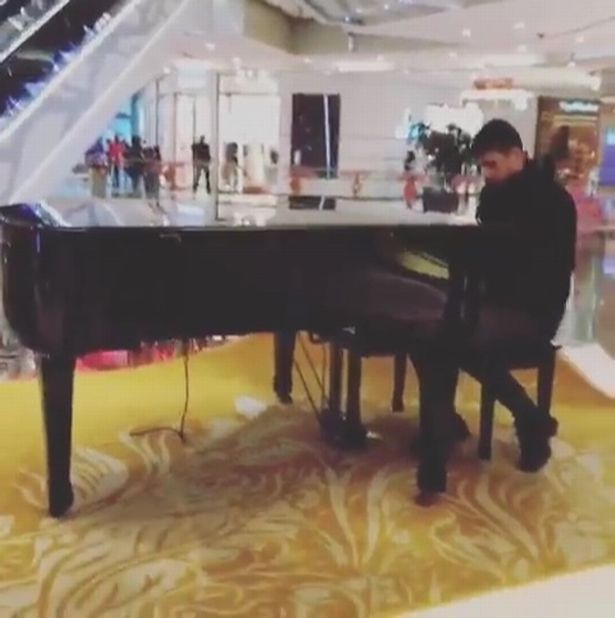 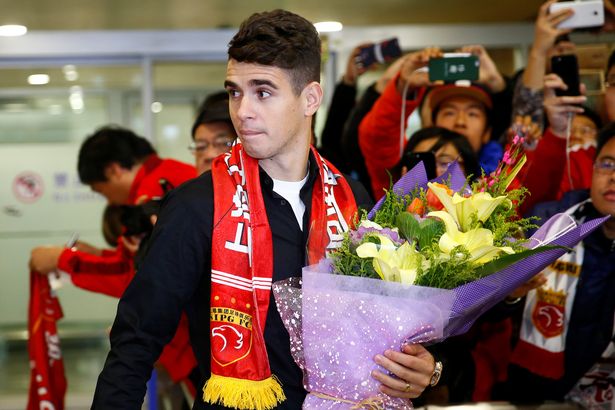 And it is believed that the employees working in nearby shops at the Shanghai mall were quite impressed with Oscar’s piano skills.