For the first time in all footballing history, the national champions of Europe and South America clash as UEFA and CONMEBOL collaborate together and try to expand their cooperation for the future. Italy, the winners of Euro 2020 and Argentina, The champions of Copa America 2021 play against each other and fight to become the best of the best. There are set to be 3 editions of this match and it is going to be played in June 2022 during the international break.

🤝 The match is part of the cooperation between UEFA and @CONMEBOL, which includes youth and women’s football, futsal, the exchange of referees and technical training schemes.

Since this new venture is only in its early days of development, the venue of the games and the name of the competition has not been finalised and published yet but according to Reuters, ‘Finalissma’ is the working title as of now.

WHY UEFA AND CONMEBOL ARE UNITING

Arsene Wenger, the Chief of Global Football Development for FIFA has recently been carrying the notion of having the Fifa World Cup every 2 years and has even won the confidence of the majority of the board members. Both UEFA and CONMEBOL are completely against Fifa’s new venture and hence they need to unite and fight for their cause together. If Fifa goes ahead with the biennial world cup, it would mean the Euros and the Copa America will happen only once in 4 years and even the nations league and other games would have to be removed from the calendar. 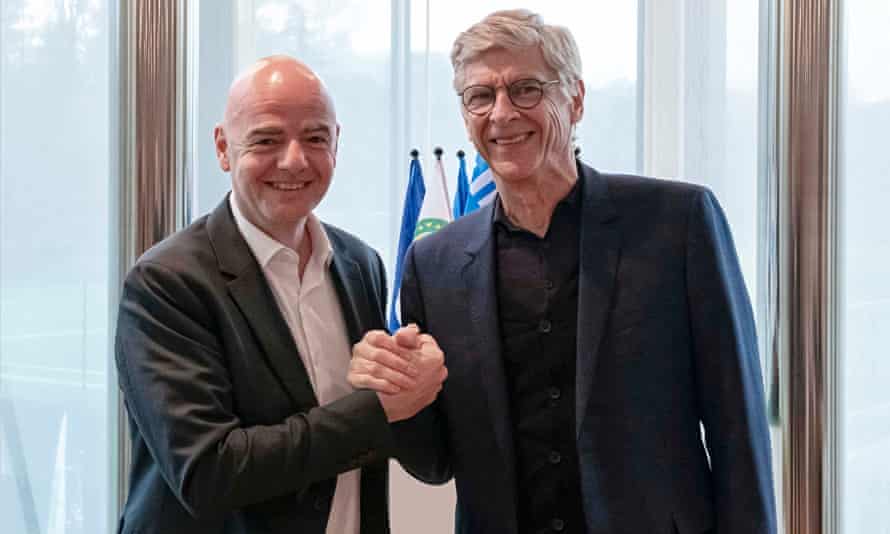 UEFA and CONMEBOL are also going to launch a new joint office in London which will be in charge of coordinating projects in the future as well. This expansion on cooperation policy between both the organizations will also include women’s football, futsal and youth categories, the exchange of referees, as well as technical training schemes.

WHO WOULD WIN OUT OF THE 2 CHAMPIONS?

Both sides have been looking strong over the course of the last few months and their consistency is why they emerged victorious out of their continents. The game could be Lionel Messi’s last opportunity to win another trophy or title following the Copa America win earlier this summer. They have shaped well under Lionel Scaloni since the 2018 World Cup and have young players rising through their ranks ready for a chance to shine at the centre-stage.

Italy on the other hand have created history with the form they are in since they remain undefeated for nearly 3 years now with the tally being 36 games and counting, which is also the current world record. Roberto Mancini took charge of Italy when they failed to qualify for the 2018 World Cup and since then, they have come a long way to become the Champions of Europe.

Mancini has rewired the team to their roots by implementing modern-day football in their system and bringing the best out of their youth players. Italy surely looks better on paper but since both sides have hardly met in recent history, the result is almost unpredictable, specially since Messi has been invigorated by the Copa America triumph with Argentina. A lot also depends on the squad both managers set out to play over the course of 3 games. Although the competition has been officially confirmed, UEFA and CONMEBOL are only in the middle of the planning stages hence we haven’t been revealed the venues and the layout of the event. But more news will come to light over the course of the coming few weeks.