BATTLE IN THE COURTS 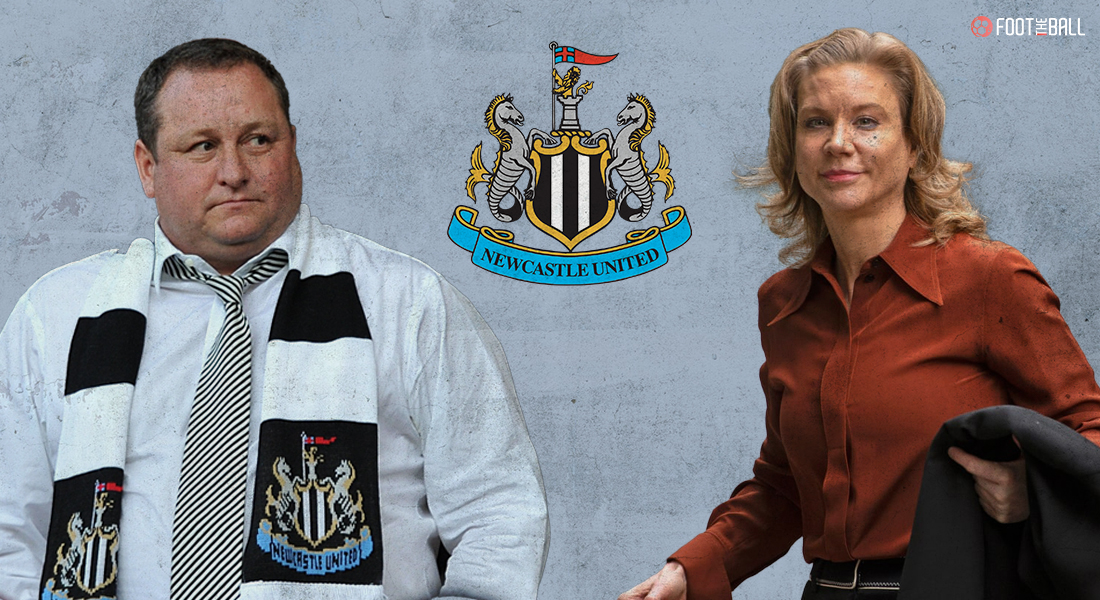 Newcastle United’s appeal to the Competitions Appeals Tribunal (CAT) over its failed takeover by a consortium led by Saudi Arabia’s Public Investment Fund (PIF) and also involving PCP Capital Partners and Reuben Brothers is set to get a preliminary hearing on Wednesday.

Current owner Mike Ashley had challenged the Premier League, claiming damages under Section 47A of the 1998 Act.

The proposed takeover of Premier League club Newcastle United by a consortium backed by Saudi Arabia's PIF has collapsed after the group announced they were no longer interested in the deal https://t.co/5mB3E0NZYY

The collapsed Newcastle united takeover deal was one of the big talking points of last summer, which left fans divided as to the possibility of the new owners who were not the most well reputed.

WHAT IS IT ALL ABOUT?

The case surrounds the Premier League’s strict ‘Owners & Directors Test,’ which failed to discern any concrete separation between PIF and the Saudi state as a whole. The main worry, in terms of football, was how much involvement the Crown Prince Mohammed bin Salman (head of the PIF) would have in the club’s day-to-day running and whether he would be the true owner in terms of functioning.

The questions associated with the takeover led to uncertainty about where the funding would come from and also who would be appointed to the board. Ashley alleges that the Premier League unfairly targeted the PIF through the test and thereby delayed the takeover, ultimately leading to the consortium walking out.

The Premier League carried out arbitration in-house with most details kept private, leading Amanda Staveley who was the face of the group, to publicly lament about the whole process. Furthermore, there were also reports that the Crown Prince contacted UK Prime Minister Boris Johnson in order to facilitate the deal quicker.

So the Crown Prince buyers said would have nothing to do with #nufc called PM to ask him to intervene so that the takeover by PIF, of which he is chairman, could be forced through. Good luck winning an arbitration case which focuses on Saudi State control of PIF. Massive own goal

The government acknowledged that it had received a request to that effect but clarified it was only for checking on the progress of the deal. Needless to say, the whole deal was mired in a myriad of problems and unsavoury association which made the investors ultimately forced to walk away.

NOT EVERYONE WAS A FAN

Even though Ashley had been trying to sell the club for a number of years, there was major opposition to Saudi Arabia’s involvement. Human rights activists pointed to the country’s dismal record in that area along with its strict laws endangering the LGBTQ community.

Amnesty International writes to the Chief Executive of the football Premier League raising concerns about the purchase of Newcastle Utd by a consortium including Saudi Arabia’s Public Investment Fund (PIF), and warning him the league is at risk of becoming “a patsy” pic.twitter.com/XGWhPcZbcs

Hatice Cengiz, the fiancee of slain journalist Jamal Khashoggi, who is alleged to have been murdered by officials of the Kingdom, celebrated the failure, indicating “they will not be able to use their money to cover up their human rights record or protect those responsible for Jamal’s murder.”

Others feared that this could prove to be yet another example of ‘sportswashing,’ with the country aiming to improve its worldwide reputation through the glitz and glamour of a football team.

Saudi Arabia's takeover of Newcastle is about sportswashing, not football https://t.co/lFRJX3sOoZ

Saudi Arabia had also suffered a setback through a WTO ruling which found it was involved with pirated broadcasting network beoutQ in order to show sports matches, including from the Premier League. The violation of international piracy laws, given Qatar-backed beIN Sports are the official broadcasters, was another hurdle in Saudi Arabia getting a favourable outlook in England.

The process by which the Premier League had been stalling the deal raised questions over the “transparency” and “clarity” of the whole affair, especially criticized by Staveley.

If CAT finds that the Premier League does need to answer questions over its application of the ‘Owners & Directors Test,’ then a date of hearing will be set for the future. Moreover, Ashley has also filed an independent arbitration case against the league whose hearing is set to begin in 2022.

So actually Newcastle want the two cases to be deemed 'separate'. They need their own 'separation' of legal cases. Naturally, aspects revealed to CAT could help arbitration. But ultimately, if Newcastle want their takeover they are going to have to prove separation in January.

He will want the CAT to rule in his favour as it gives a stronger footing for him for the arbitration challenge. The Premier League for its part had already stated that they were seeking further evidence at the time of the consortium walking out. It will be interesting to see what plays out on Wednesday, as this might prove to be a decisive judgment for Ashley’s tenure as well.

The club only brought in one player over the summer transfer window and recently put out a jargon-filled statement over it spanning from last season to this which spoke little of the future in any solid manner. There is no doubt that the fans do not love their owner, with the club sitting 17th currently. A takeover of Newcastle United could possibly usher in a much needed era of revival.